With World already facing huge challenges due to climate change, youths must act now, act together and act locally to bring us sustainable and resilient future. 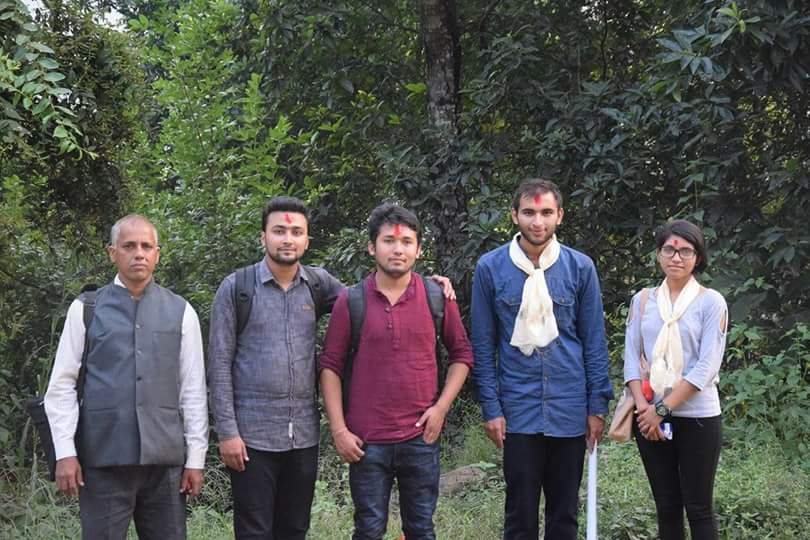 Climate change is a great threat to agriculture and tourism dependent developing country like Nepal where around 53% of the population are still unknown about what climate change really is. Nepal itself being fourth vulnerable in terms of effect of climate change, youths must act together to bring us the resilient and sustainable future.

Lamjung climate Convergence organized by Digo Bikash Institute and NYCA- Lamjung on September 15 to 18 with 27 enthusiastic youths from Tanahun, Lamjung, Kaski and Gorkha was a platform for the climate enthusiast as it is necessary to act from the local level to aware people about the causes, effects along with its mitigation and adaptation measures. Youth participants of Lamjung Climate Convergence have organized several programs as the follow up event to the convergence.

Participants from Pokhara organized “Campaign on Climate Change” on 24th and 25th February. On 24th February, “Poster Competition” was conducted on Srijana children’s Home. Topic ENVIRONMENT was provided to the students of class 1-5, ENVIRONMENTAL PROBLEMS AND OUR RESPOSIBILITIES to student of class 6-8 and CLIMATE CHANGE AND SUSTAINABLE FUTURE to the students of class 9 and 10 for the poster competition. Plantation program was also conducted inside the children home premises. Climate Awareness campaign was conducted on 25th February at Siddha Higher Secondary School.

We, all the participant of the convergence believe in “Act Now” and “Act Together” and as a participant of Lamjung Climate Convergence, I along with all the participants would like thank Digo Bikash Institute and NYCA-Lamjung for uniting all the climate enthusiastic youths and creating a platform to act against the changing climate from local level. I feel glad to be among such enthusiastic, energetic and hardworking youths always ready to act for environmental issues.