WRITING IS TOUGH. A sincere, heartfelt open letter for those who are writers, who know writers or who would like to be writers. 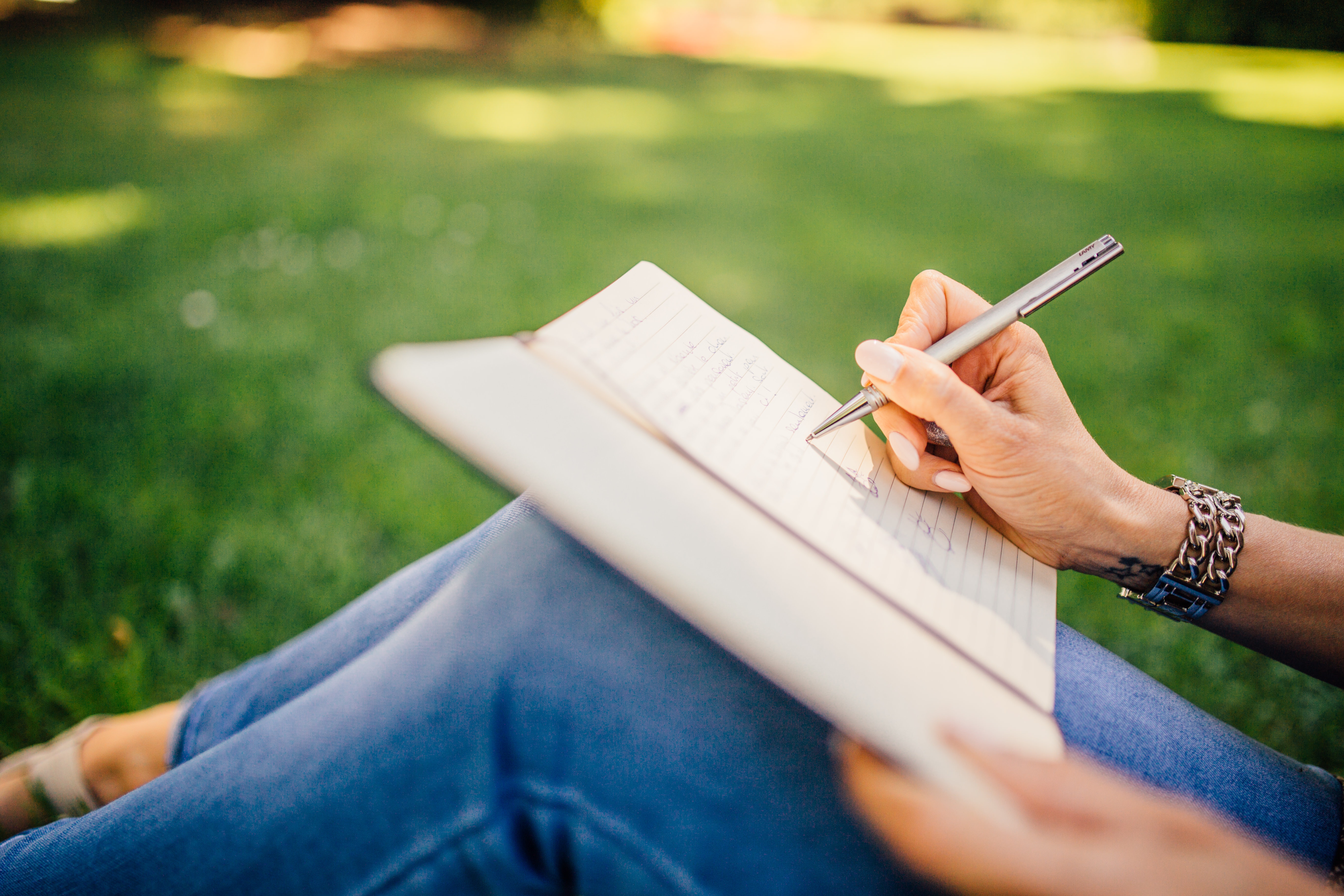 WRITING IS TOUGH. Those phrases would forever etch my mind with the late night clicking of the keyboard keys, mind racing as I attempt to reach a deadline while there is a constant nagging fear at the back of my mind wondering if what I wrote isn’t the best I could come up with. But this is not just my fear; it is the fear of legions of sisters and brothers who found a home, a haven inside the literature industry. Because whether we face it or not, writing is indeed tough.

WRITING IS TOUGH. It is tough in such a way that you will miss pizza nights with friends just to come up with a brilliant news peg. Writing is tough because you would make a conscious decision to forgo watching the latest episode of Riverdale in favor of the late night news. It is tough because sometimes you can’t find the will to finish the article you are writing.

WRITING IS TOUGH. Because oftentimes you are undervalued. People expect you to know everything but when you don't they feel disappointed, as if they are the one catching up on the general information section of the Internet. People just assume that writing is innate to a point that you can write while sleeping because, hey, they don't know that you spend two hours a day, fourteen hours a week, three hundred sixty - five days a year or simply seven years, training to become the writer you are now. That you can't just post randomly on the World Wide Web because you are expected to have straight, proper grammar. Because being a writer is not just a hobby or a summer time thing, it's something you bring with you for life.

WRITING IS TOUGH. Because you know you aren't the best the world has ever seen. There might be a hundred replicates of your ability out there.

WRITING IS TOUGH. Because sometimes, people won’t appreciate your work. And it happens more than I could count.

WRITING IS TOUGH. But you should give a writer that you may know a pat in the back, a hug or better a new notebook to write on because they deserve it, for all the toiling under the midnight sun. Because they're worth all these words and so much more.

WRITING IS TOUGH. Even though I wrote it a couple of times, you wouldn’t even hear me say it because writing may be tough but my love for it is even tougher. It can weather the stormy seas through the treacherous mountains and blast like a rainbow in the sky.


WRITING IS TOUGH. But so are you.