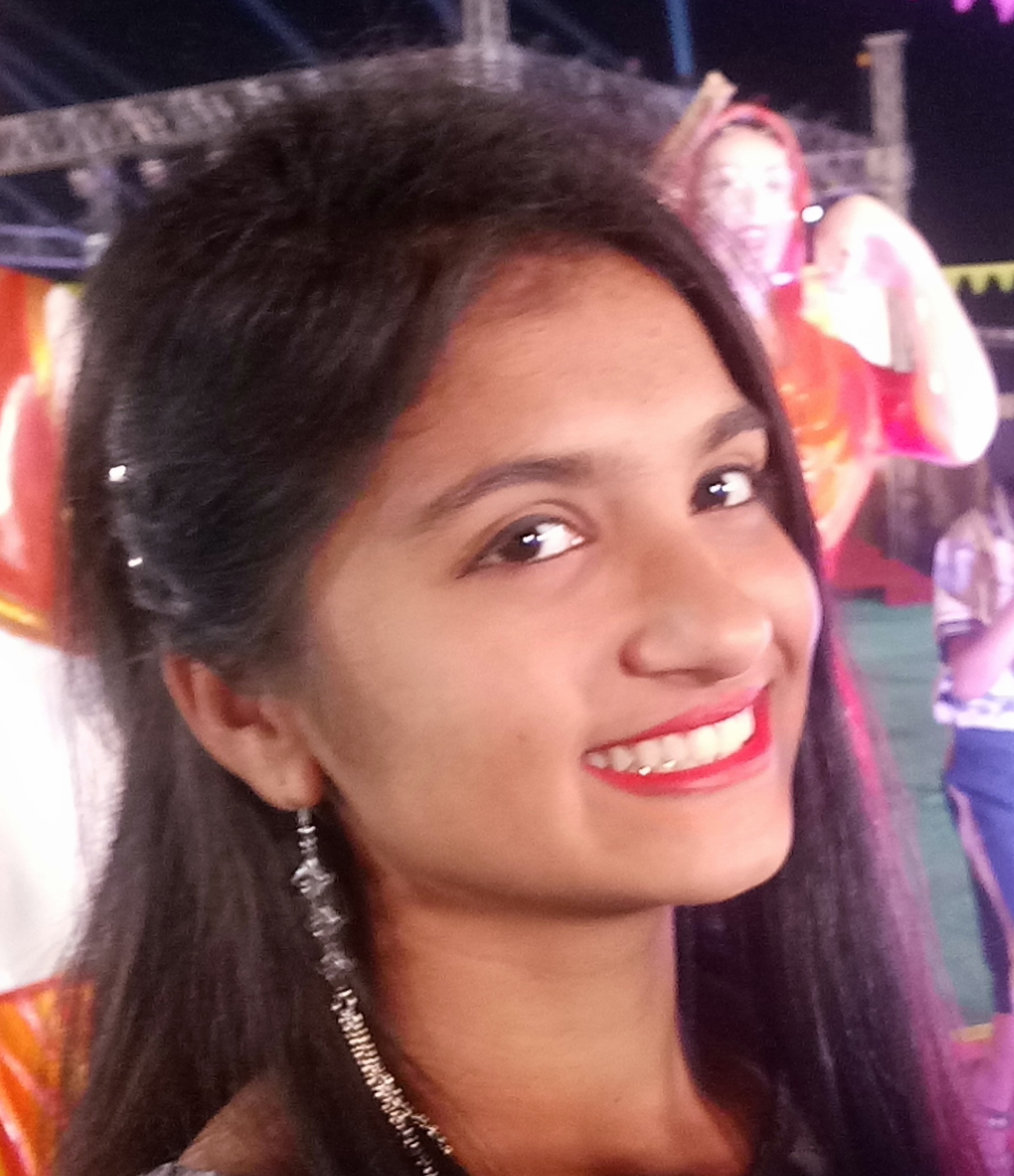 Not every girl lives under a good condition. Many have to face difficult problems and tolerate very much all day. 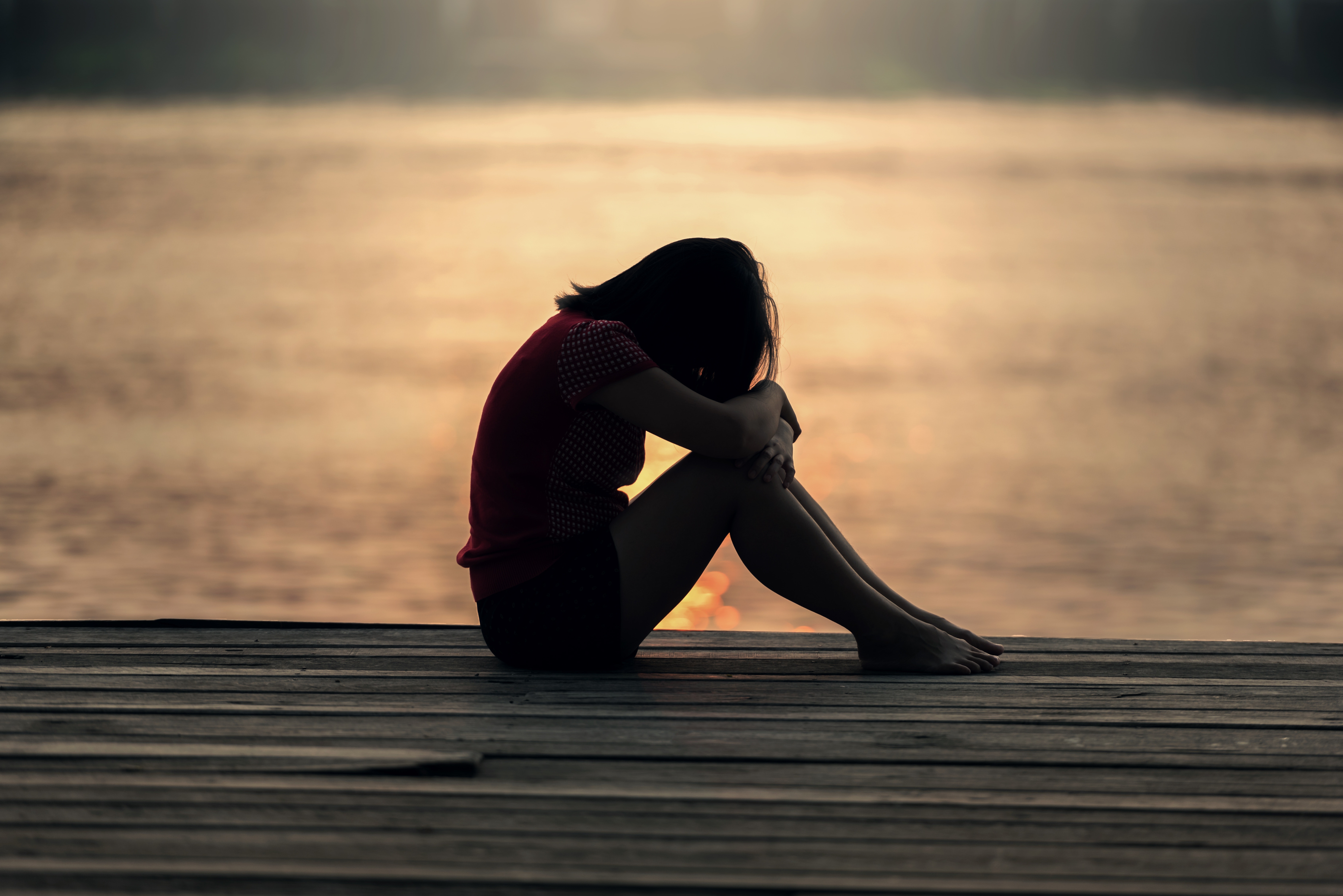 We don't want a female child. She is a burden. She is just useless. The money spent on her is of no use. First her education, then her marriage, then the dowry and then when she becomes a widow she is sent back to her parents. Why do you spend so much money on someone who eventually has to go with her husband to his home? Then what is the need of a girl child? Isn't this the thinking of educated people in this modernized world?


Why? Is she left just to work like a robot who doesn't get tired? Even robots need batteries but she is not working on any battery nor any superpower! Whenever she is found relaxing what she has to face torture, slaps, and beating. Why? Why do we have to do the tasks men are not willing to?


She is left to tolerate the torture or to be raped by someone whom I consider even lower than a terrorist. The guys especially the teenagers are not respectful at all. They are behind a girl even if she avoids her and it makes her feel shameful about the questions. Who are you to judge her by the length of the dress she is wearing or the size of her waist? Who are you to force or advice her about prostitution?


Who are you to judge her when she is talking or standing beside an opposite gender? Who are you to tell her to do arranged marriage? When she told you that she is in a relationship for one year and wants to marry him. You want to arrange her marriage but how can you leave your daughter with a boy you met only once? How can you... Have you ever thought of your sister or even your own mother? They are women, too. But do you behave in the same way with them as with other girls?


Always keep in mind, before saying or doing any action with a female think that if she is replaced by your mom or your sister would you do the same?