The health of the Filipino youth is a debatable topic in the Philippines and much of the debacle could be attributed to a lack of health education within the country. Through this article, we are enjoined to rediscover the importance of health education in shaping the lives of the youth. 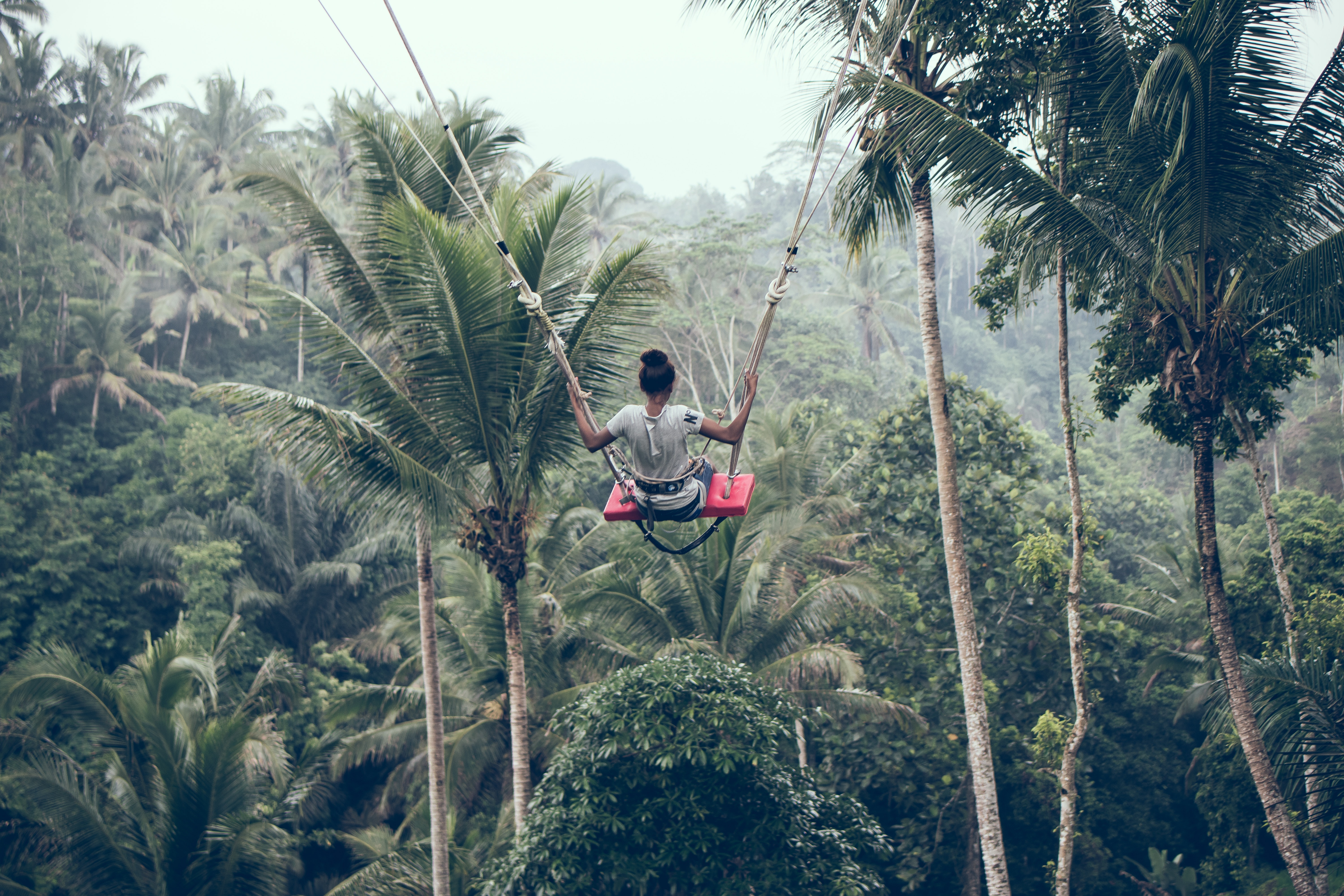 Luminous yellow-orange rays pierce the pale blue sky while the rooster crows as the world stirs awake, at one point in the twenty-four thousand, nine hundred one miles it takes to orbit around the circumference of the Earth, is a Filipino mother. She would walk around the house like a marathoner in pursuit of time, to open the windows and beckon the light to stream in, iron the clothes, prepare her daughter’s lunchbox and cook a hearty meal to begin the day.

As tender as she may be, the school gates might seem bold and imposing for her young one so she takes the child’s hands and leads the way. She leaves her on the seat just in front of her teacher as the eight-hour learning process begins. Concepts of arithmetic, analogy, science, and reading are stacked like blocks in her mind so as to fortify the foundation of knowledge. As the mother leaves, she glances at the school’s posters deftly placed around the campus, advertising that they help in molding this generation’s Smart Teens who are equipped with the right skills, values, and ethics applicable beyond the four corners of the classroom.

Some Teens know that you shouldn’t get into a serious relationship when you are young and that you just don’t invest your entire life in one person. That when you get into a relationship when you’re young, you learn how to be someone else’s girlfriend, but not how to be yourself. You aren’t your own person when you grow up as a girlfriend; you made it through the milestones of young adulthood attached to another person, and so because of this, you grow into that other person, and before long, it becomes nearly impossible to untangle yourself. You identify as a girlfriend or a boyfriend before anything else, and because of this, you forget that you are yourself first. A Smart Teen acknowledges the fact that true love can wait and because of this they are willing to practice abstinence while waiting for the right person to come into their lives. They are not to be dissuaded into having sex just because they are in the heat of the moment or because their friends are doing it thus they would be able to dodge the painful bullet of being teenage parents without being ready to do so.

Smart Teens do not allow themselves to be defined by the generation they are living in. They would not take drugs for enjoyment or curiosity and even despite of the environment they are in. They would not like to end up dead on the streets like Kian Delos Santos and risk worrying their parents who are waiting for them to come home at night. They do not prefer to be another statistic like the teenagers who are part of the 65% of 3.7 million drug users across the country. They would not try to couple this habit with alcohol or vices because they are aware of the consequences that follow their actions.

Some Teens are responsible. They only eat certain kinds of food that can contribute to living a healthy lifestyle. In their eyes, being fit can help them to succeed academically and in whatever career field they may choose. They are constantly informed that 50% of their grade in class comes from their performance tasks so they must actively participate in the activities administered by their teachers. They avoid contracting diseases as much as possible in order for them to do the things they like to do.

Smart Teens will not call out for 911 when they get a paper cut or scrape their knee while playing in the fields because they can properly administer First Aid. They are not the first to back down in the face of choking people or those who are drowning in the community pool. They can administer the Heimlich maneuver or Cardiopulmonary resuscitation with ease.

Some Teens appreciate the ups and downs of life. They know that heartache, failure and even curveballs in the road do not last. They are mature individuals who discover the true beauty in the phrase, ‘letting go and moving on’. They understand the depth of depression and anxiety while striving to lift others who are experiencing them. They do not resort to suicide because they view life as a semicolon that even though you may experience drawbacks, you must still choose to keep moving forward.

Smart Teens are in essential smart but they can discern that this capability is not something hereditary or genetic rather it is developed and cultured through years of learning and observation. By learning about their overall health, Smart Teens can ensure that they will do everything in the right sense to be in the best condition intellectually, emotionally and morally.

The Filipino mother is no ordinary mother, her plaintive face etched with wrinkles and lines along with her laser-sharp focus are hiding the anxious thoughts that go with her child on the bus ride and towards the school grounds. The swaddling clothes that she used to hold are now sloppy, filled with holes here and there and would be a reminder that her child was once a darling babe who relied on her mother for her most basic needs. Now she could only watch as her daughter walks on her own, trolley bags aside, probably with eyeliner on as she meets with her friends. A mother could only wish for the best that her constant pieces of advice and guidance will lead her daughter back home, that she would have made the right decisions and she would be proud to have her mother at her side. She could only hope and worry but she knows she reared her right as she whispers, “Be a Smart Teen, my child!”