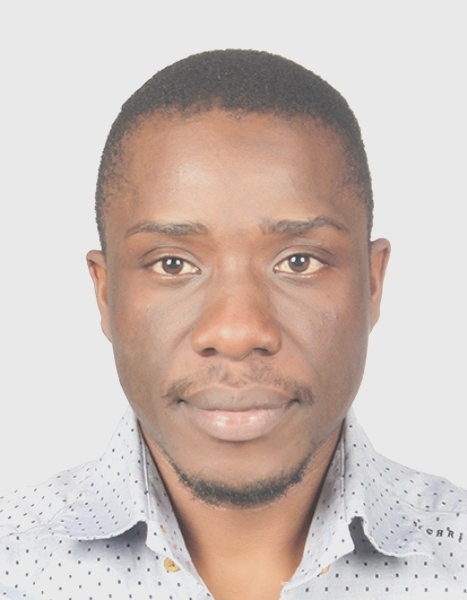 Some countries around the globe are in an economic condition that does not allow their citizens to enjoy basic services or satisfy their basic needs such as food, clothing, housing, education, healthcare and so on. 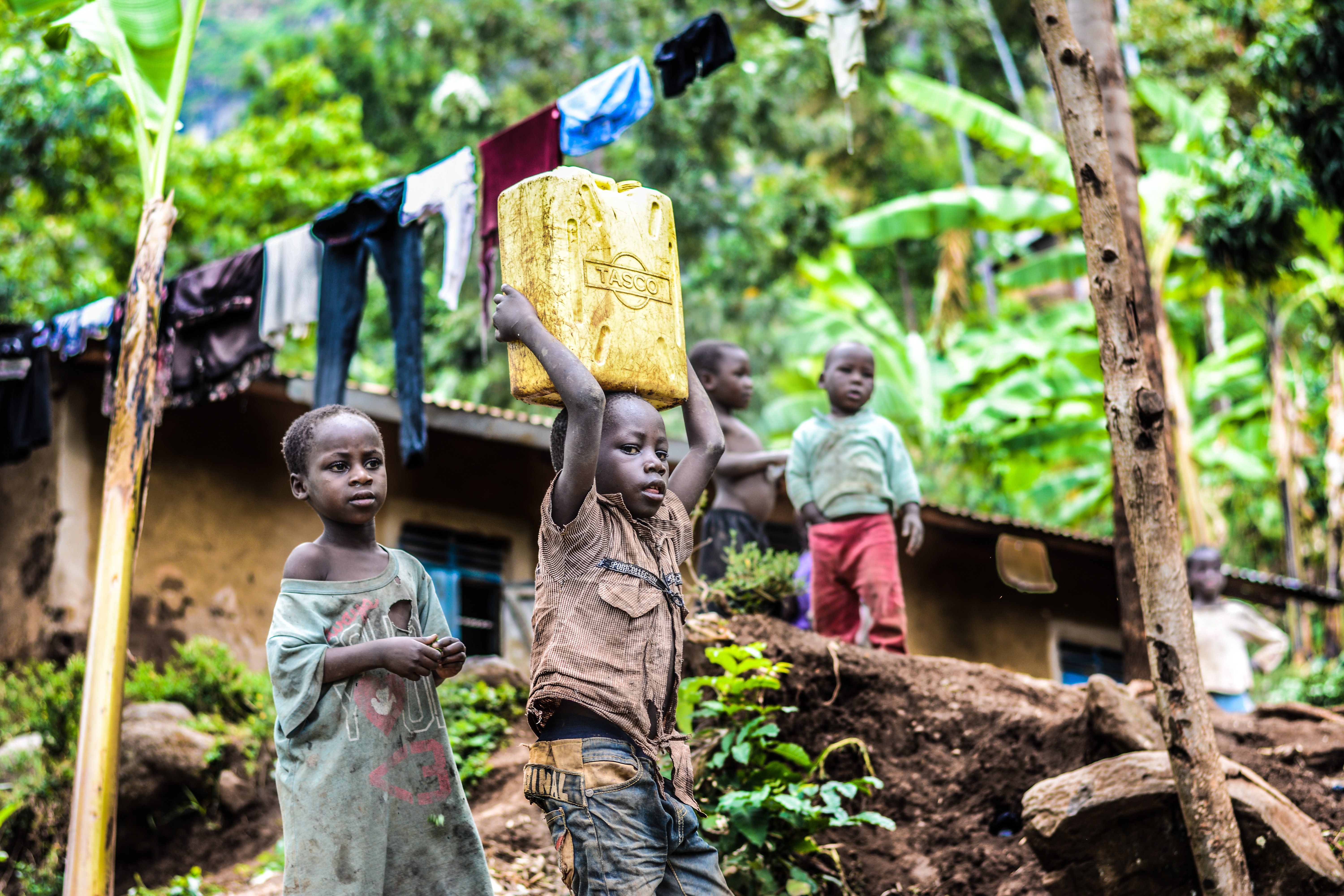 This article is an attempt to explain the reasons why some countries are still poor. The first partwill explain some internal causes, the second part will analyze the external causes and the third part will be about the limits to these justifications of poverty.

For instance thirty-three sub-Saharan African countries with a population estimated to 617 million in 2001 have a per-capita income of $271, in other words a daily income of 74 cents. Life expectancy at birth is below sixty years in these countries and Child mortality rates are above 100 per 1000 children (Jeffrey Sachs et al. 2004).

On the other hand, some countries facing the same reality of poverty in the 1960s have been able to pull themselves out of poverty and even join the circle of developed countries. South Korea which is now a member of the Organization for Economic Cooperation and Development (OECD) is obviously one those successful countries. Although several actions like foreign development aid (ODA) have been initiated to raise underdeveloped countries out of poverty, the situation in some of these countries has not changed much or has even worsened. This general picture raises questions the answers of which could help understand why some countries remain poor whereas others succeed.

In the eyes of many development economists, poverty is due to some internal economic forces. Among these endogenous reasons, the two mostly referred to are the vicious circle of poverty and failing government. In fact, in poor countries the level of income is so low that after satisfying the basic needs there is hardly some left to be saved. As a result the savings are low and cannot finance investments which are crucial for development. Hence the production remains low which causes low income (Nurkse). There are also other types of vicious circles like nutrition. Because the incomes are low, people do not feed themselves properly which causes low productivity keeping the income low.

In addition, many countries remain poor because of poor governance. It is the role of the government to maintain a peaceful environment for the production sector to create economic growth. However, so many governments in poor countries fail to do so. These countries are subject to military coups, insurrections, armed conflicts, civil wars. Investors, either nationals or foreigners, do not invest their money in unstable regions with a high political risk, which inhibits economic growth. For instance, Bolivia has experienced a chaotic political situation since independence with more than 150 governments, Nigeria is facing Boko Haram, a terrorist group, 60% of Côte d’Ivoire was occupied by a rebellion during 10 years, etc. Vicious circle of poverty and poor government are internal causes of poverty, but many economists think that poverty is mainly due to external causes.

There is a school of thought led by south-American economists called the “dependentistas” who argue that poverty is due to the relations of dependence between poor countries and rich countries. Theotonio Dos Santos, a Brazilian economist, defines dependence as a situation in which the economy of certain countries is conditioned by the development and expansion of another economy to which the former is subjected. The relations produced by the integration of poor economies in the world market are unequal because part of the system develops at the expense of the other part. The dependence Economists point out that trade relations are monopolistic, which results in the transfer of surplus generated in the poor economy to the rich and dominant country. Also, the financial relations are dependence relations. Financial relations in rich countries are based upon loans and export of capital to dependent countries which generates interests and profits. By exporting these profits and interest, the poor countries export their surplus which leads to a total loss of control over their domestic productive resources.

Furthermore, it should be noted that poverty may also be caused by either internal factors or external factors or a combination of both. However, the arguments developed are not exempted from criticism (cannot resist to criticism). The theory of vicious circle of poverty attributes poverty to the low level of savings. This argument is true but is a partial explanation of the situation. When some countries like Japan and China started their development process, they managed to have high savings and investment rates. For instance, in the 1950s, China had an average per-capita income of about $110 but manages to push its savings rate to 20% of the national production. Furthermore, although the majority of the population is poor, not all of them are poor. There is always a minority of rich people in poor countries. The income level of this significant minority is enough to have a relatively high savings and investment rate.

The question about the causes of poverty is an old but still intense debate among economists. Some economists argue that poverty is due to internal factors like the vicious circle of poverty and poor governance whereas others including the Dependence Economists focus on international factors like the relations of dependence between poor countries and rich nations. However, the development path followed by several countries has shown the limits to these explanations.

Cite This Article As: Mthandazo Khumalo. "Why do some countries remain poorer than others?." International Youth Journal, 09. July 2018.