According to two recent scientific studies, the people of Denmark are the happiest people in the world. The media's attention to this issue has led the Danish people to talk about it. If you would’ve asked the reason for the happiness and satisfaction with life of Danish people three years ago, they would probably have looked at you in a glimpse of what this question is. 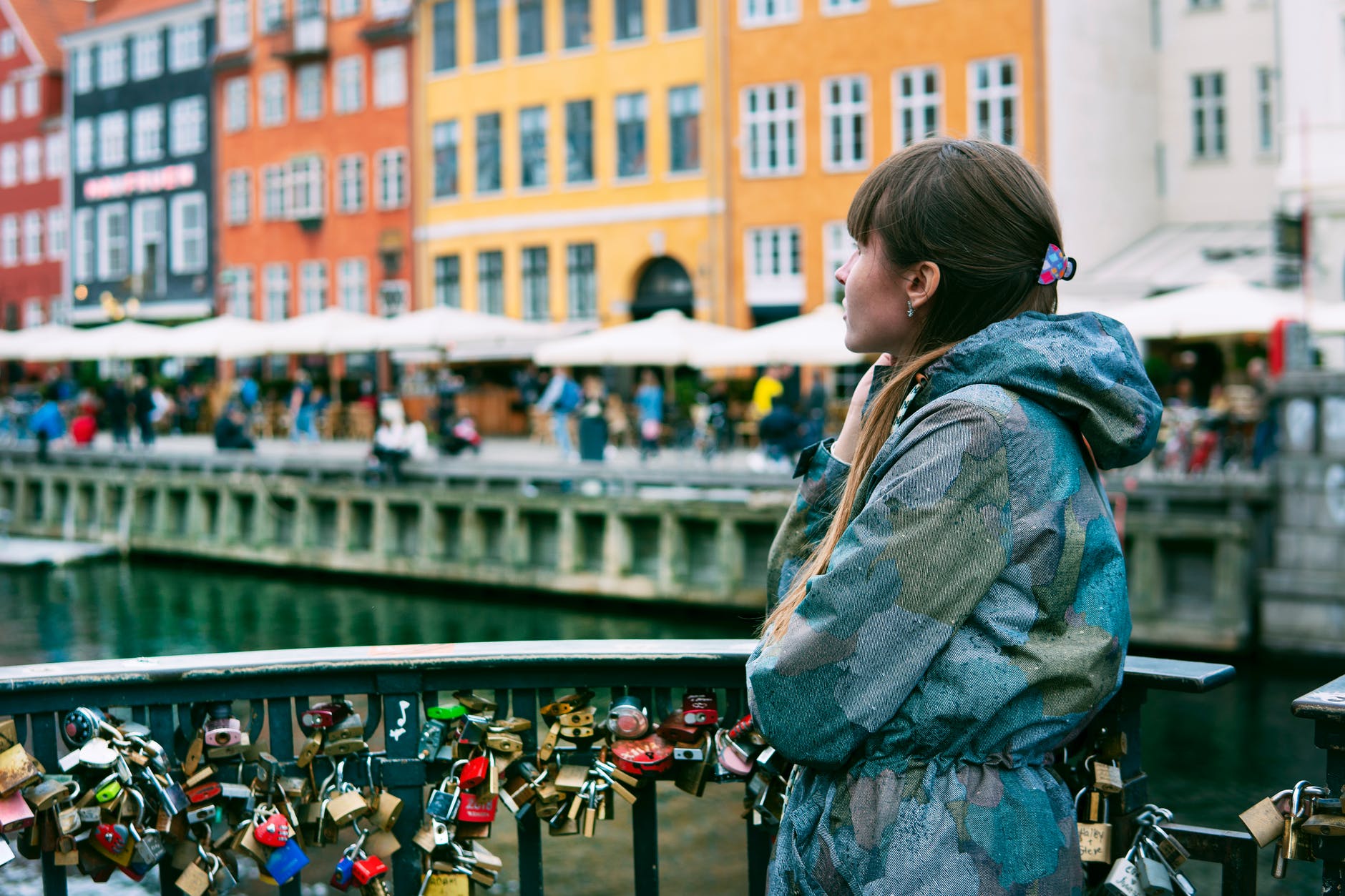 But today, in response to such a question, most Danes are likely to offer a variety of reasons for their happiness with a smile of satisfaction. However, it took several years for the Danish people to believe that they are the happiest people in the world. Denmark is a country on the shores of the northwestern continent of Europe with a population of over 5 million people with most of its population being of Danish descent. In the past, many people in the world thought that the lives of the people of the northern Europian region were very uneasy and, for example, Denmark was a country with high suicide and depression rates.

But two recent scientific studies that have taken place over the past three years have completely transformed this picture, suggesting that, with the rise of globalization of economy and culture, and in the turbulent era of international politics and economics, Denmark has developed a highly harmonious social system that has economically well-preserved its competitive power in the global arena.

The results of these studies and media attention have led Danes to think more about quality of life and the factors affecting their satisfaction and happiness. "These new findings provide an opportunity for ourselves to pay more attention to how we live in this country, and to understand how balanced life in Denmark is," said Dortelli, director of the Danish Institute for Tourism.

Until early 2006, the public recognition of Denmark had the same pattern, a dairy exporting country with a calming and tranquil environment, the most well-known of which was Hans Christian Andersen, and the most famous historical point of the story was the famous Hamlet, the Shakespearean effect in this country. For years, the tourism industry in the country has been declining and the controversy over the printing of anti-Islamic cartoons in the country's newspapers was the most significant issue that marked Denmark on the world map.

But in July 2006, a researcher at the University of Lister in the UK published the results of his research based on economic and social findings. The results implied that Danish people are the happiest people in the world. In this scientific study, it has been argued that socioeconomic factors such as public health, the level of living, family well-being, the public's access to high-quality education, the general morale, and the level of satisfaction with the lives of people in each country.

Based on these indicators, the Danish people ranked first in terms of happiness and life satisfaction with the best and most comprehensive free services, with one of the highest average Gross Domestic Product (GDP) rates and the best free education available worldwide.

In recent years, the news has been rapidly released around the world. A 26-year-old Danish student Niels Martin has spent last year in Peru. Apart from two major economic powers and broad social protection programs, the Danes themselves say that their spirits are different from those of other neighboring countries in northern Europe and these neighbors are enraged with a sense of general satisfaction in Denmark. He says, “Surprisingly in Peru, many of us also asked what the secret of the happiness of your people is”. Before that, many in Peru thought that the people of Denmark and northern Europe are very cold and serious and do not know how to enjoy life. It was not just foreigners who were surprised by the results of the recent research, the Danes themselves did not expect to be among the happiest people in the world.

Danish student Niels Martin says that “I, or many of my friends, are all happy people, but our Danish way of expressing our feelings may be different from other nations of the world, we are much shyer. So, in the beginning, the results of this research were a little suspicious. But later, it turned out that the British researcher's research was not a mistake that was very serious”.

Earlier this summer, a research center in Stockholm, Sweden, called the Global Values ​​Assessment, which uses a completely different research methodology, said research from the center shows that Denmark is the most satisfied nation in the world.

In the center's research, it became clear that the main factor in determining the well-being and satisfaction of people in every country was their freedom to choose their way of life, encouraging gender equality, and tolerance & kindness with minorities. The study once again found that the Danish people are at the top of the list of the happiest nations in the world.

But what is the secret of the happiness of the Danish people and the general satisfaction of life?

According to Dortl Klichrich of the Danish Tourism Institute, for most people in Denmark, the best balance between different aspects of life and the environment is central to this situation. Peace and happiness in many northern European countries, all of whom are globally satisfied with the list of nations, are the product of economic power and social support programs for citizens.

The Danish Economic and Welfare Administration's approach is based on an important principle: getting large taxes and a decisive and widespread distribution of income among all citizens. Such an approach, for example, is at odds with the spirit of the free market system and national standards, such as The United States of America. But for the people of Denmark, there are many achievements, most notably the widespread social services such as free health and health care, comprehensive retirement insurance, and an excellent education.

Despite all the social support programs and the huge budget it spent, Denmark has managed to advance this pattern without any economic losses or falling into a financial crisis. According to some people of the country, Denmark has wisdom and heart. The welfare and social services that every Danish citizen covers from birth to death is also for foreigners.

Kate Vial, a 55-year-old American woman, has been living with her family for more than thirty years in Denmark. She says she has repeatedly refused to return to the United States and had more jobs and income In Denmark, moreover, she preferred to raise her children in the country. She knows that she will never be wealthy in Denmark, but says that family's health and well-being, travel & entertainment, and financial security and social services are more important than anything else for her. She says that between the USA and Denmark, she chose a country where life is easier.

The reasons for the happiness and satisfaction of the people of Denmark are as much as they want. Two scientific research over the past three years proves that the country has taken the right path for any reason and in every way. Apart from the two major economic powers and broad social protection programs, the Danes themselves say their morale varies with the people of other neighboring countries in northern Europe, and these neighbors are enraged by the joy and feeling of general satisfaction in Denmark.

Cite This Article As: Kunal Bansal Chandigarh. "Why Danish People Are The Happiest People In The World." International Youth Journal, 11. July 2019.