Youths forms an indispensable section of the country's population. Despite such claims, this vulnerable group have continued to face the havocs of persistent unemployment, with serious neglect and underemployment. It was the time that such conquences led the youths to venture into actions best known to themselves, as a matter of meeting their desires. 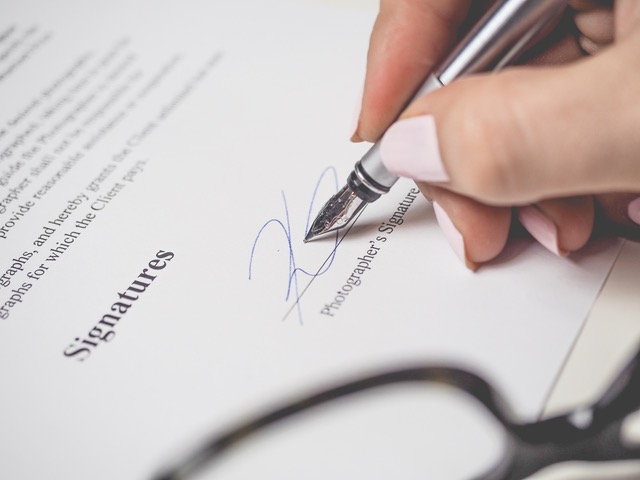 One of those actions was their zeal to venture into the high seas, into the mediteranian, and then to Europe. However, this motif has resulted to substansive number of casualties with others withheld in captivity. The country has recorded a siginificant decline in youth population at the time, and that was a failure on the side of the government.

Second to the perilous journey as a consequence of youth unemployment was the growing instinct of DRUG ABUSE. Uptil now, this particular problem has not been sanctioned. For those on the ground, drug becomes the only 'legal force' upon which they satisfy and make themselves confortable. They organised 'ghettos' and other gatherings, where they take in more than 100kg of canabbis on a daily basis. Such was the only option of an unemployed and unempowered youth.
Lastly, there was substantive number of criminal cases emanating from the youth group. Cases of theft, robbery among others were recorded in significant numbers throughout the country.

Now the question is, who should be hold responsible, if vulnerable, unemployed and unempowered youths have the least in terms of been giving the opportunity to maximise their potentials? I think such a claim should lin ger in the minds of the goverment as they are accountable to the people, especially the vulnerable youths.
The youths had suffered such devastating consequences for the past decases. Unless otherwise, the new government should seek to turn the page of history for the youths, relighting and reinstating the lost glory that the youths once enjoy.
#Employment and Empowerment are key!

Cite This Article As: Dodou Touray. "What youth unemployment could lead to." International Youth Journal, 24. May 2017.