The article discuss the criteria on which a candidate shall be evaluated. After reading the article residents of NA 212 will easily be able to evaluate each candidate. It answers the question and compares others candidates with Mr. Kazim Shah. 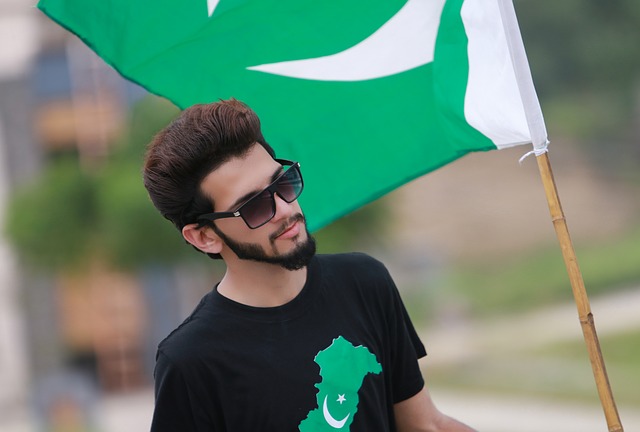 Before casting vote to anyone it's very much necessary to go through a comparative analysis of all the candidates in terms of their vision, ideology and the foresightedness to develop a society they are a candidate of. The same formula I applied to best evaluate the candidates and I found Mr. Kazim Shah the most deserving person for a vote be cast. Few thing makes him stand ourin all those include his previous work; done for the welfare of Moro citizens while uplifting the whole society. Yeah, it can be expected that; he may work from dawn to dusk.

So considering sect a basis for casting a vote, is really ridiculous approach. Because Prophet Peace Be Upon HIM admired one of the kings in the past who was a non Muslim but because of his society; based on justice, He PEACE BE UPON HIM admired him which proves that the base for a vote be cast shall only be based on previous performance.

Finally, I would leave the final verdict over people of Moro, who, including me, will cast him a vote. Every change comes after lot of sacrifices and hence will be governance of PTI. May PTI wins and classify the roots of the nation from dirty pollutants and pesticide politicians.


Cite This Article As: Muhammad Attique Shah. "What makes Kazim Shah stand out among all the candidates contesting for national." International Youth Journal, 13. July 2018.