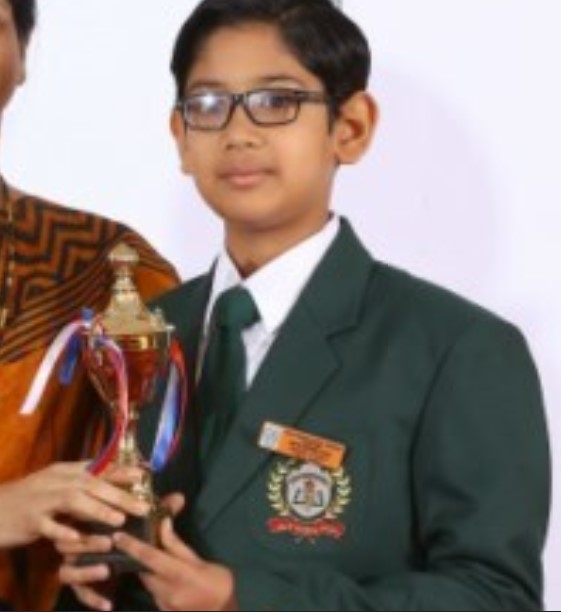 Just imagine you turn on the news to find out several cities wiped off the face of the Earth, gargantuan coal black clouds of volcanic ash covering the "yon rich" sky , air traffic seized, power-lines cut and the climate is about change, the story of Pompeii has repeated, this is everything about Vesuvius and what if it erupts in 2020(today). 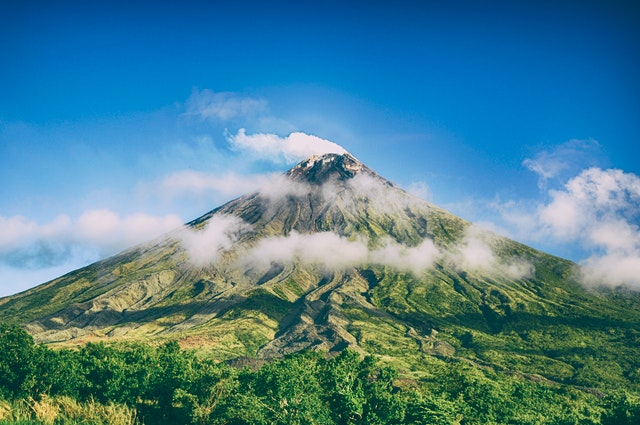 Mount Vesuvius is an active volcano located in Italy which is the only active volcano in all of Europe and is considered one of the deadliest in the world.

It started forming about 25,000 years ago and has erupted more than 30 times. The incident of Pompeii is the most remembered event related to the Vesuvius volcano.

Pompeii was a vast archaeological site in southern Italy’s Campania region, near the coast of the Bay of Naples. until the thriving and sophisticated Roman city, Pompeii was buried under meters of ash and pumice after the catastrophic eruption of Mount Vesuvius in 79 A.D. The preserved site features excavated ruins of streets and houses that visitors can freely explore.

Now more than 3 million people live around it and around 850,000 people live in a 200 square kilometre area called the "Red Zone". In addition to that Vesuvius is located right above a huge reservoir of magma deep under the ground. This reservoir is as big as 400 square kilometres. That it is a very huge reserve. But, in this magma reservoir the concentration of gasses increases year by year, month by month, day by day. So the longer Vesuvius is silent, the more dangerous. We can even say that it's gaining strength,, but one day the patience will end.

First a powerful explosion will occur. People in roughly a radius of 2-3 kilometres will be affected by a shock-wave which that will cause earthquakes, the farther the less stronger, with that in mind buildings inside the "Red Zone" will get instantly destroyed. Then the volcano will send out a pyroclastic flow. Pyroclastic flows are storms of hot gas and volcanic matter, basically a storm but black clouds replaced with flaming hot air which will slowly wipe-out everything in it's way and if anything survives, it will be covered in ash.

Scientists believe that in the destruction of Pompeii, Vesuvius emitted 6 separate pyroclastic clouds, which means the area affected in the first few hours would be huuuuuge.

After that the volcano will shoot out a twirl of ash and smoke, the height of which could reach up to 32,000 metres in which a lot of thermo-energy is released and in just a second, thousands if not millions of people will die.

The sky will turn black and people will not have air to breathe and the wind would just spread the ash to all of Europe slowly finishing life in this continent . Then Asia and then Americas. And remember

Cite This Article As: Mahd Sheriff. "Vesuvius: Everything about it ,and what if erupts in the near future." International Youth Journal, 04. October 2020.