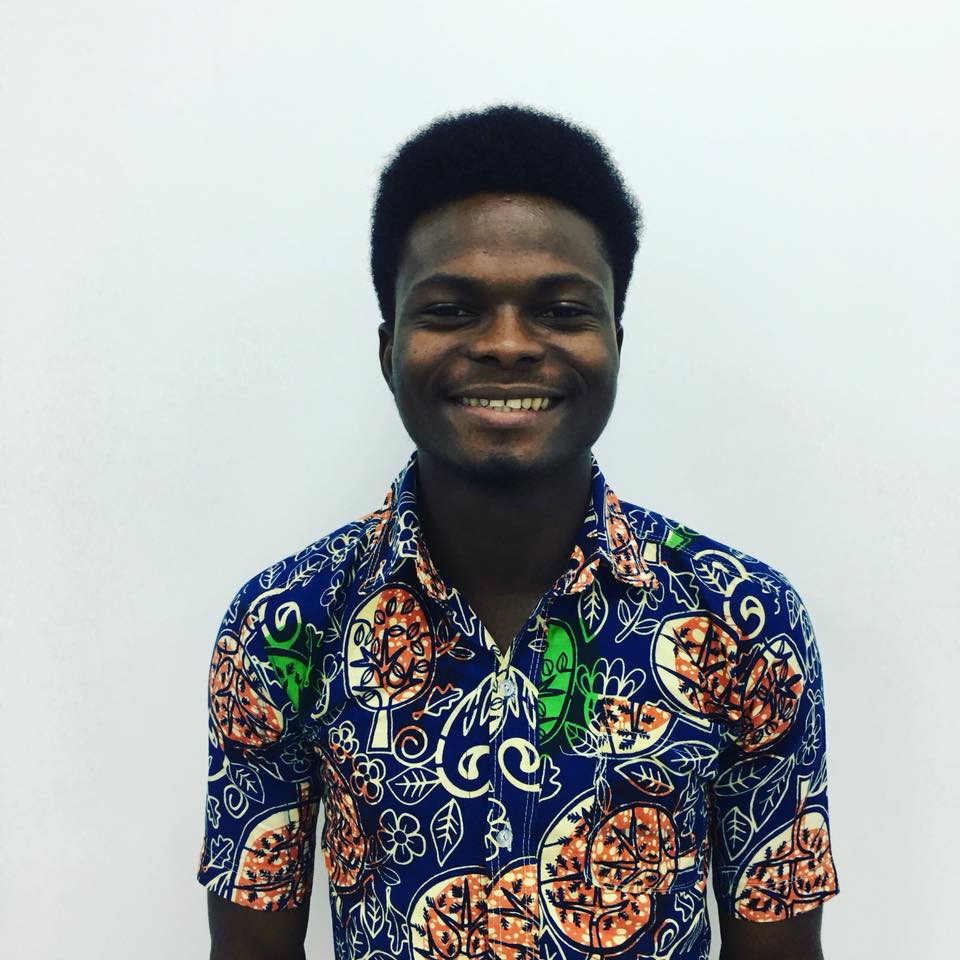 Sierra Leone has been known for their civil war, Ebola out break,corruption and more recently the mod slide that climb hundreds of life.But their is much more to be happy about, young boys are engaged in innovative works that aims in transforming their citizens life. The world was like wow! When Kelvin Doe built his own radio station using garbage materials to do so. Now their are others who are aiming to do more than he has done. 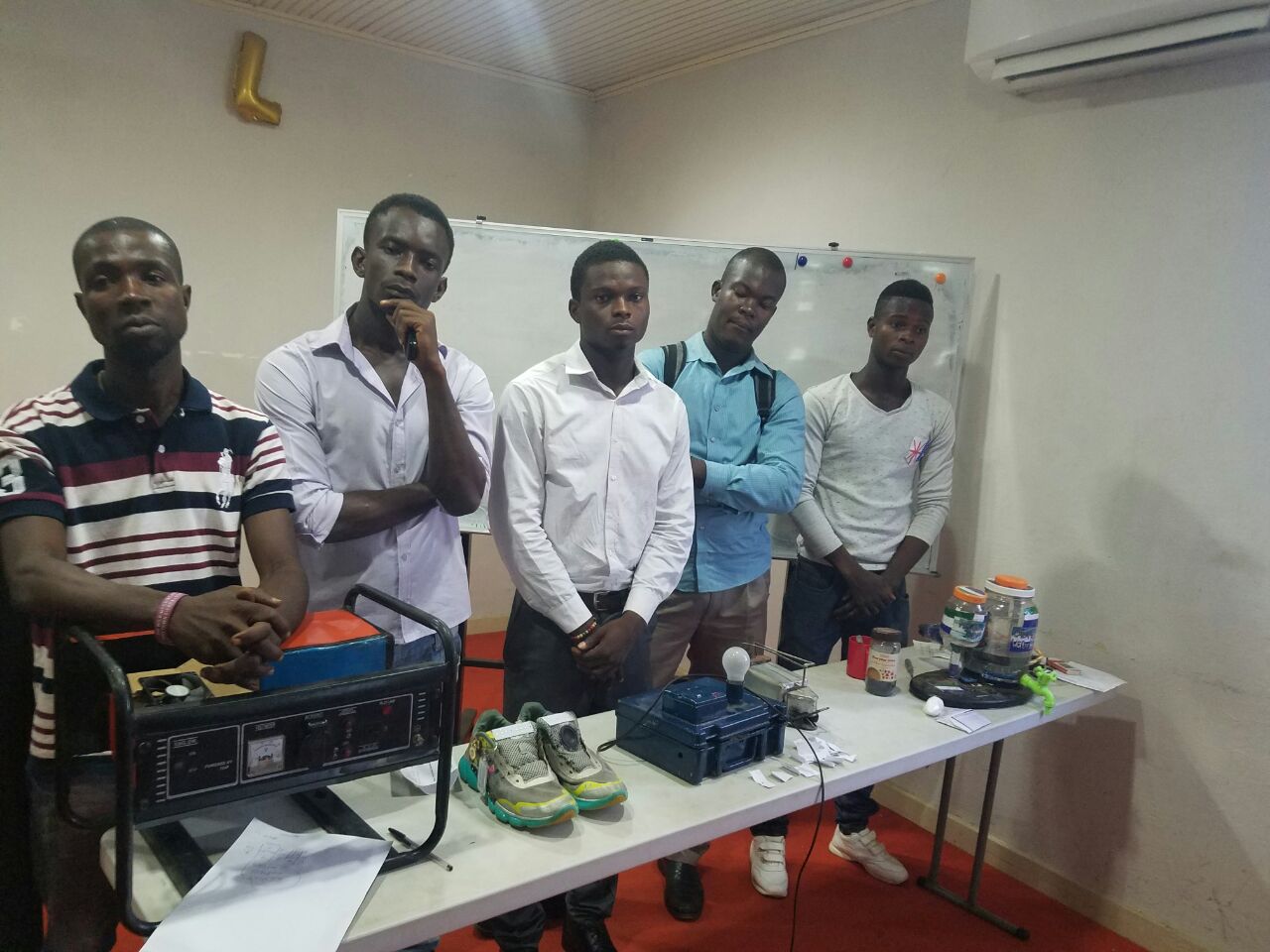 Their is a group called May Park Scientists, they are all High school students in Sierra Leone. They are made up of five boys attending St. Edward's Senior Secondary School May Park Kingtom Freetown. These are are great scientists in the making if not already. The team leader is Jeremiah Thoronka, and the other members are Brian Sankoh, Moses Moore Conteh, Idrissa Mumin Garber and Mohamed Bah.
They first built what they called a sand billboard, using sand to make one of the finest billboard I've ever seen. They made it in such a way that the moment you saw it you will not belive if they are actually the one who made it.

Every year Innovate Salone normally organise a program where in students all over the country will create an implement or equipment to compete in the annual AR THEY MAKE AM COMPETITION (I am capable of inventing it). This award was first won by Kelvin Doe. Thus young boys have won that great award on three ocassions. They have invented their own type of Hydro Electricity, to solve the problem of inadequate electric supply in their communities, they have created a wind mill, but the one that Sierra Leoneanswer love most is the one they call the automatic Call and Bluetooth device. When I asked the team leader Jeremiah Thoronka why did they create this device, he said, we created it to solve the problem of house fire,conservation of electricity, time food spoilage, to name a few. Then I asked him what he meant by all what he has said,then replied, It's of no secrets that we don't have proper electricity supply in our country, we did this device were in I am out of town but by chance the electricity supply authority give electric current, then a neighbor calls me that we have gotten light. The person will only use his mobile phone to switch all materials /equipments in his home with just a phone call.They I ask him how does it works,he said they use GSM network and the Internet of times theory. By using this device,after it has been installed at ones home, it will be sensitive to fire,contains extinguisher that will prevent fire out break in your absent.

They are not only innovators,but they are also academicians, the team leader is the Senior Prefect of St.Edward's, one of the best school in the country. Based on what they have done,two members of the team were selected to be members of the Sierra Leone Robotic team that participated in the First Global world Robotic competition in the Us,but only one member traveled to the US,in Brian Sankoh. Team Sierra Leone finish as the 37th Country out of 160, finishing above the US,Japan,UK to name a few.
Thus guys are great,they are now planning on building their on means on travelling, they said,they will bring together, the air,land and sea means in their new traveling machine. The world needs talents like this kids.