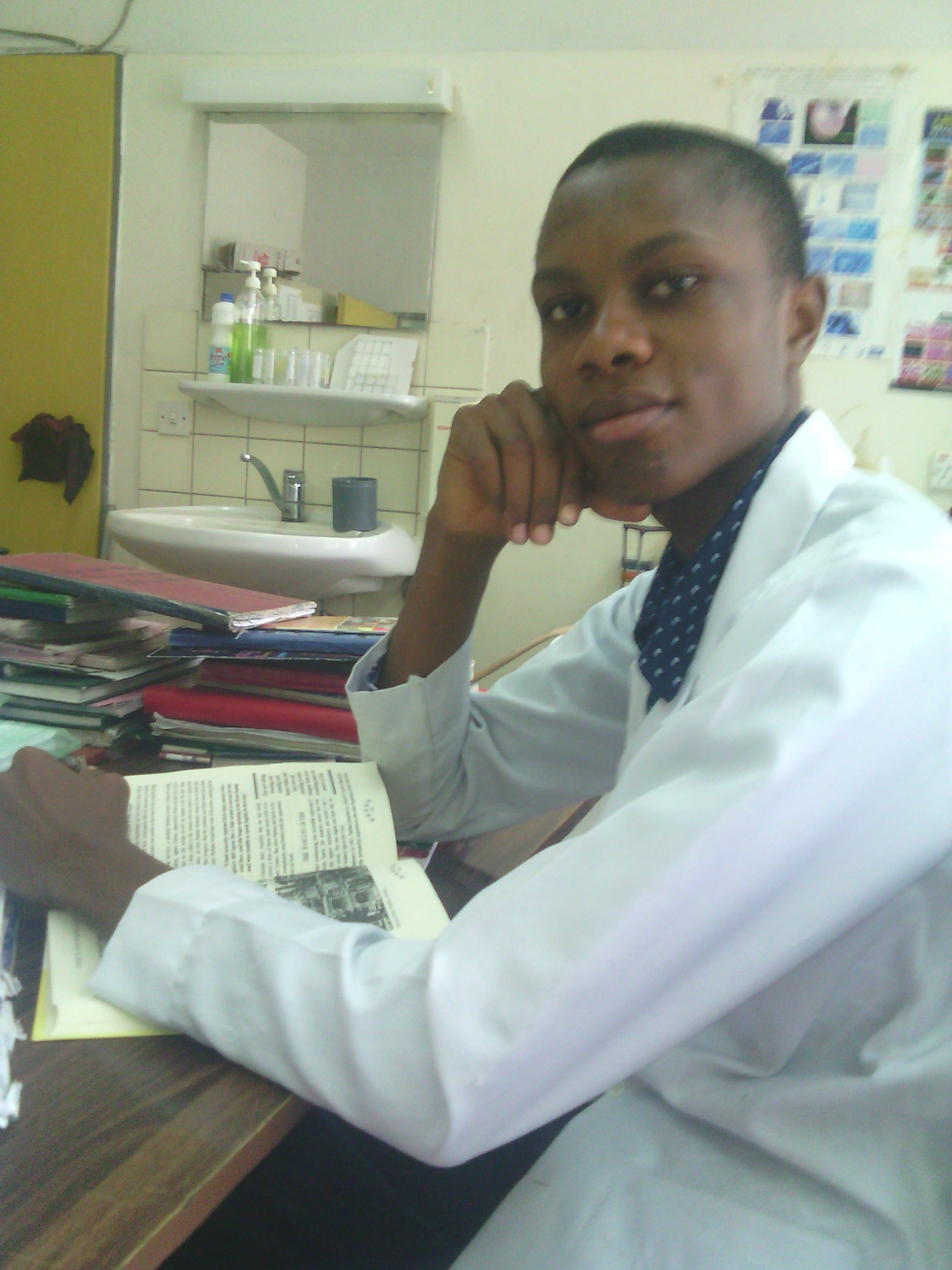 We are living in the days whereby values and principles are regarded as obsolete. Ethics are no longer observed. Norms are now abnormal and integrity has lost its place. The punishment of social vices are now molted into disguised celebration. People rarely celebrate hard work. Most a times, people who played against social values to get to the level they are, are the ones mostly celebrated. 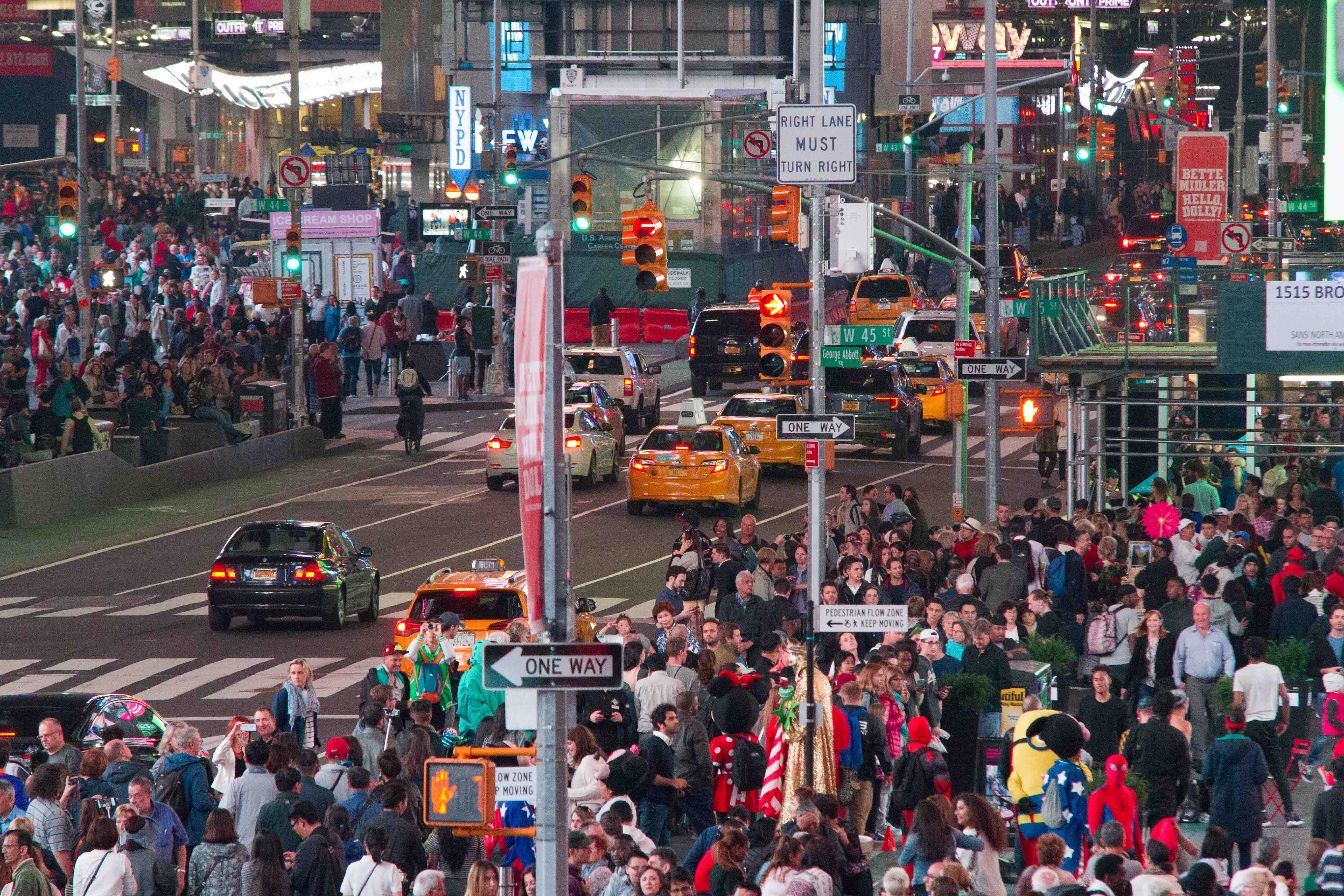 Corruption today is the norm of public offices. People treat other people’s properties with carelessness, Government properties are broken down almost after construction by people because nobody cares. The guilty are no longer punished accordingly. People get away with their crimes and have the innocent to suffer for it.

Today, people see black and call it white, we see bad and call it good. We have even gotten to the extent of modifying the names of some social vices and make them look presentable. For example, a prostitute is called a sex worker. The trend of immorality and indecency has been termed “fashion”.

Before I go further I would like to define some important terms that are used in this write-up. Ethics is a branch of axiology (philosophy of value) which deals with how humans ought to behave. It is concerned with values. Ethical values are concerned with matters of good and bad, right and wrong, duty and obligation, virtue and vices, and so on. Hence, ethics may be defined as the study of the fundamental norms of human conduct. The concept of “ethics” is derived from the Greek word “ethos” which means custom.

According to Socrates, ethics is the knowledge of good and evil, the knowledge of the wisdom of life. It is concerned with morality, the good life. (Philosophy and Logic Textbook, Published by the
University of Benin, Benin City, Edo State). According to the Oxford Dictionary of Current English Values is defined as the standards of behavior.

Social values form an important part of the culture of the society. Values account for the stability of social order. They provide the general guidelines for social conduct. Values such as fundamental rights, patriotism, respect for human dignity, rationality, sacrifice, individuality, equality, democracy etc. guide our behavior in many ways. Values are the criteria people use in assessing their daily lives; arrange their priorities and choosing between an alternative course of action.

G.R. Leslie, R.F. Larson, H.L. Gorman say, “values are group conceptions of the relative desirability of things.”According to H.M. Johnson, “values are general standards and may be regarded as higher order norms.”Young and Mack write, “Values are an assumption, largely unconscious of what is right and important.”Michael Haralambos says “a value is a belief that something is good and worthwhile. It defines what is worth having and worth striving.”According to Peter Worsley “values are general conceptions of “the good” ideas about the kind of ends that people should pursue throughout their lives and throughout the many different activities in which they engage.”

In simple words, values may be defined as a measure of goodness or desirability. Values are standards of social behavior derived from social interaction and accepted as constituent facts of social structure. They are objects that social conditions desire. These areculturally defined goals and involve “sentiments and significance.” These consist of “aspirational reference.”Values are expected to be followed for judging and evaluating social interaction, goals, means, ideas, feelings and the expected conduct. Without such evaluating standard, it would be difficult to judge individual behavior or social action. Values aim to integrate expected individual behavior and social action. It tends to forestall tension and as such have tension management role.

Let us allow the ideal world that we all have in our hearts come into the reality. Let our dreams and visions for our nations be actualized and let the streets be filled with laughter instead of tears, let homes be united and let peace reign everywhere.To appreciate the relevance of values in the society, let’s consider the functions of values as identified by Puja Mondal in his article:
The Meaning and Functions of Social Values
1. Values provide goals or ends for the members to aim for.
2. Values provide for stabilities and uniformities in group interaction. They hold the society together because they are shared in common. Some sociologists argue that shared values form the basis for social unity. Since they share the same values with others, the members of society are likely to see others as “people like themselves”. They will therefore, have a
sense of belonging to a social group. They will feel a part of the wider society.
3. Values bring legitimacy to the rules that govern specificactivities. The rule are accepted as rules and followed mainly because they embody the values that most people accept. The Americans for example, believe that the capitalist organizationis the best one because it allows people to seek success in life.
4. Values help to bring about some kind of adjustment between different sets of rules. The people seek the same kinds of ends or goals in different field of their lives. Hence, it is possible for them to modify the rules to help the pursuit of this end.Our world would make no further development if we allow these things to continue. Our world will end up as “the wood burnt to ashes” if we sit down, fold our hands and do nothing about the loss of values and that’s why today, what we see is killing, fighting, strife, terrorism, kidnapping and the likes.We all don’t want these to continue and if so we must all arise, awake from our slumber and uphold our societal values. Let us speak the truth at all times, don’t give or collect bribes, let integrity be awakened in our offices and let progress advance. Let us go back to that old path, let the upcoming generations see the need to embrace our values and principles. Let our riches be built on the sure foundation of truth.

I would conclude by bringing the words of the great ancient Greek Philosopher Socrates who said, “the unexamined life is not worth living.” According to him, “the man who knows himself is the man who lives a life of virtue, a life of constantly doing good.”