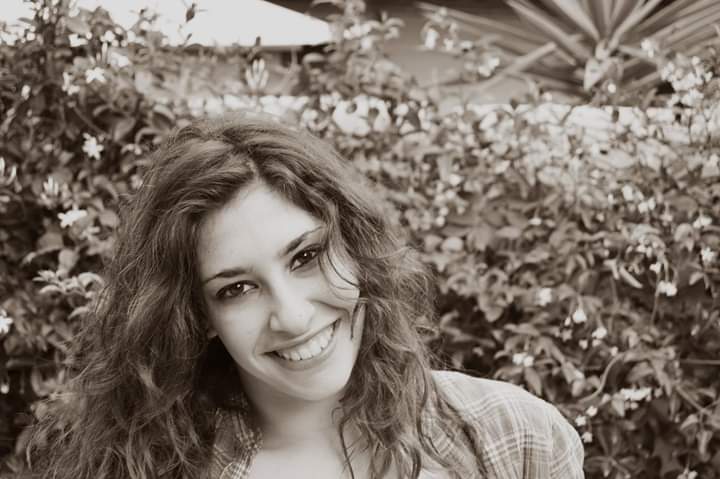 Discussion about dating Apps and how are they usually perceived by people in the Southern Italy, where they're use isn't so popular. Why is it like that? Southern Italy may be quite backward, that's for sure. But regarding dating Apps and their influences on the way people establish sentimental relationships, is it positive that we don't actually use them, or rather we are missing something? 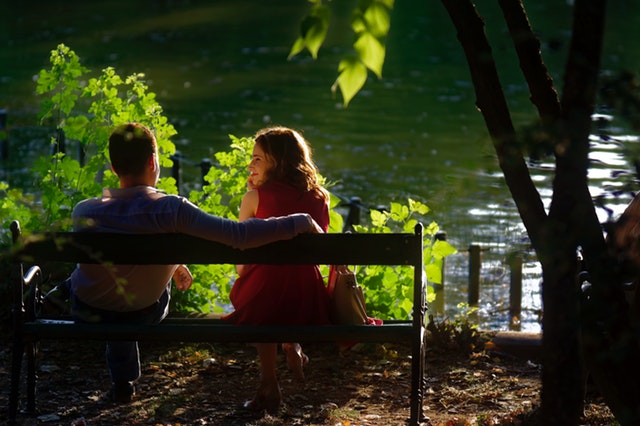 Tinder, as many people may already know, is a dating App. During a discussion with a friend, who's Italian but lives in France, I found out not only about Tinder's existence but also that we Italians generally don't use it, which explains why I hadn't ever heard about it before. To be honest, I've heard about it before, but I hadn't ever met someone who, without any shame, was willing to explain to me how this App works and give me some tips about, for example, how to avoid fakes and potential unpleasant situations.

Since then I have been asking to other people to tell me about their experiences with dating Apps, whether if they had them or not, and what they thought about them. I've noticed that shame is something that always comes up during some speeches regarding Tinder or other dating Apps. I don't know why, but the general perception of virtual meetings is a source of embarrassment. I think that might be because it is still mostly perceived, especially in the Southern part of Italy, as a sort of “compensation” used by people who do not have any other way to meet someone to date with, than Internet. That's why few people use dating Apps: because many others think they're only going to meet awkward people, in this way.

Plus, if you're looking for something other than just sex, like a deep relationship – although as it may seem strange today –, you almost have no chance to succeed in your intents while surfing on dating Apps, and that's because they only emphasize the importance of physical appearance rather than feelings. Maybe it's better this way, because it means we're going to stay romantic, as we are known to be, continuing to be able to establish sentimental relationships in the real life. But, on the other hand, are we missing something?