Long before I was a traveler and blogger, I used to work for a local newspaper. Although I didn’t like my job, I was pretty good at what I did. Considering my performance and dedication, the company promoted me to a higher level as a Team Leader. I was told what my duties will be, however, was not informed how to handle the team. I was still able to do my work with the same enthusiasm and manage my team’s work at the same time. 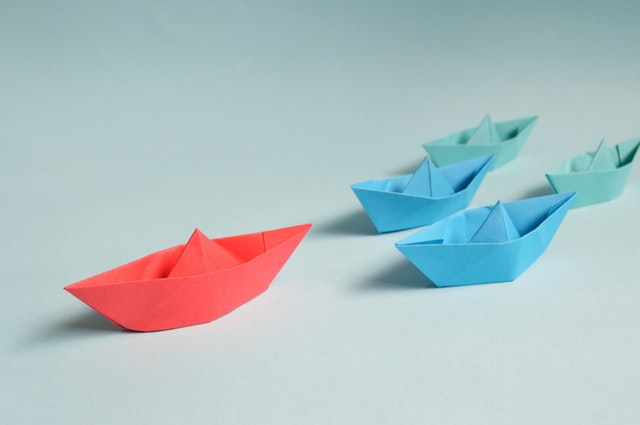 Things kept going like this until one day a meeting of all the leaders took place. It was a kind of workshop on Leadership and Leadership Qualities. It helped me in learning a lot of things that I didn’t know before. We were told that a Leader must be professional, friendly, and at times, strict also. The Leadership Qualities that were told to us were:

While these are good qualities and every Leader must possess them, there is something else that should’ve been told to us or should be told to all the Leaders in the world. I took over these qualities and was doing pretty good as a Leader, according to me, that is. Resilience, Confidence, Delegation, Empathy, Humility, Communication, Influence, Vision, Accountability, Positivity, and Integrity. I thought these were the only things I needed to master and I am good to go.

Well, to some extent, I was wrong. I started focusing so much on the team’s performance and delivery that I forgot how I looked in front of people. And I don’t mean physically, I mean I was unknowingly leaving a bad impression and example of a Leader on the people that were a part of my team. I failed to notice that I was doing some things that negate two main qualities of a Leader, Humility and Influence.

So, here are some things that I did as a Leader which a Leader should NOT do:

As a Team Leader, you must not show authority over others. You are hired in the same company as your juniors and all of you have the same employer. A Leader is given a responsibility to handle and manage a group of people and their work. Instead of ordering people around in an authoritative manner, a Leader should ask for a job or task to be accomplished by a junior very politely.

Imagine that there’s a lot of pressure on you because of a huge task that needs to be accomplished by your team. One of your team members makes a mistake and you point out that mistake in front of the whole team. This will cause that person to be demotivated and if this keeps happening, that person might even hold a grudge against you. Well, you might not be doing this intentionally, however, you need to understand that everyone has self-respect and no one wants that to be damaged.

So, the solution for this is that, if someone has made a mistake, just take them away from the team and talk to them with a calm mind. After some time, convey the mistake to the team without letting them know who made the mistake. This will prevent the mistake from happening again while preserving that team member’s respect and image. On the other hand, you can be strict and direct in situations where the mistake is repeated again and again by the same team member or a serious rule has been broken.

As a Leader, you are given the responsibility to handle all the team related tasks and issues without being partial. While it is completely fine to build personal relationships with co-workers, you must never be partial towards them while assigning tasks and handling team issues. The personal relationships should remain outside the workplace and when you are inside the workplace, you are just co-workers and you should act like that too.

Now, you might just be passing a message or making the team aware of a new policy, however, if you straightaway tell them the consequences of not doing something, they might feel that they are being controlled or oppressed. An employee feeling controlled or oppressed is not at all a good thing. Instead of doing this, try to explain to them the scenario and the reason why they are told to do something. This shows that you are being transparent with them and that they can trust you.

Well, this one goes without saying, however, it is normal for a person to get frustrated and use foul language under pressure. But you must remember at all times that you are a Leader and you are setting an example for your team with everything that you do. The last thing you want is to leave a negative impression of yourself or setting a bad example for your team. So, you should know how to control your frustration in front of your team to come across as an appropriate Team Leader.

Cite This Article As: Kunal Bansal Chandigarh. "Things that you should not be doing as a leader." International Youth Journal, 10. February 2020.