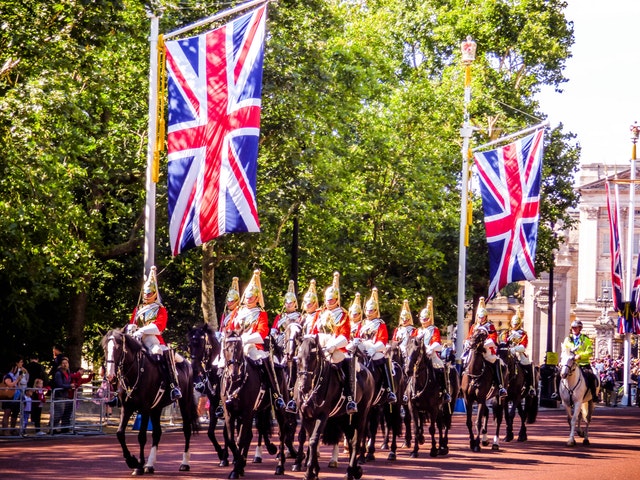 The evening was crisp, as the atmosphere bears an avalanche of uncertainties given the odds been set at the table. It was a night filled with so much tension as anxiety rolled down the chin of Parliamentarians whose share of indifference ranks a different emotional poise. It was a moments which captured so much attention both within and outside the territorial bounds of the United Kingdom as all eyes became fixated on just one character - Theresa May

Behold, this became a moments of truth for both friends and foes alike as the hour of decision draws imminent. No doubt, either-ways, it eventually will be a day were the fate of Brexiteers and non Brexit adherents will be given a final close call at the heart of Westminster. Surly, there are bound to be just one victory laugh at the end of this process where emotional poise and policy direction outweighs political language.

It was a doomsday which everybody has predicted, yet no one knew exactly when. For Theresa May, the signs have been glaring enough to have seen the divine handwritten on the wall.

On a night when she just might be made to pay dearly and direly for her sins and guilt, but then again, it could also be a night were she might be just be given a green light confirmation towards her policies and programs. Either-ways the pendulum swings, it will just be Theresa May on the ring of play against 350 members of parliament whose show of allegiance would only be known through a secret ballot vote.

With barely six months left to actualizing a complete process of pulling away from the stronghold of the 28-bloc member nation, it will be anti-climatic if Wednesday vote of no confidence pull through against her favor. Surly, that will be the end of the road for the Lady whose dream and topmost priority was to actualize and implement the Brexit referendum vote which held June 23, 2016.

Theresa May leadership has been a subject of assertion ever since the quick fix general election instigated by the PM in June of 2017 which saw her losing the needed two third majority only to reclaim her mandate through a coalition with the Democratic Unionist party which gave her a win. However, tension has since heightened given her stance on the Brexit deal. Consequently, barely a year after surviving an election scare, Mrs May seems to be at the eye of the storm again. This time, it was a vote of no confidence been triggered by her own conservative MP who felt the Prime Minister has lost touch on her leadership style and pattern.

Wednesday night was a day of reckoning and a test of her strength as she tries to realign her Brexit deal with the conscience of members of parliament.

Theresa May won the ballot by 200 votes to 117 which means she could stand as leader of the party and as such meant she has got the backing of majority of the MP as she continues her marathon talks with EU leaders in accepting what she termed a "good deal". In a last minute pre-vote move, Mrs May promised not to fight for a re-election bid in the 2022 General elections.

The PM is seeking legally contained pledges from European Leaders on a "backstop". A plan which would avoid a return to a manned Northern Ireland border, According to the president of the EU Jean Claude Juncker, the deal on the table currently is a balanced one and may not be open to a renegotiation but rather some clarity. Mrs May is however focus on getting it right through thick or thin if her Brexit deal must be endorse by the House of Commons.

Cite This Article As: Dickson Eyinmosan Jnr. "Theresa May and the Brexiteers ." International Youth Journal, 15. December 2018.