The United States is a federal republic in which the president, Congress, and federal courts share powers reserved to the national government according to its Constitution. The federal government shares sovereignty with the state Governments two political parties, the Democratic Party and the Republican Party, have dominated American politics since the American Civil War. 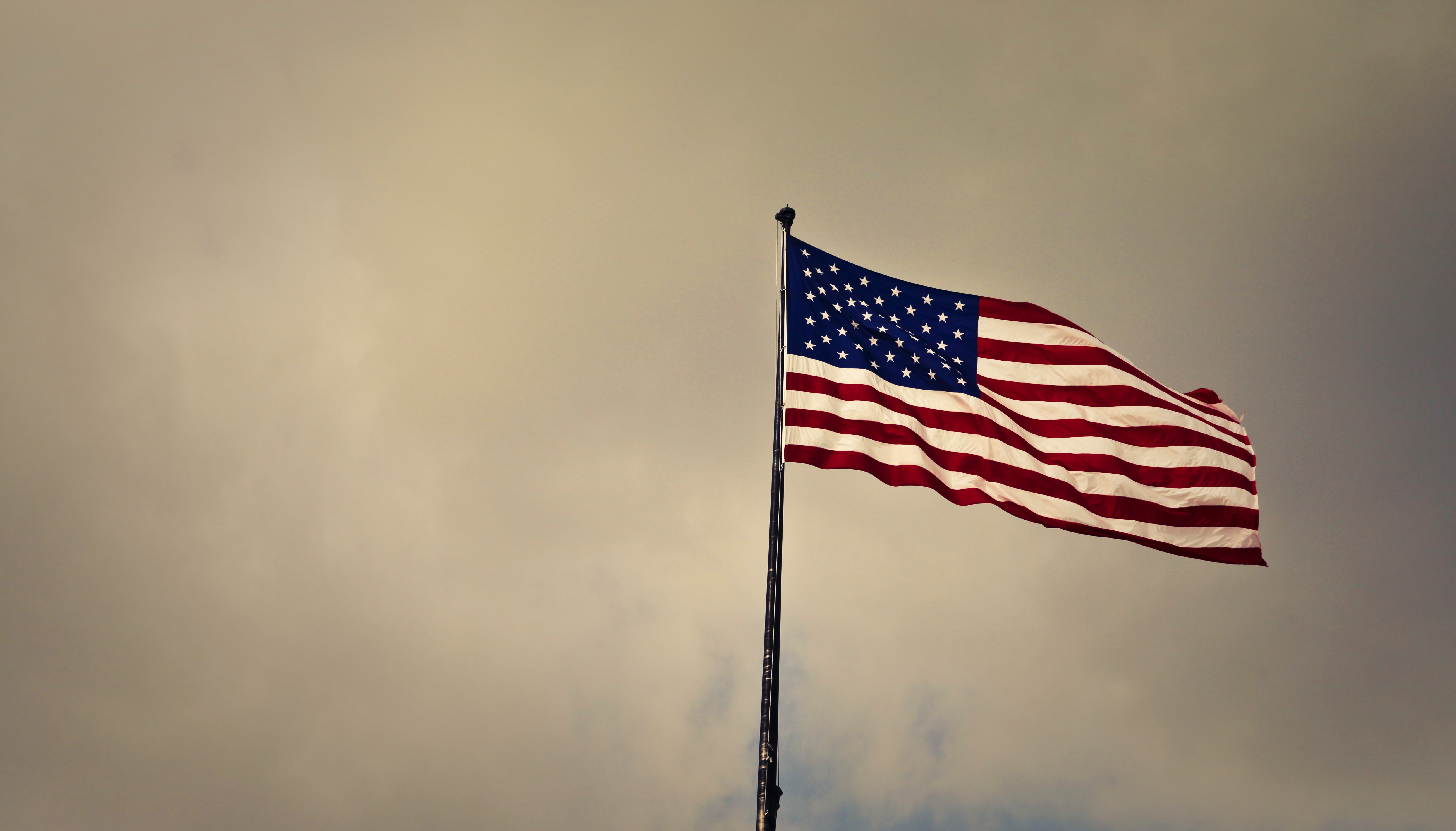 The presidential election saw Donald Trump emerging victorious in the polls, becoming the 45th US President amidst the controversy of electoral collusion. Even the media predicted against the candidacy of Trump. However, victory is no partisan.

State of The Union Address 2018 was a step toward pouring out pragmatically the course of his presidential political career: the 45th President of the United States of America, Donald Trump. From his populist-nationalistic modus operandi submerged between anti-American protesters to enthusiasts of the American essence on the other hand. General Social Survey responses from 2014 questions having to do with respondents level of nationalistic self-identification, pride, hubris and ethnocultural and civic criteria for national membership’( that is the question about who counts as a real American).

In the Presidents’ words, ‘In America we know, faith and family, not government and bureaucracy are the centers of American life.’ This is actually against the feelings of supremacists and black nationality coupled with the American believe in blessings of liberty.

President Donald Trump racing to keep in line with the American ‘code of conduct’ as an American and as an American president. The mantra- America First could be defined in terms of the American polity to be nationalistic and patriotic. Patriotism is emotional and nationalism is political. Patriotism is the feeling of inspiration to loyalty for one’s own country, and nationalism is a legal collective sense of solidarity to a country. It is here a person is sourced via international law. Despite the blend of postmodernism, globalization, technology, and liberalism, patriotic-nationalism would not be faded but remain the ethos for the conduct as citizens and owners of states and polities, for it is through this can the people, in the language of the Trumpian ethics Make America Great Again.

However, nationalism would not be motivations for borderline racism either should it ally with some kind of Mussolini fascism. In the President’s patriotic-nationalistic speech ‘the State of our Union is strong because our people are strong’. In his words ‘so let’s come together set politics aside and get the job done’.

The Trumpian enigma is quite a patriot-nationalistic one to the core of his mantra the ‘America First’. It sees the current polity politics of statism as being utmost realistic with the undertone of ‘Making America Great Again’.