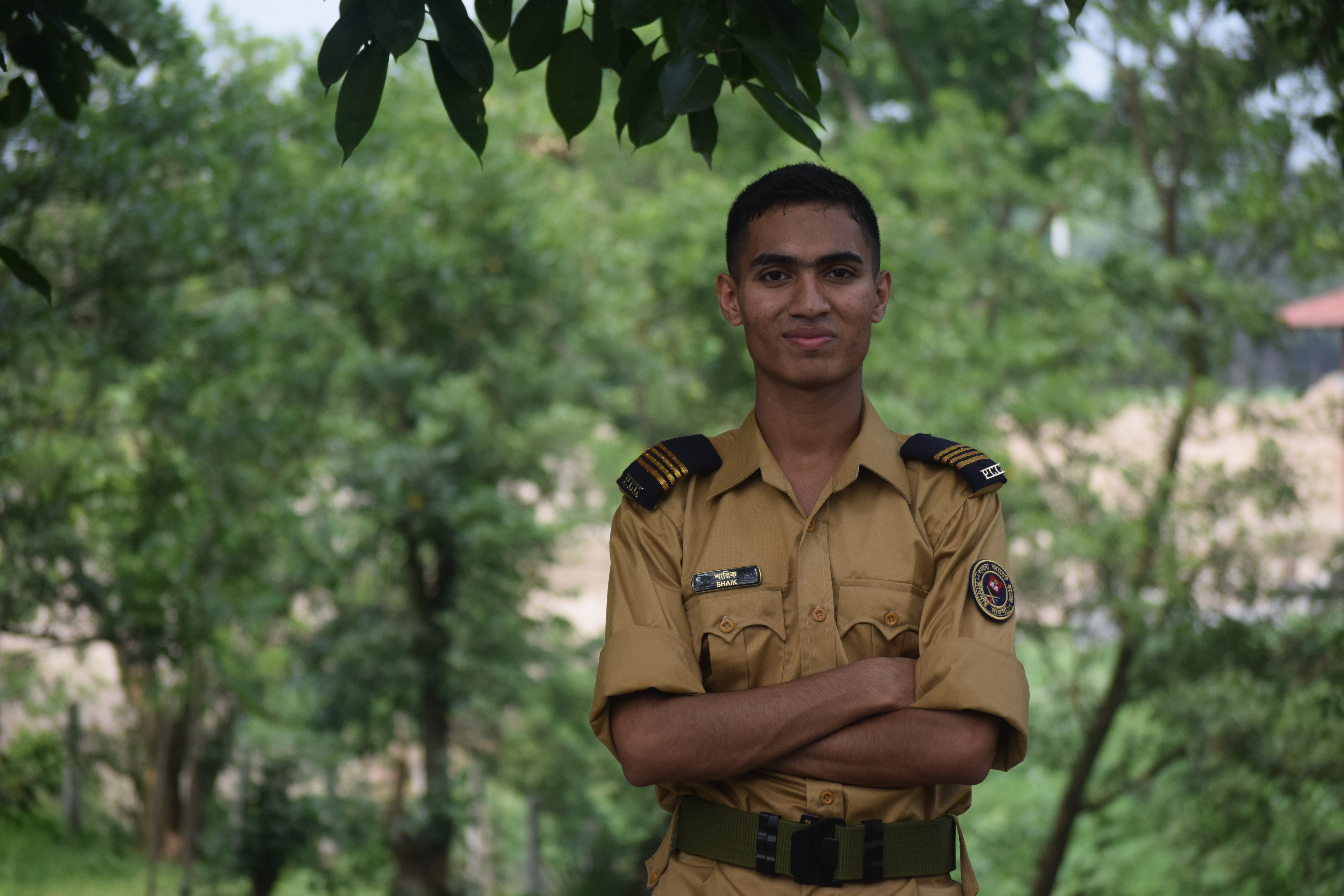 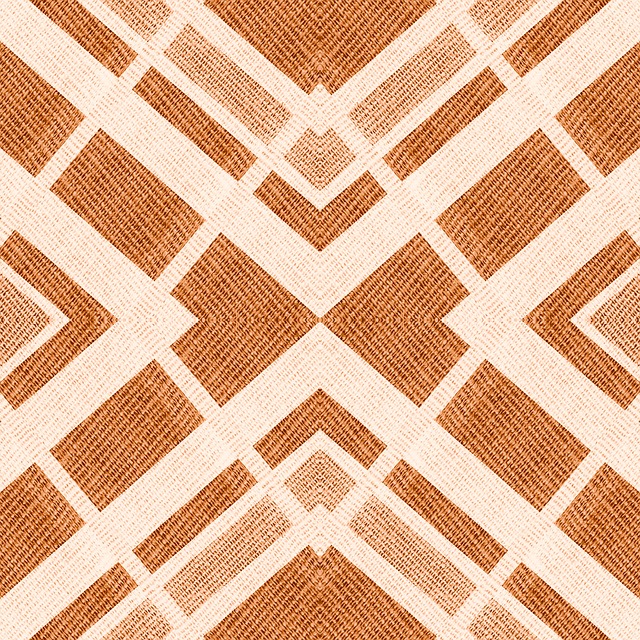 The Shataranji (Checkered Carpet) of Rangpur is a traditional weaving artistry. Once, even to the emperors, it had special honor. The court of Mughal emperor Akbar used to be enlightened by Shataranjis. It had a use in the feast-seat of Jamindars. Along with the waterways, it was used to be exported to many countries. But time had passed with its own flow. With that flow this artistry was about to be lost even from Rangpur.

Recently this artistry has revived with its full vigor. Again, the Shataranji of Rangpur is being exported to many countries of Europe, North America etc. nowadays. Shataranjis are special type of checkered carpet. The word has come from Farsi “Shataranj”. Shataranj is the chess board. The design of Shataranji has a similarity with the chess board. So the name has taken from that word.

The weaving artistry of Shataranji started to develop on Nisbetganj of Rangpur in thirteenth century. Now it is one of the oldest weaving artistry of the present world. In weaving of this handmade product, no machine is used. Warping and woofing is done only with bamboo and rope strap. Fully handmade designed Shataranjis are made from threads of jute. Without any patchwork, Shataranjis of any length can be produced.

Bangladesh Small and Cottage Industries Corporation has played a vital role in increasing interest in a new way again. With the approval of government, this organization took up a new project of producing Shataranjis in 1976. The endeavor didn’t last long. But hope didn’t die. That small remaining endeavor added some people in this artistry. As a result of that endeavor the production of Shataranji again started in private effort in 1991.

Now this Shataranji is not confined in Nisbetganj only, rather it has spread to whole Rangpur region. It is being exported to forty countries of the world. The demand is quite high in Bangladesh too. A non-govt. company named ‘Karu Panya’ has developed five factories for Shataranji production. Apart from that, there are ‘Nir Shataranji’, ‘Shataranji Palli’, ‘Charushi’ etc. Shataranji factories.

Apart from these factories, the production of Shataranji is going on a very productive way with the skilled hands in the houses of Nisbetganj. At least seven thousands of people is connected with the production. 60% of exporting handmade artistry is the Shataranjis from Rangpur.