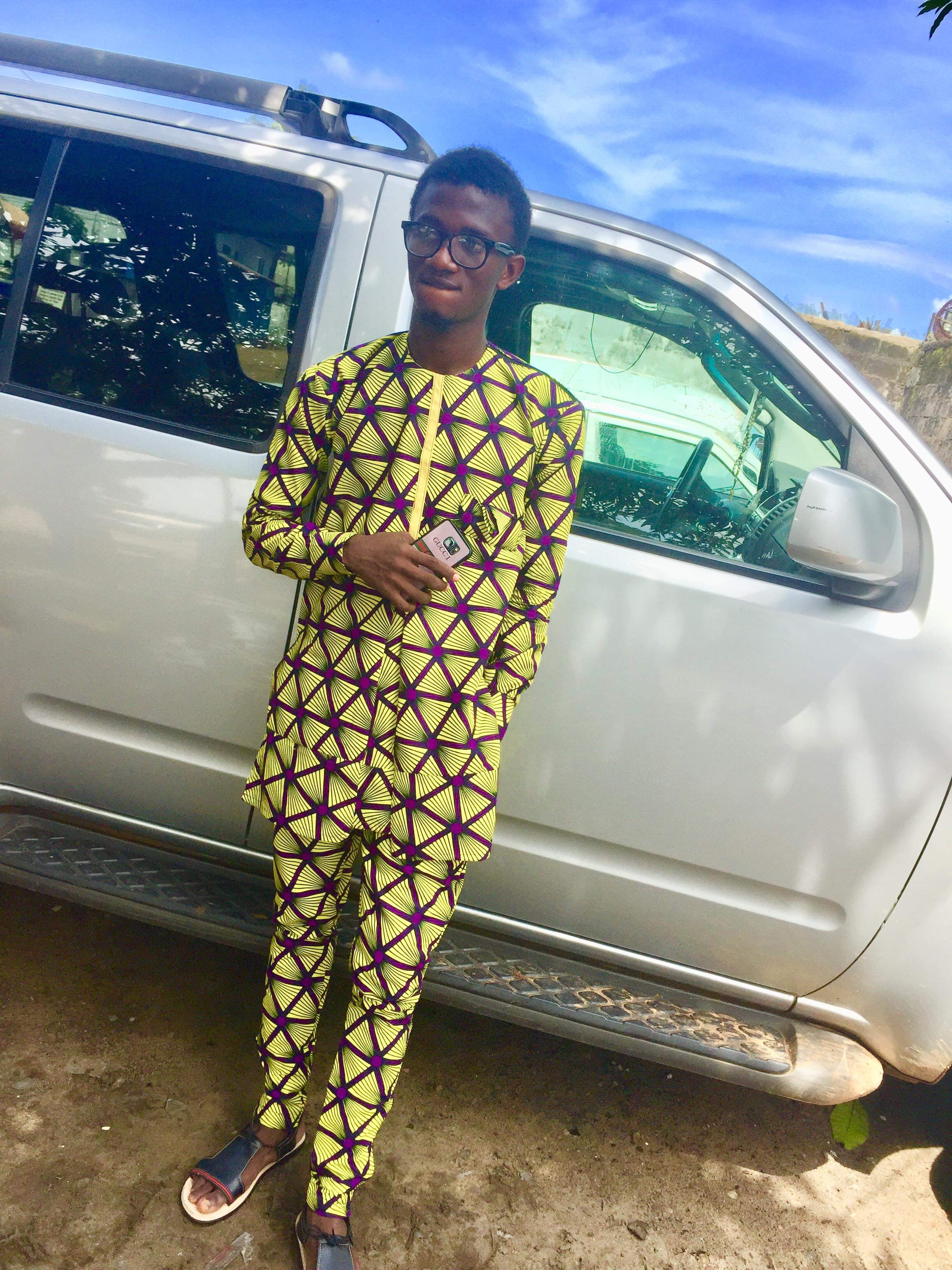 The human mind has a tendency to categorize people into social groups. And often these social groups can create an “Us vs. Them” mentality toward people who may be different than us in some ways, whether it’s race, gender, age, nationality, culture, religion, or socioeconomic status.It is about time that we as people hold together if we want to forge ahead as a Nation , We will have to work together to achieve the common good for us all. 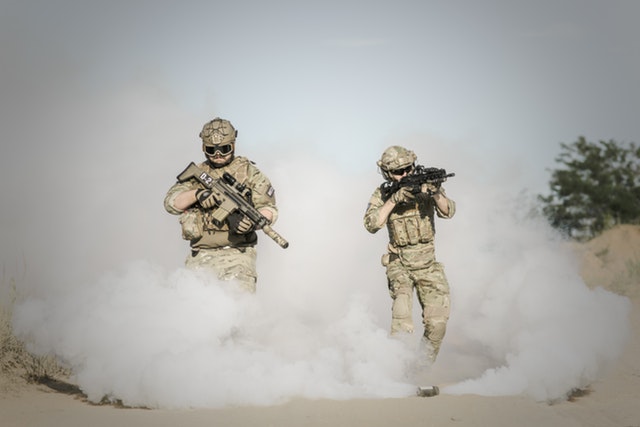 In a country such as ours(Liberia) our progress has been stagnated due to this mentality we all have developed as people .This Mentality has and will continue to be a major obstacle to our development and progress as people . This Mentality of The Congo and Native , The Citizen and Non citizen, The literate and The illiterate , The Powerful and the powerless , The ruling and the opposition, The Leaders and the masses .This Mentality has brought more harms than Good .

The notion of We are the original owners and they are just foreigner is not a modern ideology .It started before Independence in 1847 . Numerous battles were fought between the Settler and the native ,because certain group of people behaved more superior to the other ,bringing us back to the ‘’Us versus Them ‘’scenarios .Numerous battles were fought to show certain people superiority over another group of people .Like the November 11,1822 Battle of Crown hill. This was when the Dey, Vai and Mamban warriors attack the Monrovia settlement. Believing that, where the Settler were inhabiting were not of their own . This brought more harm than Good to our society and to our existence as people .

Another major battle took place On September of 1838 The FISH WAR . This War began after Governor I. C. Finley of Mississippi in Africa (Sinoe settlements) was robbed and murdered by Kru at Bassa Cove. The War lasted a year leading to no major impacts ,but just death and hatred .Major battles took place before the Independence. battles like the April 10, 1824 Battle of Trade Town, The Gola war of 1832 and 1840, The Grebo War of 1840 and so on .None of these war benefited our Existence as Country nor did it add value to us as people .

The same ‘’Us versus Them’’ mentality lead to the assassination of William R.Tolbert . Some Native at that time believed that they have been marginalized for too long and it was about time they too held leadership positions .This resulted in to the coup of 1980 . Few years Later, some commoner felt that they were different from the ruling party even though they were natives and decided to take a different stand against the regime of Samuel K. Doe . On December 24,1989 the Country was already at War . Rebels had enter the Country through a small town in Nimba called Bruto. Through the commandments of Charles G. Taylor. By Late 1989 the Country was at war portraying the same ‘’Us versus Them ‘’notion .

Few years later things got cool down and Charles G. Taylor took office .In 2000-2002LURD (Liberians United For Reconciliation And Democracy) launch war against Charles Taylor's government, believing that Charles G.Taylor was not one of them ,and after all,Taylor has killed a lot of their kinsman so there was a need for revenge . In 2003, MODEL (Movement For Democracy In Liberia) joins the conflict. Charles Taylor was forced into exile and interim government leads Liberia until the election in 2005 of Ellen Johnson Sirleaf.It’s not hard to see how this “Us vs. Them” mentality can be destructive to both ourselves and society as a whole.

And it is scary to think just how susceptible we are to these biases, even under completely random circumstances.So You see how grevious this notion has taken us backward as one people and as a Nation based on numerous of instances.This ‘’Us versus Them’’ mentality will continue to drag our progress as people until we realize that there is no ‘’Us versus Them’’. It is just We, and We are the only people that can change our situation and conditions. I believe at the core of human beings, we are all just trying to find happiness and enjoy life ,and in that sense we are all connected as one, so there is no need to be divided .

You will agree with me that this ‘’Us versus Them ‘’ ideology is still in our society messing around in our Modern Life especially in our political arena . It has been a notion crafted that one group lead and the other group opposed .It is about time that we as people hold together if we want to forge ahead as a Nation . I know of a well known African adage that says , ‘’if You want to go fast go alone, but if you want to go Far go together’’ .

I think it is about time that we leave behind our cultural difference , tribal differences , Religious and Political differences and think about moving forward as people ,because we can accomplish so much working together then apart . We can create a better nation together based not on our differences , but on the things that connect us and make us whole and that is Liberia .

I think is about time we open our eyes and welcome the ‘’We theory ‘’ instead of the ‘’Us versus Them’’ Mentality . Because Liberia is all we have and it is not about what Liberia can do for you, but it is about what you can do for Liberia .

Cite This Article As: Isiaka A Kromah . "The "Us versus Them" Nightmare." International Youth Journal, 11. August 2019.