Is Hollywood often the standard of beauty in society? How often do we hear about women changing their physical appearances to conform to superficial norms? Beauty is a multi-faceted diamond -- rare and built from the harshest circumstances. But there is another facet of beauty that we have often neglected to see. 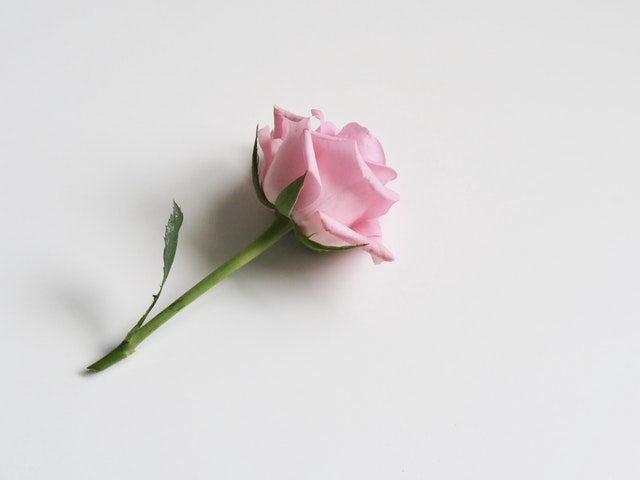 There's this struggle that only teens on the heavier side of the scale could understand. We're bounded in this sorority of excessive measure tapes, double sized tops, and cropped bottoms. We're the kind of girls who opt to just skip window shopping in the mall or feel ashamed to actually want to try an asymmetrical chiffon dress because it wouldn't exactly fit us like the other girls.

We are those kind of girls who would eat French fries, sometimes a larger order for our midnight snack, and totally hate ourselves after. We're the end line of comments such as, “You would be prettier if you were a tad bit slimmer" or the occasional "People would like you if you are thin" and whatnots.

Sometimes, although our friends don't actually mean it, we feel quite a sense of hurt in part with their weight-related jokes. Deep inside it breaks our hearts and lowers our morale. Petty problems about your clothes are actually a major dilemma for us. Weighing in for Physical Education means confronting our worst fears about our weight. Promenades and end - of - the - year dances prove to be more than just a drama contest between aspiring Prom Queens, it talks about girls who got stood up by guys who prefer the stereotypical beauties.

We've been living under pressure from society to conform to its one-sided view of pretty which is having an angular jaw, high cheekbones, and a willowy figure. We've been on the hunt for the latest slimming techniques or diet regimens but maybe, just maybe our bodies weren't made to be that way. Not too slender, not too much of the physical features other girls possess.

But hey there's this other facet of pretty. It's about having chubby cheeks and being curvy. It's not just about being the iconic Barbie blonde bombshell or the uptown brunette.

This kind of pretty stems from actually being proud of our body type even though we can't rock a bikini or as society says. It comes from actually being in tune with your other assets far beyond the baby fats you've gained throughout your puberty years. Maybe it's the kind of pretty that covers a gastronomic childhood in the kitchen watching mom bake while dad prepares the main meal. It's not about being a glutton, it might be something that you can bond with other people.

Cite This Article As: Francine Beatriz Pradez. "The Other Facet of Pretty." International Youth Journal, 09. August 2018.