Youth in Pakistan has an underestimated unending power and courage to move ahead and stand out among very few handpicked unique characters in the world, but because of having less or no dreams they are seen facing a stagnant growth in their personality, social circle, or any other aspect you count. So, this article aims to solve the issue and is intended to attract attention of the world. 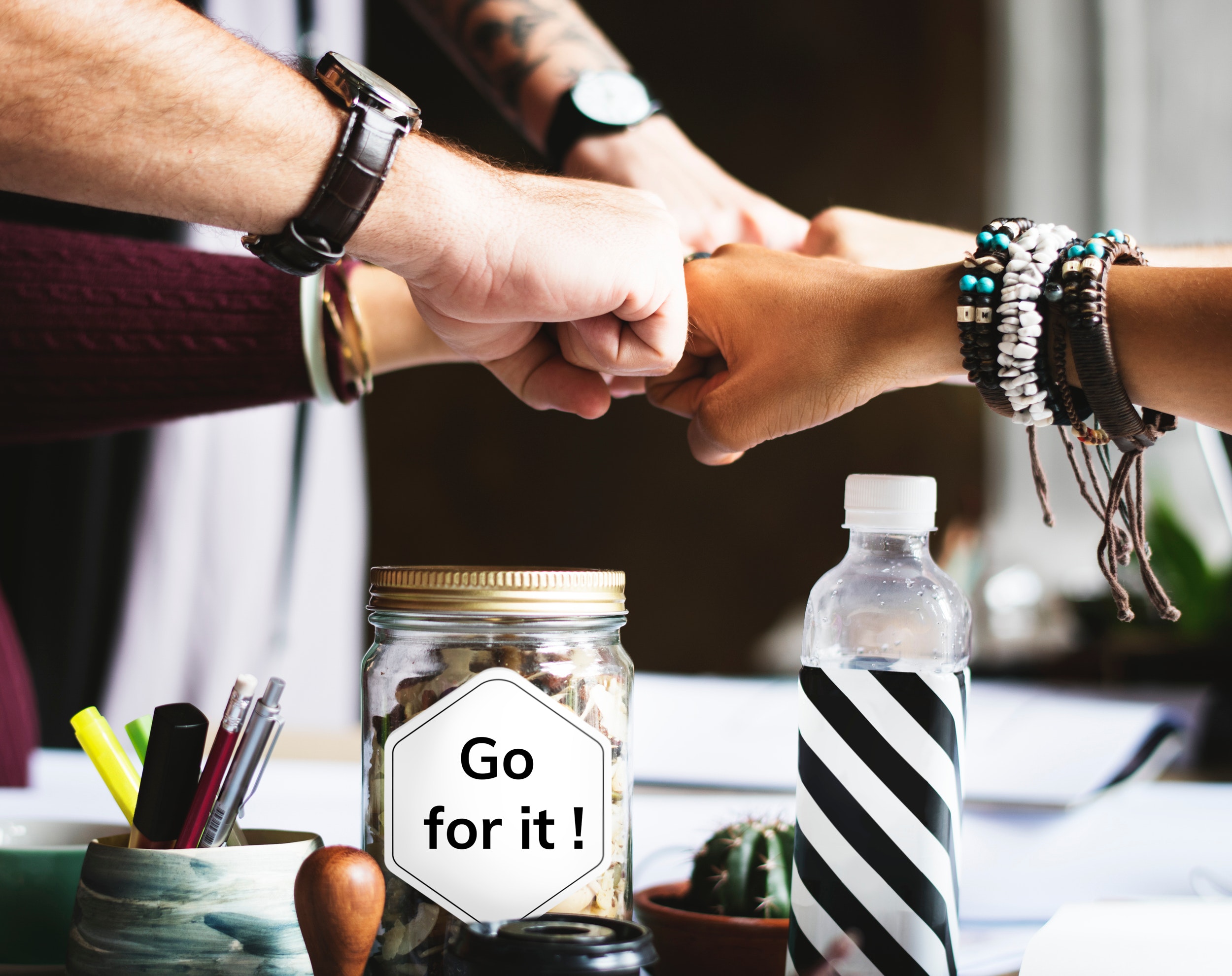 Youth of Pakistan can be seen at the verge of comforts and discomforts. A simple jerk can lead to one of mentioned zones; which can destroy their entire career. Though, some may call this write up an Anti-nation article; aimed to deteriorate the image of the nation, but for God sake it is as exact as I have been observing people f my age, I mean youth group.

To make it simple, let me elaborate it with few examples which can advocate; what I want to convey. The very first jerk which shakes their dreams, of moving ahead and grow in the world by proving their intellectual skills, is the jerk; which they receive at the very beginning of their youth age. The jerk is none than career counseling. Yeah, this is, indeed, the beginning of the moment when they start sighting their dreams to get themselves listed among few figures who are famous for their extra ordinary efforts done in a particular field, an invention of a unique flying car by an engineer.

Since, the youth guy invented something which was never invented before, so the person got the due appreciation and got highlighted before the world. The situations are so worse that people have stopped dreaming about their future and have become motionless to do something unique and extraordinary in their life. This is the point where the downfall of a nation starts or this is a point when other nations are seen moving with faster pace if observed comparatively. The very second jerk they get, is during the start of journey of their undergraduate studies. What happens at this point?., a very shameful point for every Pakistani, indeed.

If we look at successful rising stars of Harvard, MIT we would find Zuckerberg, who started Facebook, living from his dormitory room of Harvard University. Similarly, such successful immense names also sight Shree Bose who beat out over 10,000 other entries, winning her a $50,000 scholarship from Google. So the crux of the above write up can be traced in sighting the big dreams. When the youth will have big dreams they will be doing wonders in any field of their walk. Since, dreaming is only the thing which is free of any cost everywhere in the world. So, it’s better to dream for something big.

Cite This Article As: Muhammad Attique Shah. "The One Thing That We Should Do." International Youth Journal, 23. June 2018.