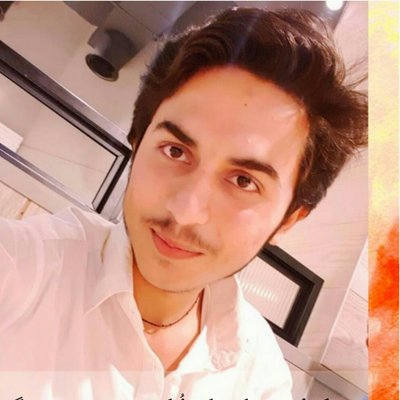 Games were used to be for entertainment but now they are the cause of deaths. After the game bluewhale, which took lives of 130 teens all around the world, which was a big loss because they were not only 130 persons but 130 families were killed. Now past is going to repeat itself because another game has taken its place which is called the MOMO challenge. 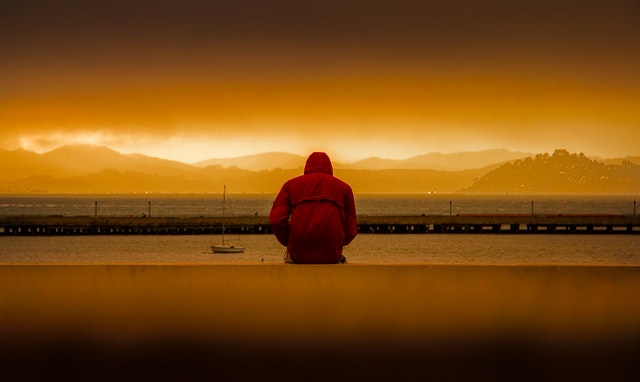 This game has taken 3-lives of novice children from different countries of the world like. This game has deprived many people from their loved ones. And it is steeply spreading and killing people world widely. Also this game has been a threat and it is also being used by criminals for different reasons like: harassment, killing innocent people and many more.

In addition to this, the logo of this game is so strange. There is a girl with large eyes and long hair with an unusual smile, and one can easily feel the threat from this logo. The game started from a Facebook group and now it is spreading through the WhatsApp messenger which is most famous messenger nowadays. Momo is a game in which there are worse challenges like waking up late nights, watching horror movies, hurting ourselves and in the end committing suicide.

The controller of this game sends violent messages and pictures to players and threatens them to complete the given challenge even at the cost of one’s life. It means once you are in then you can’t quite the game until or unless you are alive because this game only ends when you complete the last challenge of committing suicide. And this game attacks specially those people who are depressed, sad, and unsatisfied from their lives.

Last but not least, most of the agencies of different countries have failed to find the controller of this game and, unfortunately, no one has been caught yet. We have to save our loved ones by our own. So, Parents should have vigilant eye on their children because it has been a common game now and our novice children as well as youngsters easily gets in the momo’s trap. The Government and the higher authorities should take proper actions against it to stop this evil momo before it’s too late. Also we should spread this message and aware our loved ones and save their lives.