Public Administration and development, like peace and war, are the opposite side of the same coin. They cannot be treated in isolation or separated. Responsive leadership and economic growth should be used as the means of promoting and sustaining human development. 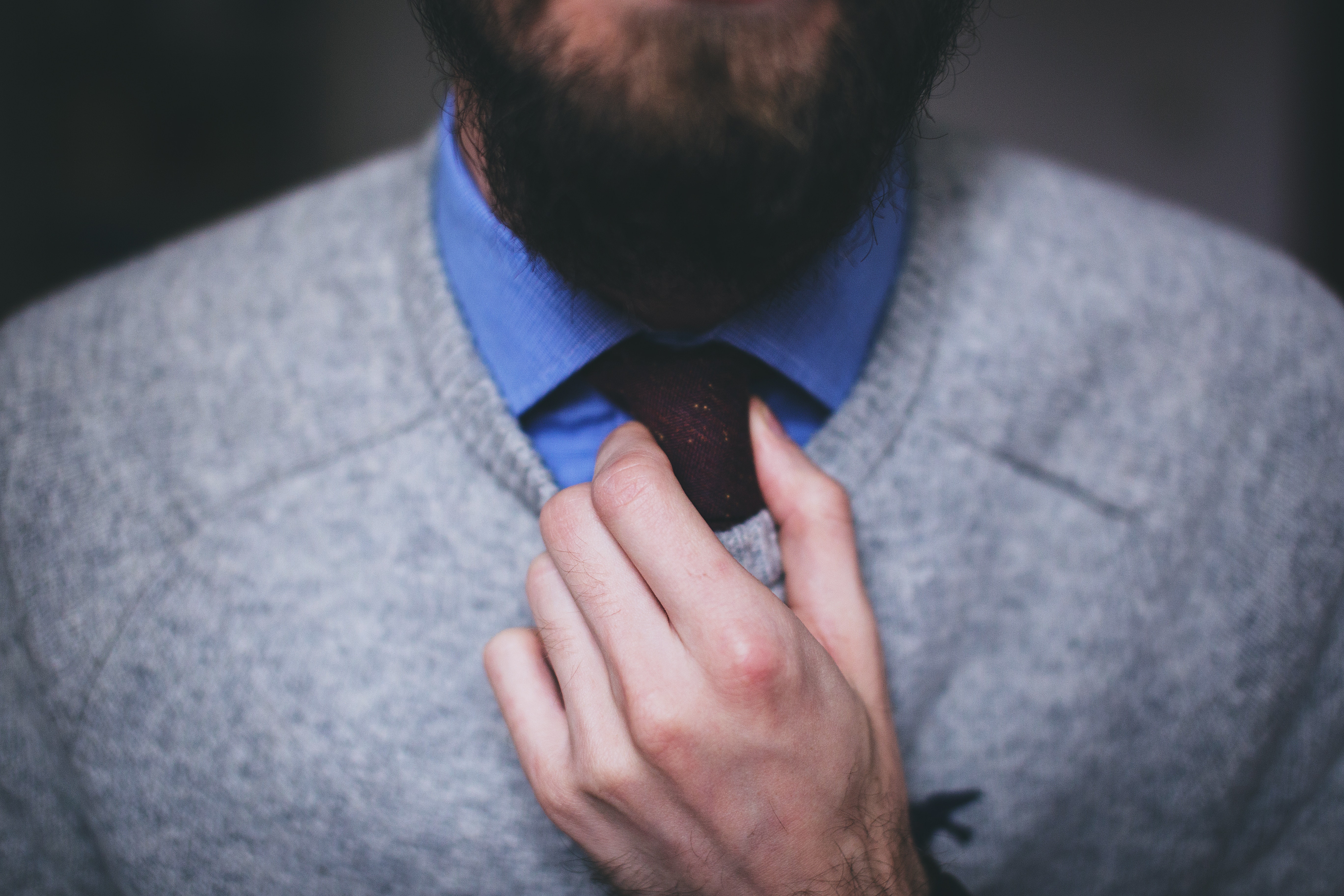 While many national policy-makers and ‘modern’ intellectuals recognize that the continent accounts for just above 3% of the world’s total volume of trade and that it is grossly marginalized, they still pursue the economic development model and lead the extravagant lifestyles of the rich countries of the West. Most African Countries’ capitals are teeming with the latest models of luxurious cars like Mercedes Benz, Porsche, BMW, Audi and Ford. The greed, insatiable appetite of our leaders, local elite and the ‘modern’ intellectuals together with their propensity for luxurious consumption and for non-existent capital intensive projects has consolidated the stage for corruption, Kenya’s economic dependency and vulnerability.

How can we launch an alternative vision of sustainable development if we lack moral leadership and continue to live in artificial paradise which fuel contradiction on our values system? It is an open secret that Kenya is trapped in the culture of domination, consumerism and capital-profit production. Our own people who should know better participate fully in perpetuating the status quo. Who is fooling who? If we indeed know that we are the losers, victims and the marginalized as a result of an unequal socio-economic relationship with Western countries and China, why do we allow our leaders to practice the same principles on us and plunder the little we have through living above their means, corruption, state capture and capital flight? Does that show we are genuine when we condemn our leaders and intellectuals when we fully enable them by electing leaders based on ethnic affiliations as opposed to issues?

Leaders and the elite should have realized long ago the need for self reliance in development strategies and, should have woken up to the reality that it has always been their responsibility to meet the aspirations of their fellow citizens. The foreigners with whom they have been working have their own selfish but perhaps legitimate agenda. But because policy makers, political leaders and the intellectuals are submerged in an alien cultural syndrome they refuse to wake up to these facts and instead they dance to their whims, plunder the country’s resources, alienate and impoverish the citizenry. So, if today we are gripped in a vicious cycle of poverty, endless corruption scandals and a multiplicity of other debilitating crises, they must share the blame. Majority of Kenyans are just waking up now to the realization that their leaders are more concerned with their own interests of amassing wealth and they know no shame, could care less about morality, ethics or any of that cracker barrel sort of altruism.

The West and Europe have solid financial and technological base. Kenya and many African countries do not, yet our leaders and elites who should be the example for others do not live within the means of their pockets, governments and continent. While our leaders plunder, their handmaidens or the ‘modern’ intellectuals and others in positions of power, whose minds are colonized and who take in critically the Western ideological myths of modernization, are keen on failing our people by being politically correct and offering benevolent bromides and apologetic generalities about brother love, national development and self-reliance all while they perpetuate pilferage of public coffers and distortion of development policies.

It is common knowledge that leadership or governance represents the greatest challenge to Kenya’s capacity to establish sustainable development, improve the quality of life of her people and even protect its environment. Many have argued and rightly so that the adoption of the monolithic mode of governance by our leaders has caused instability in governments, provided fertile ground for corruption, furthered ethnic and tribal conflicts and ensured that leaders treat state resources as personal wealth. The impact has been gradual institutional decay, increase in poverty, sky-rocketing unemployment and state terrorism. A don’t care attitude – every person for him/herself and God for us all – has been the end result and it will remain seemingly so unless we change our psyche as a people. We have always known that ethnic based type of governance is an impediment to economic development and human resources because it promotes nepotism, money adoration by the revellers in power and coveted positions yet we uphold it every five years through the ballot. What does that say about us?

From the purely authoritarian indirect rule of the British under colonial governors Sir Evelyn Baring, Sir Patrick Renison, and Sir Malcolm MacDonald, through to the ethnic based governments of Jomo Kenyatta, Daniel arap Moi, Mwai Kibaki and now Uhuru, there is no doubt that ethnic-based administration have caused ethnic/tribal conflicts, mistrust, hegemonic tendencies with the net result that today the only way national sovereignty can be maintained is through excessive state machinery with exclusive right to intimidate, coerce and subjugate.

They say that our leaders are a reflection of who we are. If we chose to dance to the wrong tune and elected leaders based on ethnicity as opposed to issues or moral character, then certainly we must accept our portion of the mistakes and take the first step to correct them before tackling the major culprits. Mere complain of the numerous corruption scandals, misuse of public resources and inefficiencies in government will not stop them from hatching new schemes to pilfer the public coffers to sustain their lavish lifestyles, bring us sustainable development, protect our environment and redeem our natural pride. In fact, by complaining and retreating back to our tribal cocoons, we have knowingly and comfortably decided to race to the bottom by enslaving ourselves, approving mediocre leadership and destroying whatever is left of Kenya…if there is anything left at all.