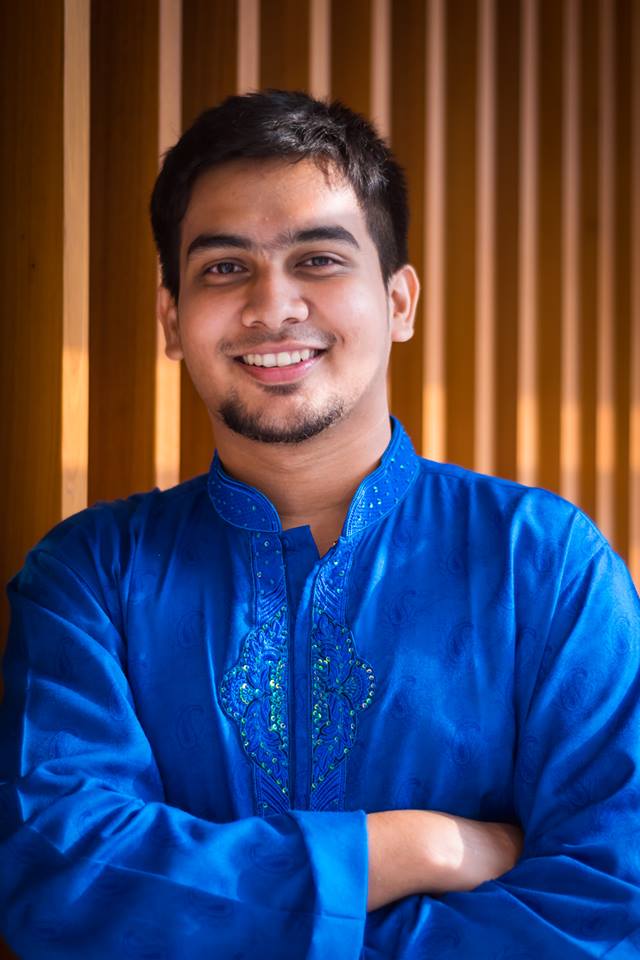 According to some experts, we are at the beginning of the fourth industrial revolution. And, its one that will make those that came before it look like mere dress rehearsals for the main event! But what is it and why should we care? 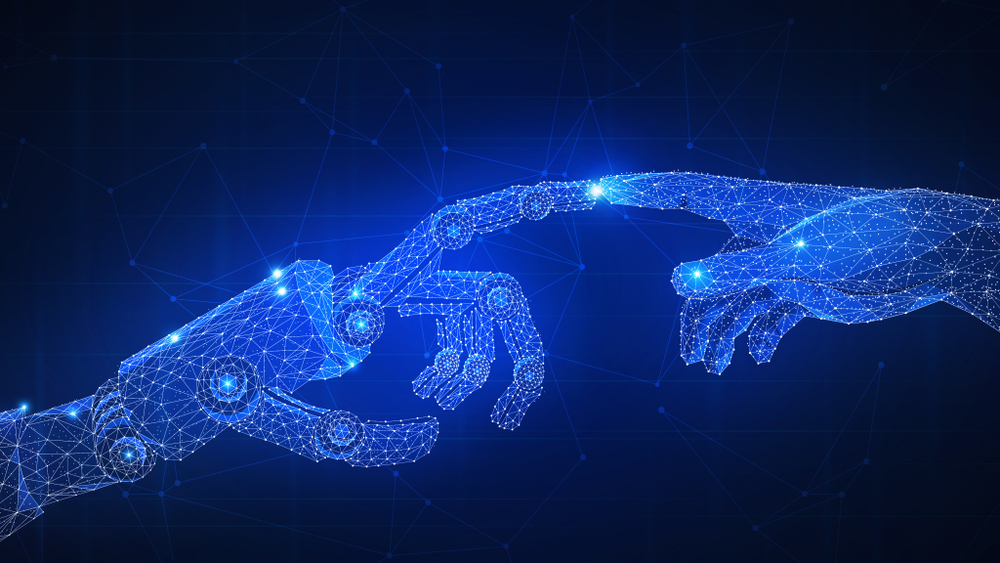 Sometimes, it seems that human history has been one big and continuous roller coaster ride. First, we discovered fire, and then agriculture. Then came the wheel, and the cities, and manufacturing and trading, followed by steam power, electricity, mass production, synthetic chemicals, computers, the internet, gene editing blockchain, self-driving cars and artificial intelligence. Scientists are now even talking about growing people in laboratories, and one day, possibly downloading our brains into computers.

This is one mind-blowingly craze technological roller-coaster ride we are on, and its getting faster and weirder by the day. Its an exhilarating ride but also a scary one; specially when you think what might go wrong. Over the past three centuries, one wave after another technological revolution has impacted our lives. It started with the first industrial revolution when we discovered how to fully harness the power of steam. Then, as we entered the 20th century, we worked out how to mass-produce products using electricity. This led to a second industrial revolution that lasted all the way up to the 1970s when we discovered digital computers. Now, we are going through a fourth industrial revolution; and its one that’s so radical, it makes the previous three look like child’s play.

What makes the fourth industrial revolution so different is that we are well on the way of developing the ability to design and engineer the world around us using the very atoms and molecules it is made of. If you think of atoms and how they are arranged in materials is the “digital code” of the real world, we are learning how to hack this code, and in the process to change our reality. We can see this in areas like gene editing and synthetic biology, where we are quite literally learning how to hack biology by reprogramming DNA. But we are also learning to hack stuff that isn’t alive, by using atoms and molecules in new ways. Using nanotechnology and other forms of advanced manufacturing, for instance, we are creating designer materials that can be used in everything from our clothes and our computers, to robots, spacecraft, even the food we eat. But this isn’t half of it. What makes this fourth industrial revolution so mind-boggling is the way that we are vastly enhancing the mastery of living and non-living stuff with an incredibly powerful “Secret Sauce”. And this secret sauce is the cyberspace.

In the third industrial revolution, we discovered digital computing and we created a virtual world of bits and bytes. And we are now quite literally using this to add a fifth dimension to the world we live in. Of course, we are all familiar with the three physical dimensions: up-down, left-right and front-back. And we are used to thinking time as a fourth dimension. But cyberspace allows us to work outside of these more conventional dimensions, and dip in and out of them at will. In other words, cyberspace provides us with a backdoor to re-engineer and re-design our reality. It’s a bit like the science fiction idea of hyperspace in that it gives us ways to achieve things in the real world that would be impossible if we couldn’t sometimes step outside of it. This is really mind-blowing stuff and. But is also a little disquieting, because we are in the completely uncharted territory, and we have remarkably little idea of what might go wrong. Of course, we

have some hints. We know for instance that we are now at a point where, if a technology gets out of hand, we can’t simply turn the clock back. There is no easy reset button when we are hacking reality. And we realize that, if we are not careful, a lot of people could get hurt in this fourth industrial revolution, by losing their precious personal data, jobs, or their rights, or even their lives. Even more worryingly perhaps, we are beginning to develop artificial intelligence that lives in cyberspace, and that we don’t fully understand or control. What’s even more concerning is that, just as we can use cyberspace to hack reality, so can they. This could get weird fast if we are not careful, and this is why everyone should care about the fourth industrial revolution and where it is taking us; because unless we learn how to develop and use our new technological capabilities responsibly, this could end up being one roller coaster ride of a revolution that, for some people, leaves the rails with catastrophic consequences.

The good news is though there are people working on this. For instance, in the School for the Future of Innovation in Society at Arizona State University, they are training the next generation of experts and leaders with the skills they need to navigate us safely through this revolution. And organizations like the World Economic Forum and others are working on new ways to ensure we can meet the emerging challenges while keeping the tremendous benefits that this revolution offers. “What I am particularly concerned about it is how little the world is prepared to face the industrial revolution” – Klaus Schwab, Founder and executive chairman of World Economic Forum. Because without a doubt, with the right understanding, people, and skills; this fourth industrial and technological revolution could radically improve our lives. But to do this, its going to take an equally radical revolution in how we develop and handle technologies it involves responsibly, and beneficially.