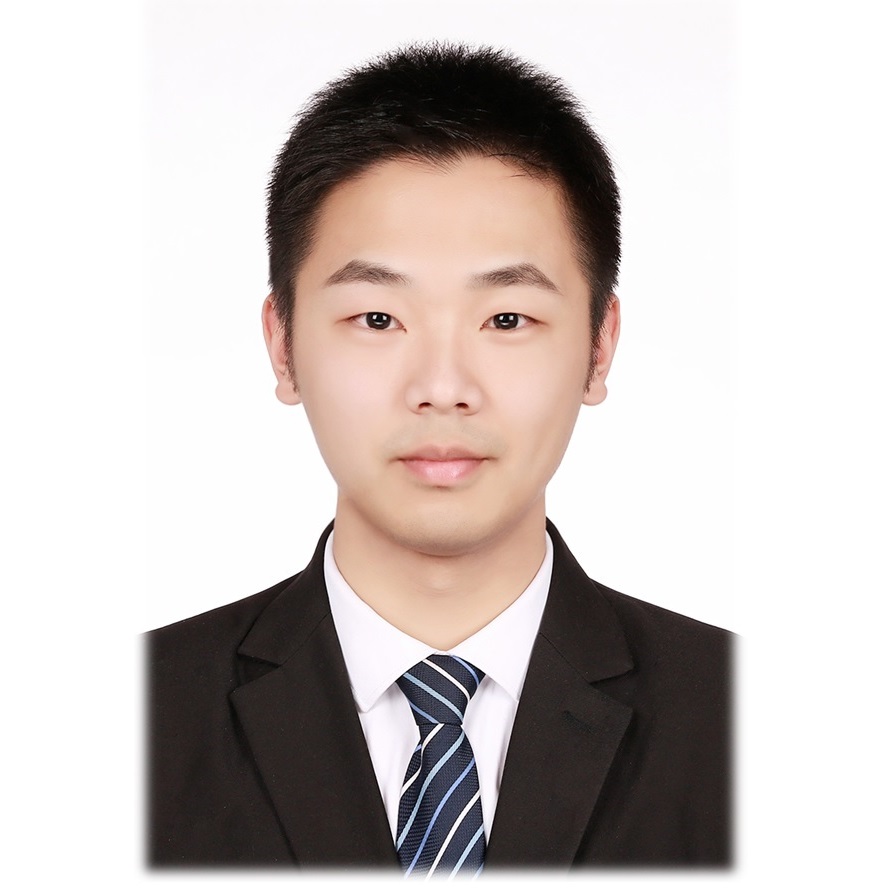 A story comes that a master’s student in eastern China has taken the mission to modernize traditional Chinese medicine (TCM) to a whole new level by building a robot that can perform acupuncture, called “Acubots” which means the acupuncture robots. Using a digitized map of acupoints — spots on the body believed to correspond with certain tissues and organs in TCM— the robot can identify where to correctly place a needle after measuring the height of any patient.Which won Top 36 of the 9th Lee Kuan Yew Global Business Plan Competition. 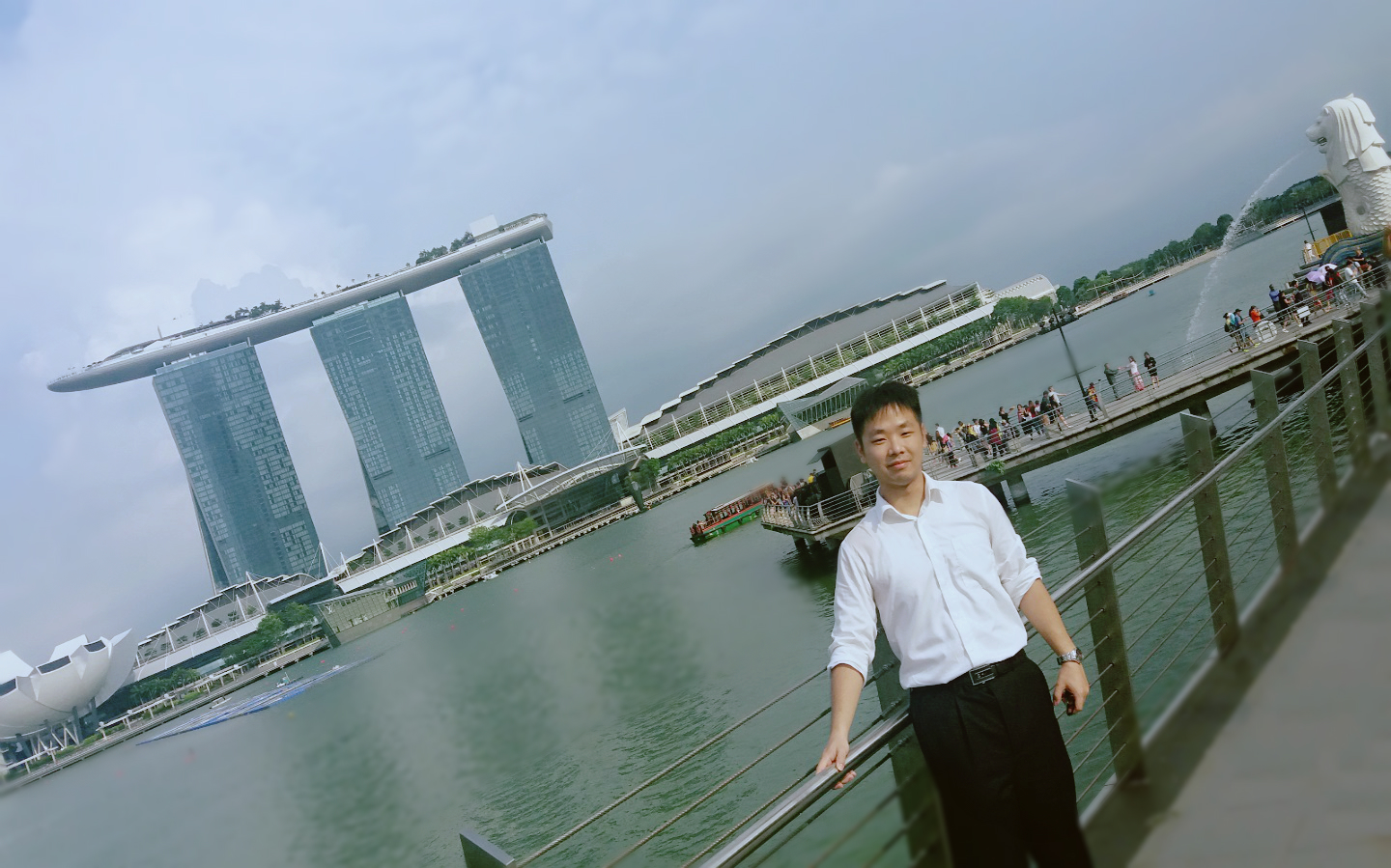 Tradition collides with Innovation: the Source of Creativity
It is no coincidence that the world literature geniuses were often exposed to several languages. Then the best-selling novels are often translated into various languages. Likewise, a set of successful scientific theories can be applied to interdisciplinary analyses i.e. a fractal theory. Then, the modern science collided with TCM.

As a medical student majors in acupuncture, I read widely during my college time to be an excellent doctor. Occasionally, I picked up a book called Chaos and Order: the Complex Structure of Living Systems where the author analyses the structure of life in a cool way which made me crazy. The book left the beautiful and mysterious fractal patterns in my mind. Coincidently, I was learning the meridian theory at the same time which is called the path of energy by my foreign friend who has her acupuncture clinic in England. Most states license acupuncture in America too, but few foreigners understand the core of acupuncture, meridian. Since fractal can reveal the nature of all things, may I use it for further research on meridians?

I started seeking for more clues and then found a book written by the founder of the fractal，Benoit B. Mandelbrot's book called The Fractal Geometry of Nature. After carefully reading his book I took the fractal theory to study meridians and named the project Hidden Order in Chaos: Digitization of Meridians. There has been no one using fractal theory to draw digital meridian patterns: a piece of blank left to me. And the outcome of this study is really magnificent and looks enjoyable. I have published nine papers on that project. It helps my team win the award called the National Challenge Cup.

I presented the Youth Innovation and Entrepreneurship Summit in Hong Kong and learned that the most fruitful discoveries in human history are in the intersection of different cultures and different ways of thinking. By combination between the meridian theory from ancient China and the fractal theory from the modern France, the digital meridian was made with the help from Mandelbrot's book as the ambassador for integration of civilizations and cultural exchanges.

Interdisciplinary Team: the Power of Execution
I have been interested in robots since my childhood while my father is an acupuncture professor. I had finished developing the digitized map fueling the robot’s meridian system — the name given to “channels” in the body through which energy flows — Chinese audiences were flocking to see the Disney movie “Big Hero 6” and its star Baymax, an inflatable robot that functions as a health caregiver and companion. I was inspired by Baymax and wanted to develop a robot that could be used for acupuncture. While I am a student majors in acupuncture, it was not so difficult to form my crew from the student union since I was the vice chairman of it.

What’s more, an interdisciplinary team is needed since the Acubots team needed not only acupuncturists but also engineers familiar with machine control. Luckily, my alumni in Nanjing University of Science and Technology kindly offered help for my team. So we built an acupuncture robot and made a show at the 7th National Youth Development Forum for College Students from TCM Universities.

During the forum, another problem ensured that a medical robot can only be used for treatment was not enough, the technique for diagnosing and evaluation of curative effect is essential for a system of the closed-loop. Meridian of TCM, regarded as a network of passages, through which energy circulates and along which the acupuncture points are distributed. The meridian theory is concerned with the physiological functions and the pathological changes of the meridian-collateral system, and their relationships with zang-fu organs. So with intelligent diagnosis hardware, the loop might work. So I contact a team of Guangzhou University of Chinese Medicine who developed the body meirdian energy system (BMES) and presented during the forum. I found that the organizational structure of BMES team paralleled that of Acubots. Soon a new team was made for the 9th Lee Kuan Yew Global Business Plan Competition and we got Top 36 of the world.

Summary
My father is an acupuncturist, and I noticed in his clinic that the most diligent acupuncturist could only treat about 100 patients a day, Acubots can free practitioners from exhaustive, repetitive labor so the doctors can focus on designing better treatment plans. More experiments are required before Acubots could be used clinically, he said, but several enterprises have already been in contact about collaborating such as Renesas Electronics Singapore.
Chinese acupuncture will become the backbone of the world medical care as well as acupuncture robots based on the traditional theory will inject new vitality for future medical treatment. Through the innovative design of highly standardized acupuncture treatment operation by robots, more patients will enjoy the homogeneity of the TCM medical service. From our story, I have compiled a few signals to make a youth-led enterprise work as:
1. Brainstorm based on multiculturalism to get the most creative ideas for future.
2. Gather interdisciplinary teams and establish multiple cooperative relationships with an open mind.
3. Carry out scientific research on market demand to form great technical barriers for long-term profit.