Universe, a term most of all signifying the sense of unify or a whole, has always been predicted as a vast space with no beginning and no end. A structural frame of an atom may represent a galaxy which in fact may be demonstrated as such electrons making their way around a mass of protons. 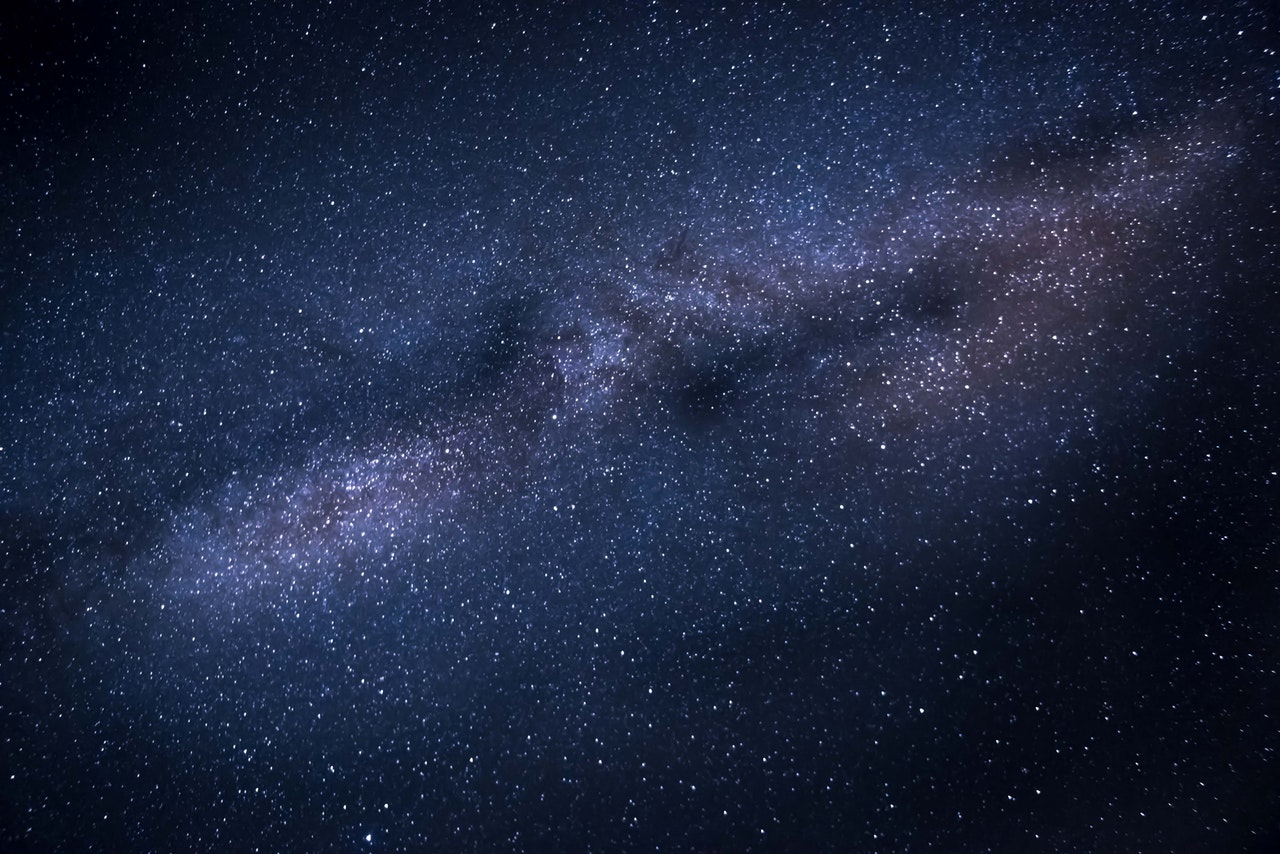 Nevertheless, the major issue has never been dealt ‘How was the universe created or formed?’ We have come with the fact that universe comprises of millions and billions of heavenly bodies all derived from similar composition of dust particles and gases. Unified in a whole, universe is nothing but the aggregation and coalescence of dust particles and gases. Prediction has always overruled the theory of origin of universe. Some predict in one way and the other predict in the other way.

Finally, all theories come up with a common conclusion that one heavenly body is the synthesis of other. If this is true, universe has a common ancestor as in case of evolution of living beings. And, the process will be continuous. That means there is still to form more and more heavenly bodies from the existing ones in times to come. So, there has always been debate about the shape and limit of the universe. Is there a definite dimension of universe? Everything that ever existed or exist in the world had/has a defined dimensions in terms of simple algebraic expression. Same case should apply to the universe.

Finally, the most undealt issue ‘ Did god create the universe?’ Do supernatural power exist in the world? Lots of people have devoted their life in solving this issue but, almost all came up with the denial consequences. It’s because the creation of universe by the god may sound reasonable and realistic to some extent, a genuine question always strikes info human mind ‘Who created god if god created the universe?’ 'What is the driving force of universe?' ‘What will be the fate of universe in near future?’ and so on the question goes on, never answered logically.....

Cite This Article As: Santosh Bhandari. "The fate of the Universe: Today and Tomorrow." International Youth Journal, 08. January 2018.