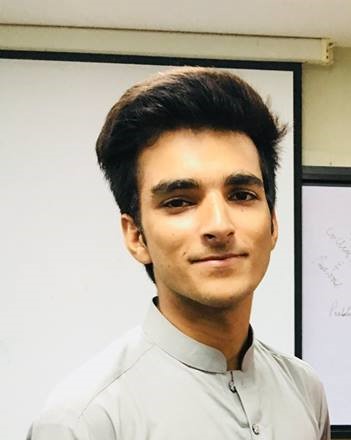 The emptiness of the heart is what makes me remember the Gautama Buddha. It is the feeling of nothingness when you own nothing but yourself. Buddha tried to know the secret of happiness, death, life, sufferings. and how to escape from these all. 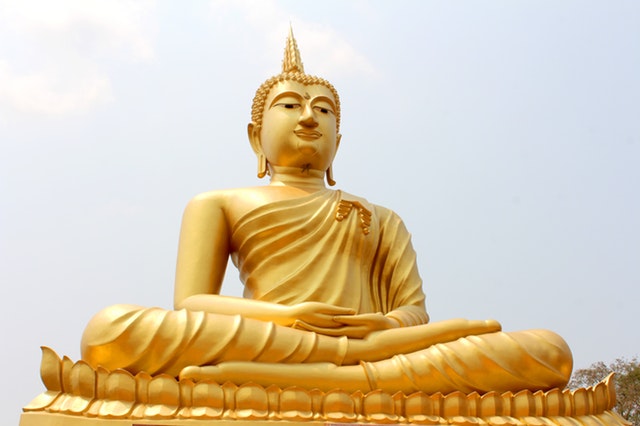 Understanding the whole scenarios behind the hidden curtains of unknowing minds, Human Being stays in a state of deep slumber and unconsciousness, that’s why he becomes unknown to the realities of life and happiness. Humans always want to unlock the doors of happiness for the peace of mind and heart. For this, Millions of people are born around the globe to teach you, give you thy keys, and make you a learned person in terms of your social life. They teach us the very lessons of living a life. Siddhartha Gautama is one of them.

Whenever I hear or listen to the word Buddha, one thing strikes my mind that is Emptiness of Heart. Emptiness is throwing away all that you have, in order to make a space in a heart for the One Who is in us. It is the Human nature that he desires or longs for something fiercely. And whenever he does not get what he expected or wanted then he becomes incarcerated into the prison of miseries.

Who is Buddha? Let me explain the Glory of Him.

Siddhartha Gautama was the founder of Buddhism, now, which is the fourth-largest religion in the world, and round about 470 million followers are there. After having opened the doors of the enlightenment, Siddhartha was called “The Buddha” which means “The Enlightened” or “ the Awakened One”.

He was born in a royal family, in Nepal, with the border of India. Many soothsayers predicted his future that either he is going to become a great warrior prince or a spiritual master and leader. His father wanted him to be the prince of his kingdom and feared the future of Siddhartha. That is why he was kept in isolation from the outside world but given every joy and pleasure into the palace. He never became ill, and never faced any kind of difficulty or problem in his life from childhood because his father owned many great doctors who gave him a quick medical treatment of that time.

His father never made him see the outside world. He was nourished outstandingly into the heaven like a palace, everything was served to him whatever he desired or longed for. At the start of this, it was considered as a sect, but after the death of Buddha, Buddhism religion was initiated by his disciples. Buddhism includes the major teachings and Philosophy of Gautama that is considered a real guide for living a cheerful and prosperous life.

Multiple types of questions surround in everybody’s mind related to everything present in the Universe. Sometimes, about physical things or abstract concepts. Never wonder about the wonders of life, because they are as nature governs them, which are beyond the common minds. Life is unpredictable and undetermined. You have to live and experiment with everything. Questions remain unanswered at the end of searching, even Buddha said, “There is no escape from this life.” but you have to unlock your intuition power for more knowledge. The mind is always working, never stops, if it stops it means you are dead, but it should be given some rest. And you can give relaxation to your mind by doing Meditation. It is a powerful technique to control your mind’s emotions and makes your body controlled by the soul.

When you give up everything, it means you don’t have anything. Now, you do not care about what you have and whatnot. Buddha said, “Desire is the only cause for suffering.” If you want to be away from miseries, sufferings, and unhappiness then you need to be free from the chains of desires which drag you into the trap of greed for this, you have to become BUDDHA. And you become him when you are successful at:

Live in a pure nothingness,

When the very attachments are detached, then you start owning yourself not others will own you. In the end, you live with yourself.

Stillness, Calmness, truthfulness, watchfulness, consciousness, and Patience are the real teachings that must be added to one’s daily routine.

Emptiness means nothingness, you have nothing, no expectations, desires, or longing. If you learn the art of emptying the heart then you become so empty, desire less, clear, that you reflect nothing, as a result, you become satisfied, content, and happy. The secrets of life are not known by being serious but being happy. So, always rejoice, try to make your every moment the best one, and do not forget to smile at every obstacle.

Cite This Article As: Deepak Lal. "The Emptiness of Heart - The Buddha ." International Youth Journal, 19. January 2020.