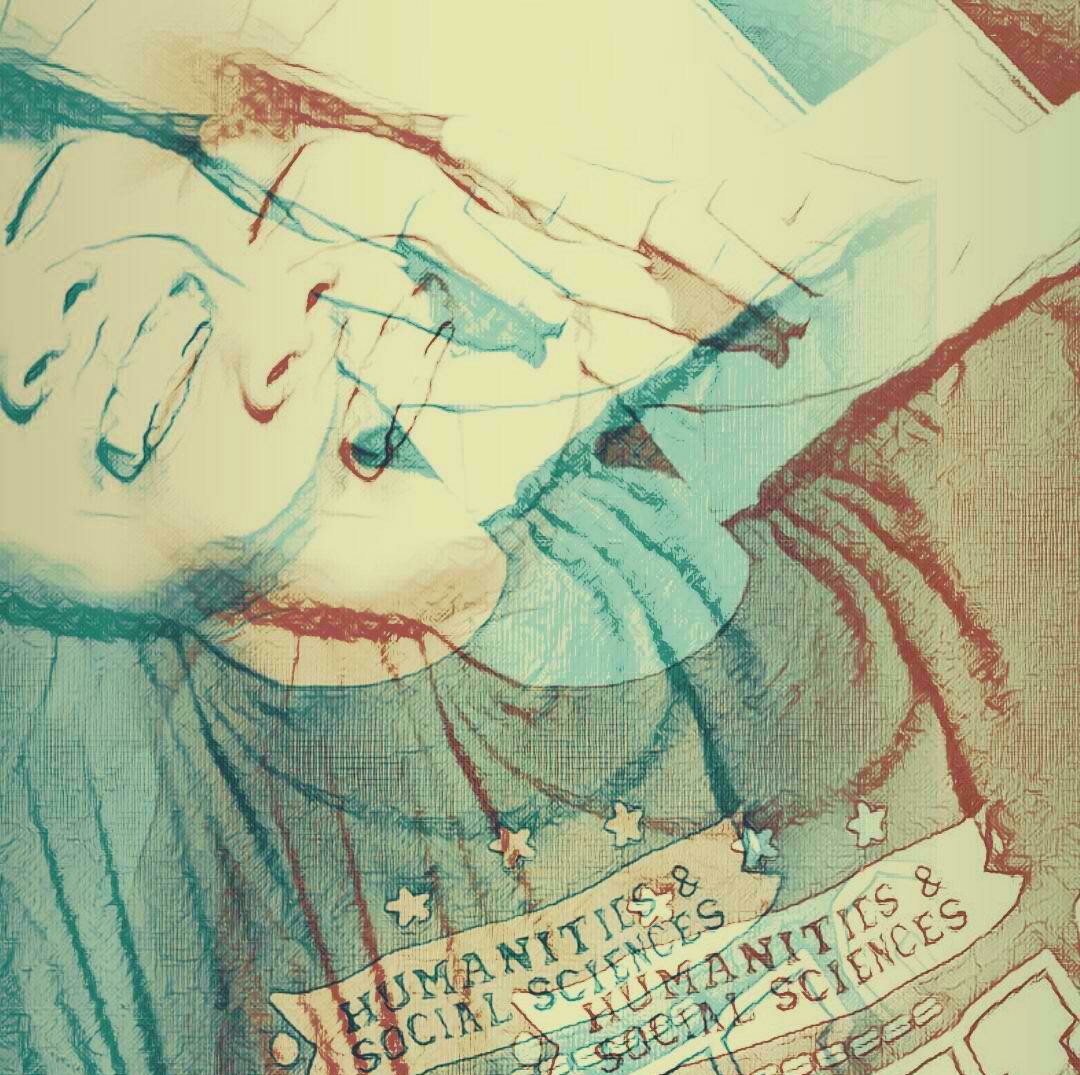 "...But from the corner of my eye, one of the policemen in the living room held my gaze. He shoved a thumb in the direction of our neighbor and mouthed, 'Huwag tularan.' Do not emulate..." 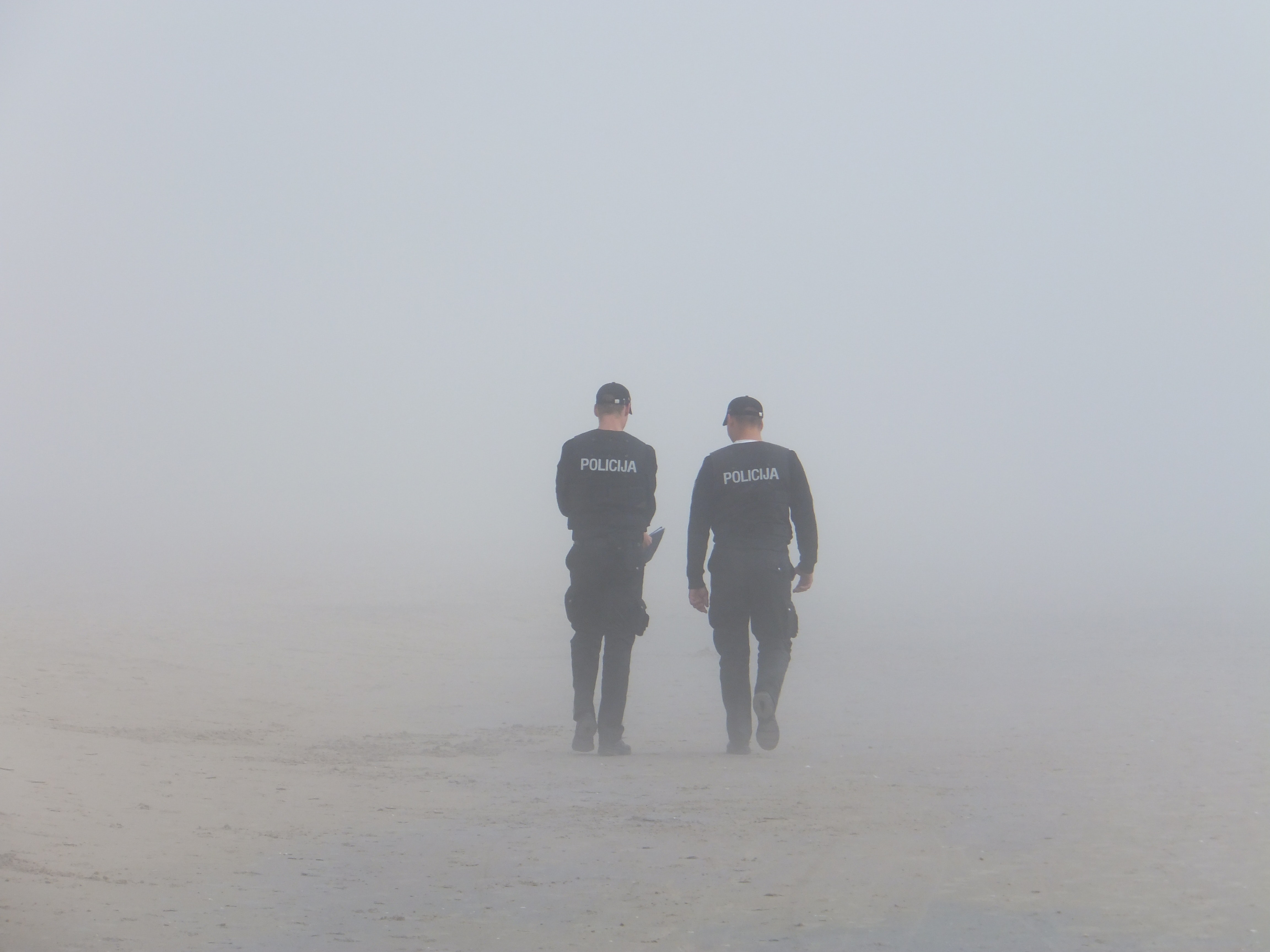 The screaming started early in the morning, around four or five o’clock. I was about to get out of bed and look through the windows, but my mother held me tight, telling me to stay. It was dark. All other senses drowned, the screams rang deafeaningly clear. “Stop, what are you doing to him?” “He didn’t do anything wrong!” “You dare stand against an officer of the law?!” Shortly, there was a pounding on our door. My mother laid frozen next to me, reluctant, but as soon as a voice called and explained that he was a policeman, she threw the covers and went downstairs.

I followed her to the living room, which a group of policemen had already taken over. They were big, bulky, ugly men with fierce and angry eyes, and they were talking, huddling over themselves. One of them was exchanging a few words with my mother. Our door was wide open. And beyond our fence, a ruckus was raging in our neighbor’s house. Women were screaming. Glass shattered and wood broke, as if all their furniture were being thrown to the ground.

When my mother saw me, she came over and said, “Hey, it’s okay. Listen. Those police officers need some coffee. Will you prepare them four cups while I get some bread on a plate?” I was shaking when I was carrying the tray over to the big men. When I got close, they stopped talking and regarded me with steel gazes and leaden smiles. "Thanks, kid," one said. "How old are you?" "…Twelve." He was about to say more, but our neighbor’s doors suddenly flew open.

A man was being dragged outside by another policeman with a big, splintered bat. The man was trying to break free from the grip around his neck, but the policeman shoved him to the ground and started beating him, sending blow by blow to his flesh. Two women, who I knew were the man’s wife and daughter, emerged from the house in a hysteria of cries and cusses and started grabbing the policeman, trying to pull him away. But a second uniformed officer came out and pulled a gun, effectively shutting the two women up. He then proceeded to cuff the man, who was now lying helplessly on the ground, bruised and battered. He clutched the man’s hair, forcing him to face him, and told him a heinous string of profanities as the he held up a clear plastic bag filled with fine white powder to his face.

From there, my mother pulled me aside and buried me in an embrace. But from the corner of my eye, one of the police officers in the living room held my gaze. His expression was cold and harsh. He shoved a thumb in the direction of our neighbor and mouthed, “Huwag tularan.” Do not emulate.
After the police left, I tried asking my mother about what happened. “That powder in the bag, mom. Was it – ” “That was bad stuff, sweetheart.” “But his daughter once said he stopped using a long time ago…” She looked at me a little stunned, then said, “…It was probably planted.” “Planted?” I asked. “What does that mean? And why did they have to beat him up like that?” My mother simply sighed, shaking her head. “I don’t know, sweetheart. I really don’t know.”