"Why don't you just go the normal way: sit at home, watch TV and trouble won't find you. You always have a seminar on your calendar, a music event to attend. There's always something to do with you." 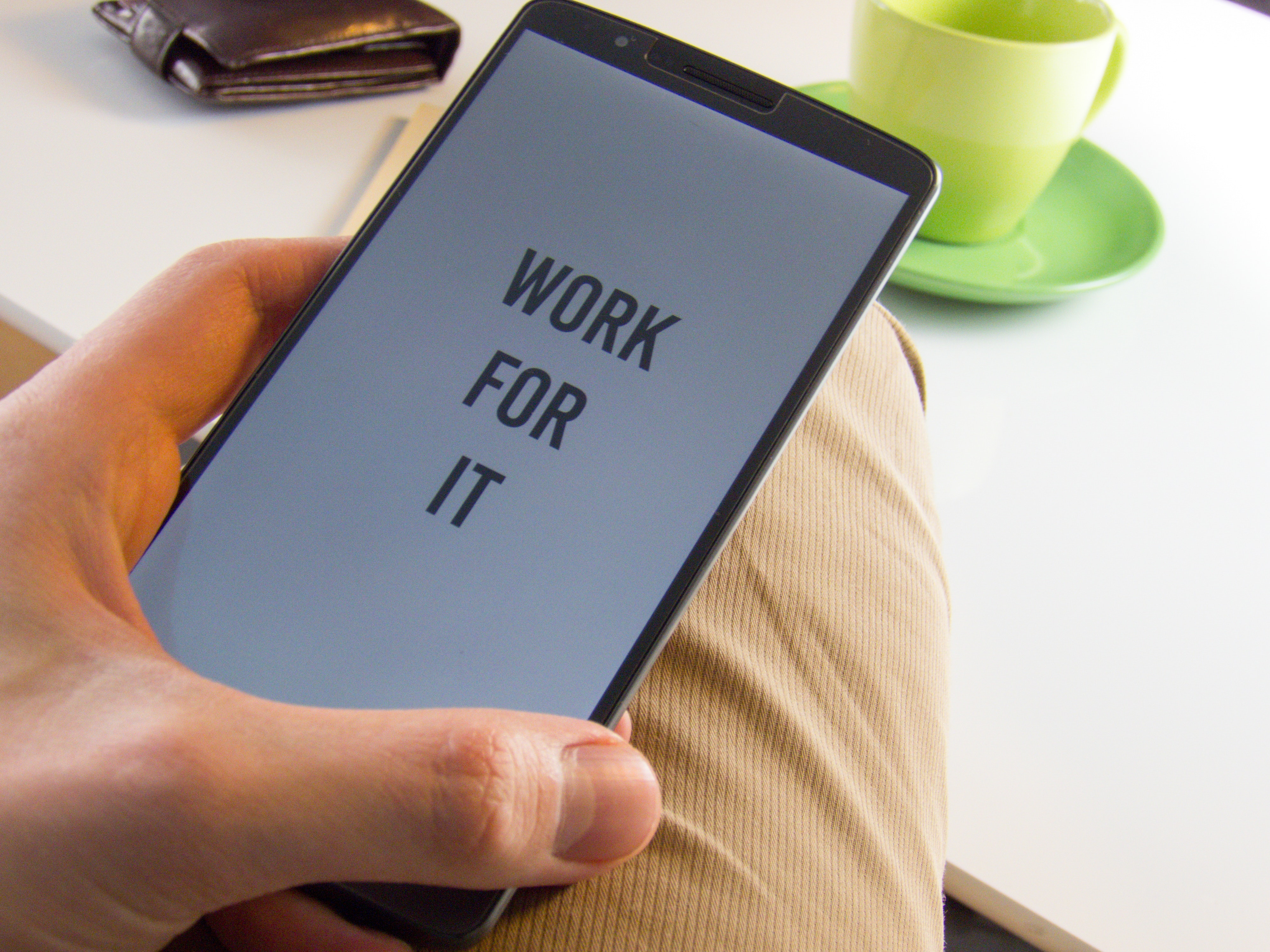 Daddy's favourite slang. I do understand him though. We have been through a lot in the past few years. Any responsible parent will do same; protect their wards against the stench of society. The news has us all in our safety wears. We slip into our overalls, finger the gloves and boot those feet. The helmets are never forgotten on the dusty racks.Thought we said African germs were not harmful! Truth is, we can't be too careful, we can't be too safe. The next second is not promised.

The next oxygen might evolve into a nitrogen molecule and choke on our bronchia. Or maybe, just maybe, the next blink might glue our eye lashes to our lower eyelids, blinding us for the rest of our lives. Or maybe if we had checked the fuel gauge one more time after the 11 checks, the car wouldn't have broken down at this dead end. Even numbers always do the magic, never the primes. Or maybe if....

We can't always live our lives with maybes laced beneath our tongues, or ifs, stuck to our wrists like bracelets; blaming the sun for the strap being too loose and the moon, for it being too tight. We can't just play it safe all day long and watch the earth crumble and jumble amidst bumbles beneath our feet. The bees sure don't buzz forever around the honey hives, flagging their needle swords till dusk, no. 'No Trespass' they put up the notice in front of the honey vaults, yet don't we infiltrate and rob them of their priced treasure even after countless stings?

"You can choose the pain you want. Either the pain to success or the pain to regrets"
Prince EA
He could so easily have halted. He could so easily have just been a humble father, a husband or a mere electrician, mounting his shop behind his abode- at least, he owns that land too. His name, Edison, Thomas Edison. We tell of his story and leave the stories breathing within those footprints. It's never our fault, no. Haven't we all adopted the art of rushing? Always something beneath our sleeves, but never taking time to master any. So we fail to give an ear to the art of capture, forgetting that the little things are the very essentials of life. Forgetting that a 25 feet storey building is only a repetition of blocks. What is stew without salt or the magic of Maggi. Or Kelewele, without chilli pepper?

Whenever I turn on the bulb switch, closing the circuit to enhance an electric surge, I ask myself, "What if he had stopped at trial 566, or 43, or 100? At least he tried" at least he had done his part. At least he had good intentions too. I can imagine what his colleagues would say after a hundred trials, "Que Sera Sera, Edison. It's enough sir. You've played your part". What a laughing stock he would be. What a lonely soul he would be?

He understood that he couldn't afford to fail. That 'Que Sera Sera' is only a misplaced quote we spew to mask our own fears and cowardice. So don't we just lay in wait for the world and time to feed us of the crumbs from the tables of those who chin up and face the storms head-on, taking the risks we were too scared to stain ourselves with?

I don't want to tell my son stories of coral reefs and plankton, of dinosaurs and the ages of Pompeii, of the gods of Egypt and ancient civilizations, of Greek mythology and Cupid's quiver of arrows, of the mighty Hercules and the evil Medusa, of the chapters of Thanos and the infinity war and never say of the chronicles, where I too was the hero. Where I too faced my Jokers and boot my Voldemorts. A sequel, where I too learned 1,000 ways which don't work.