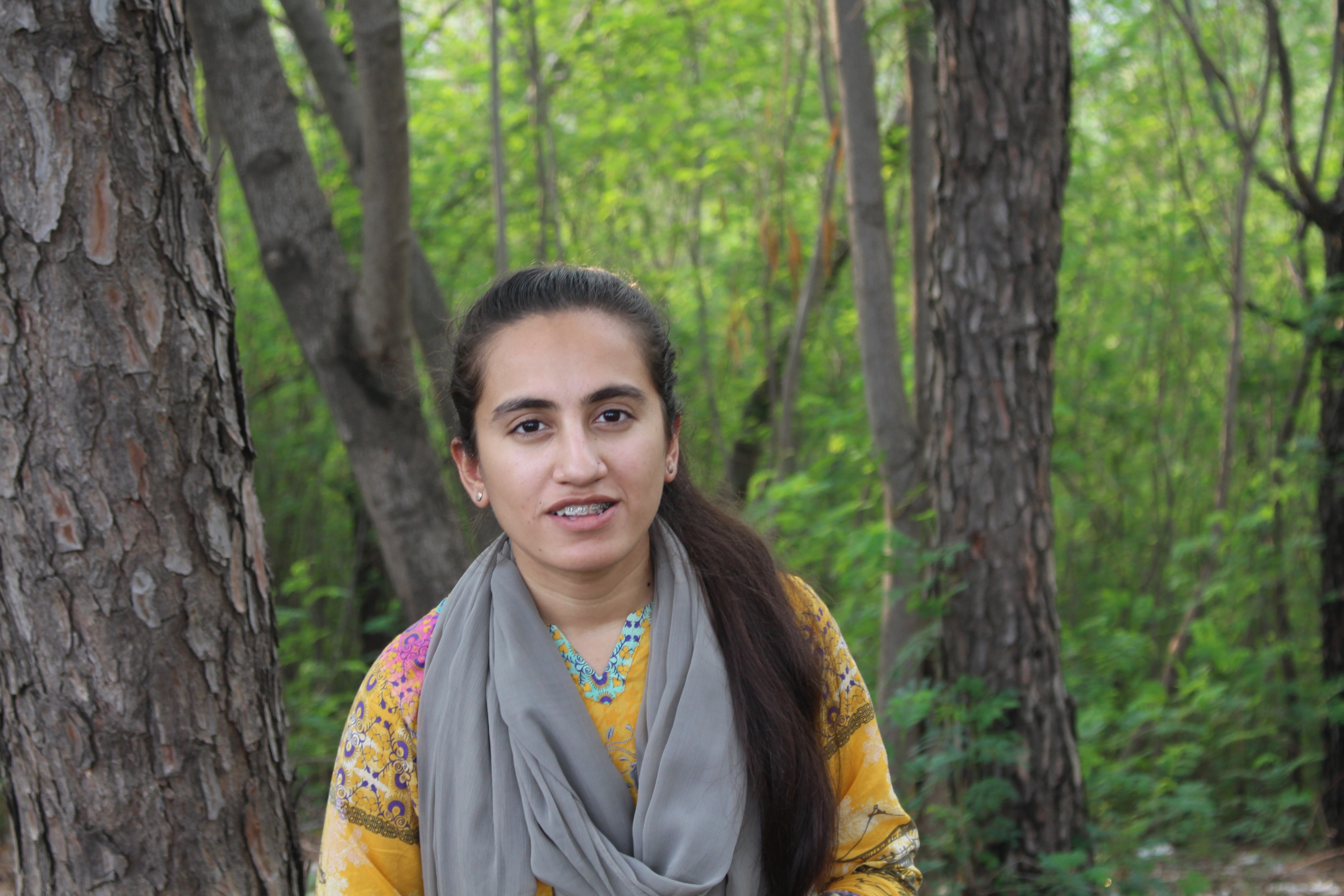 In the aftermath of women's liberation march, which was termed by the masses as futile and unethical, Pakistan faces a dilemma when it comes to gender equality. We are faced with issues like child marriage, domestic violence, wage gap and harassment. Can we really brush of these crucial issues like this specially when we are going through an unprecedented economical and cultural shift? We need to acknowledge and resolve these issues first. 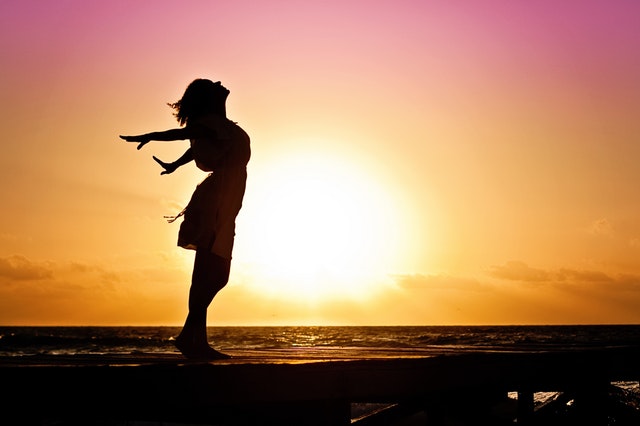 With all that has happened in the past few months, when it comes to equality of the sexes, we are walking on thin ice. It has been nearly a month since activists flooded the streets with punchy placards. The hype seems to have died down but the issues still remain. Recently, a woman came forward with domestic violence claim against her husband in Lahore and all we seem to be doing is to figure out reason to somehow defend the man’s act of violence against his wife on the basis of a video that surfaced of her dancing. It is precisely this attitude that needs to be altered. As a matter of fact, I could hardly believe how women’s call for equality through an organic nonviolent march could be met with such an outrageous response. When you surf through the social media, it’s almost impossible to distinguish the educated from the illiterate. Or perhaps, it is not as much a question of education as it is about morality and basic human decency. Placards in the recent women’s march such as, “Mera Jism, Meri Marzi” garnered a lot of attention and led a social media frenzy into the character assassination of that women and even went as far as groups of boys harassing online and threatening with rape for posting on Instagram in support of the march. Why is rape still a joke for us? How can we justify such actions against women that do not match the counter typical representations of Pakistani women as docile and submissive?

Why is it that such trivial matters awaken the “ghairat brigade”? Is the idea of a person having a right over their body so hard to fathom? I was shocked when I came across a video recently of a cleric delivering a sermon stating that the women’s march is substituting a legitimate fight for rights with a liberal, anti-Islamic agenda and women who want equality are just asking for freedom to be able to sleep around with whomever they want. As if the cleric’s abusive language (sitting on a pulpit!) was not infuriating enough, it was followed by the harrowing sound of his devotees exclaiming in his support. Can we stoop any lower than this? Does a man having control over his body and thus choices make him obscene? If not, then why is a free woman considered indecent? Why is his freedom a right and hers a taboo in our pseudo liberal society? To be honest, I had my own issues with the women’s march since it only highlighted the somewhat elitist issues and failed to cash in on the opportunity to raise voice against domestic violence, harassment, child marriage, honor killing, maternal leaves, inequality of wages, jobs for women and so on (at least not as much as we should have). But leaving that aside, the fact that instead of giving constructive criticism and helping their counterparts, people decided to mock the women’s march by highlighting ‘certain’ placards while totally sidelining the real social stigmas that were highlighted and tried to undermine the efforts of women’s activists not only on social media but even in the parliament. Why can (some) men and women not see the liberation movement as a progressive instead of aggressive movement? Why is equality such a far-fetched ideal in Pakistan?

Why does it only have to be women who take to the streets in the struggle to rewrite their place in Pakistani society alone even though we all know that this problem needs our collective efforts? What I fail to understand still is that why most Pakistanis can conceive the idea of better education for women and participation in workforce but not equal representation and free choice.

But we must not lose hope and keep striving for social, reproductive and economic justice across Pakistan. Pakistan has recently made crucial strides towards gender equality such as Punjab Domestic Worker’s Act. It is not as much a fight for freedom as it is of liberation from the shackles of patriarchy. What we ought to understand is that males have dominated this world for eternity and “when you are accustomed to privilege, equality feels like oppression”, so we cannot suddenly expect them to give up their position of power but rather reason with them to share that position so that we can eventually move towards a more harmonious world where we can realize the ideal notion of gender equality. What women need right now is patience and perseverance. On the contrary, men should be less insensitive and more empathetic towards the movement. They need to realize that women are coming out of centuries of maltreatment and injustice. We need to work together against the oppressive social norms and unjust culture instead of fighting among ourselves. It is indeed a long, tiring endeavor and we need unity to maneuver through this ordeal. There is a wave of change in Pakistan. The dream of an egalitarian society has never seemed so attainable. It is time for change. We must ask ourselves If not now, then when? If not us, then who?