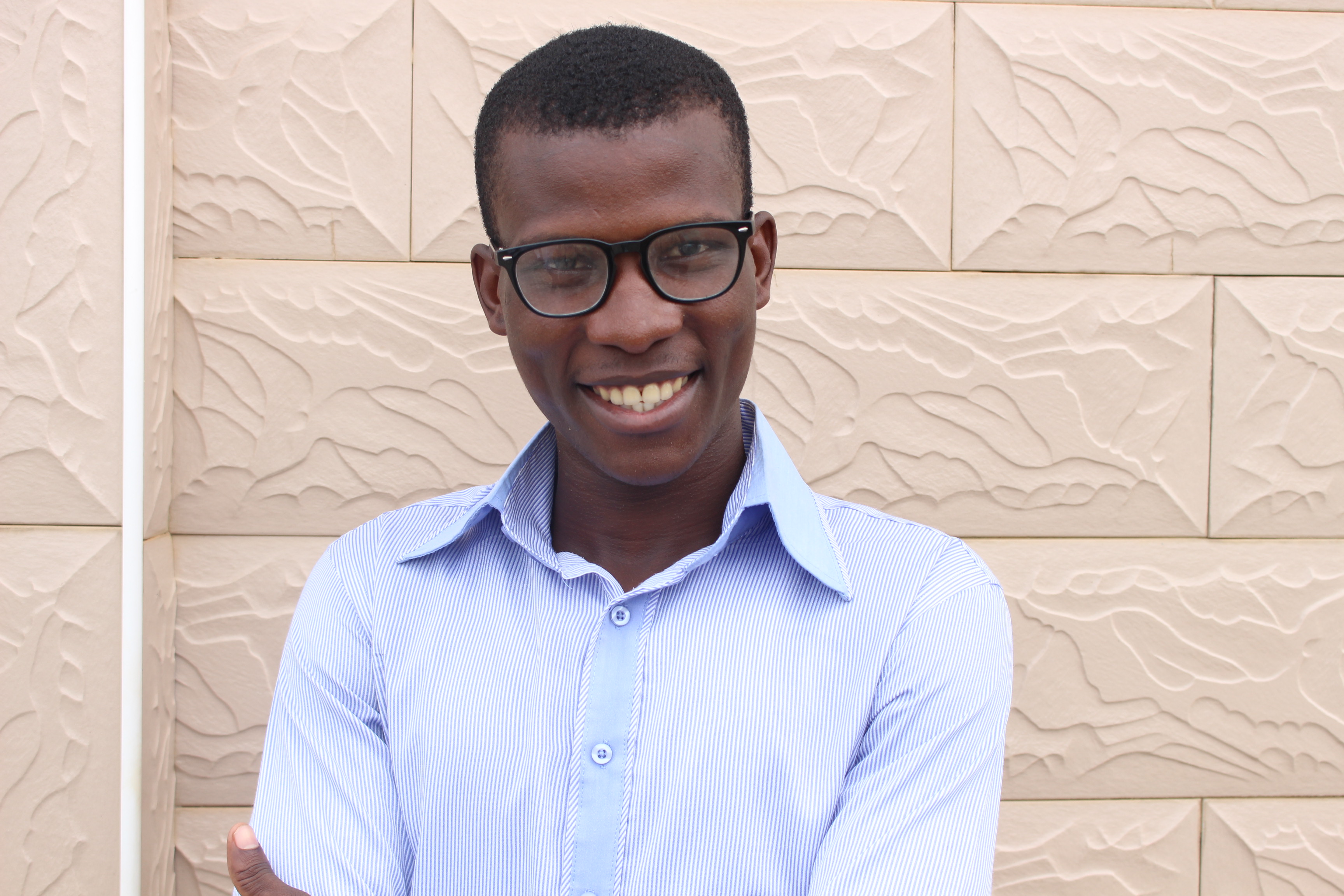 Teenage pregnancy is defined as an unintended pregnancy during adolescence. This type of pregnancy takes place between the ages of 12 to 19 years. 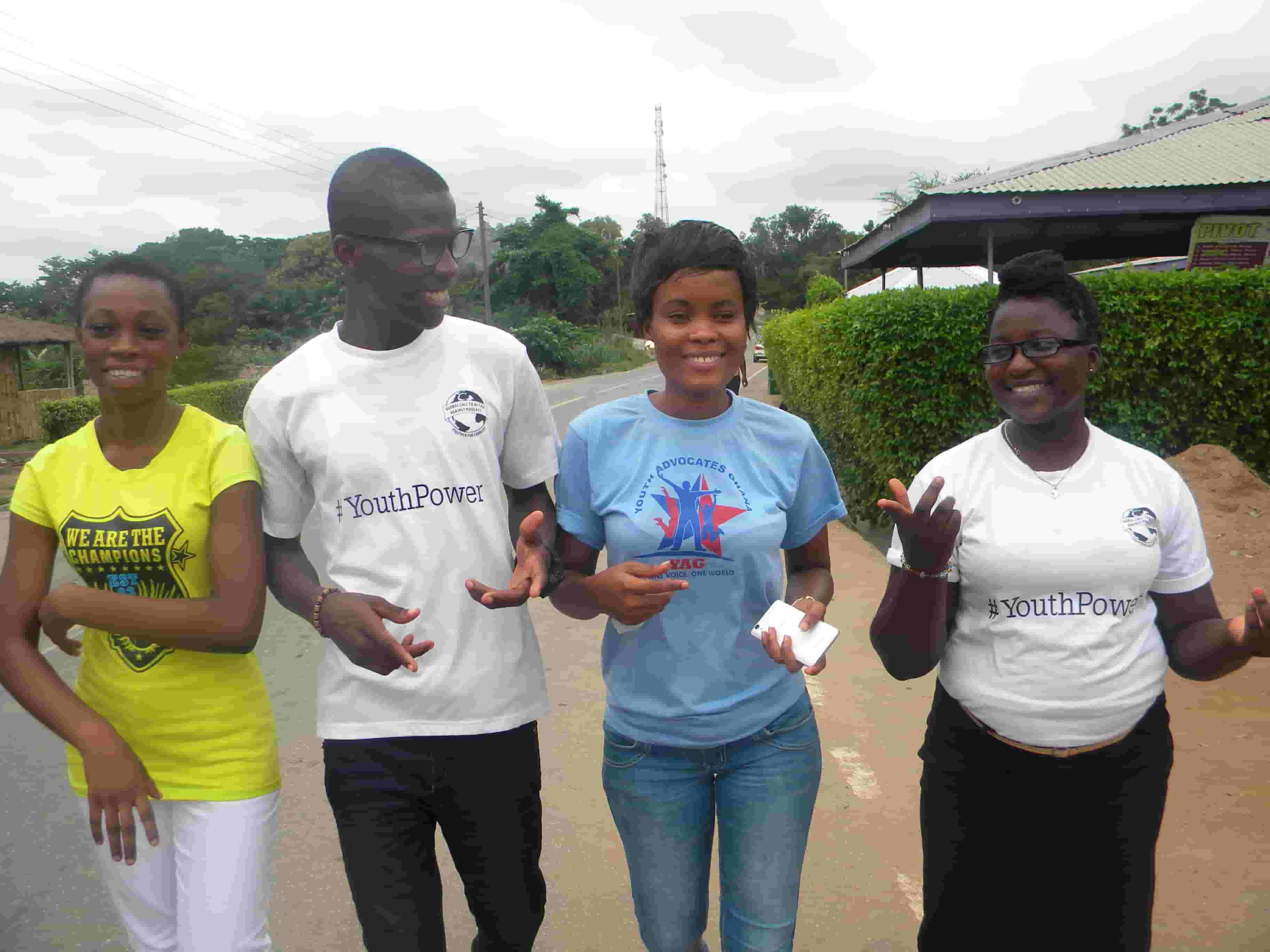 For the past years, Ghana as a nation has recorded higher rate of teenage pregnancy making the central region of Ghana rating the highest. Even though Central region took the lead, the story is the same in all the other nine regions. The Ghana health service report 2015 indicates that more than 13000 girls got pregnant in the Central region in the year under review while Greater Accra recorded a total 10,000 teenage pregnancy cases in 2015. In Ghana, females represent 51.2 per cent of the entire population of almost 25 million whereas adolescents represent 22.4 per cent of the total population. And this appears to suggest that females are approximately more than half of Ghana’s population.

The rates of teenage pregnancy in Ghana are high; of all births registered in the country in 2014, 30 per cent were by adolescents, and 14 per cent of adolescents aged between 15 and 19 years had begun childbearing. On the basis of the evidence currently available, it seems fair to suggest that teenage pregnancy as an issue in Ghana is getting out of hand and needs to be curbed with immediate effect.
As a Global Youth Power leader working under the #YouthPower campaign initiated by Restless Development, a Youth-led organization based in UK, I have been compelled to go on the ground and dive into the causes of teenage pregnancy and express my views on how it could be curbed.

Goal 5 target 5.6 of the united Nations’ Sustainable Development Goals (SDGs) throw light on ensuring universal access to sexual and reproductive health and reproductive rights as agreed in accordance with the Programme of Action of the International Conference on Population and Development and the Beijing Platform for Action and the outcome documents of their review conferences. In view of this, there is overwhelming evidence corroborating the notion that access to the sexual reproductive information in Ghana is not effective. Young people are not exposed to sexual information to make informed decisions as regards to their sexual lives. as part of the YouthPower Campaign , current research in Eastern region of Ghana, with both in school and out of school young people on sexual reproductive rights of young people identified the gap in young people’s access to information and services on SRH. In some of the communities, the adolescent friendly centers were not available or young people did not know where to find them. While in other places where these facilities were available, some young people expressed the unwillingness to go because of the stigmatization that it comes with, the hostile attitude of some health workers and staff at the adolescent youth centers being elderly people instead of the relatively younger ones that the youth can connect with. These factors compel the youth to rely on Friends and the internet as alternative sources of information with the risk of some of the information being inaccurate.

On logical grounds, there is no compelling reason to argue that all these factors above are not major causes of teenage pregnancy.

Through sensitization project and other engagements with young people in various senior high schools, they claim that other factors that can also lead to teenage pregnancy are:

• Parents irresponsibility. They argue that most parents shirk their responsibility to cater for their wards which compel them to engage in premarital sex and the end results being teenage pregnancy. In some urban areas, parents do not supervise their children. They don’t care where they are, where they sleep and what they eat. Parents must provide for their children physically, mentally, financially and spiritually to shape them to become good citizens in the near future but this has totally failed.

• Poverty has also been placed on the discussion table as another major cause to this menace. The high level of poverty in the country, especially in the rural areas, pushes many teenagers into the cities to engage in sex trade. They easily exchange sex for food and other favours. In effect, some of them sleep with multiple partners, thereby risking teenage pregnancy and sexually transmitted diseases (STDs).
In view of this, I will summarize on the ground covered in this article that teenage pregnancy is a very complicated issue in Ghana which needs much attention.

I suggest that in order to reduce the high rate of teenage pregnancy in Ghana, Comprehensive Sexuality Education should be introduced to all Basic and High schools in the country in order to educate the students on their reproductive right and to help them make informed decisions as regards to their Sexual and Reproductive health rights (SRHR)

Along similar lines, adolescent friendly centers in the country should also work effectively in order for the young people to patronize their services. In addition to this, the adolescent friendly corners must as well operate at night and weekend. In view of this, young people who are in school and for that matter would be busy during the weekdays could also get access to the services provided by the facility during the night or weekend.

To crown it all, government in collaboration with Ministry of Health, Ministry of Gender, NGOs, CSOs, individuals and all stakeholders must have a key interest in the issue and rise up as a team to fight this carcass from the country.
And I believe that when all these measures are put in place, teenage pregnancy will be an issue of the past in our country, Ghana.