Bill Gates, the founder of Microsoft is the second richest person in the world and there are a lot of reasons for that. And if you have seen such immense success in your life, it’s normal for you to be wise. Bill Gates is also known for inspiring a lot of people with his legacy and the things he says. While being one of the richest, he is also one of the most quotable people in the world. 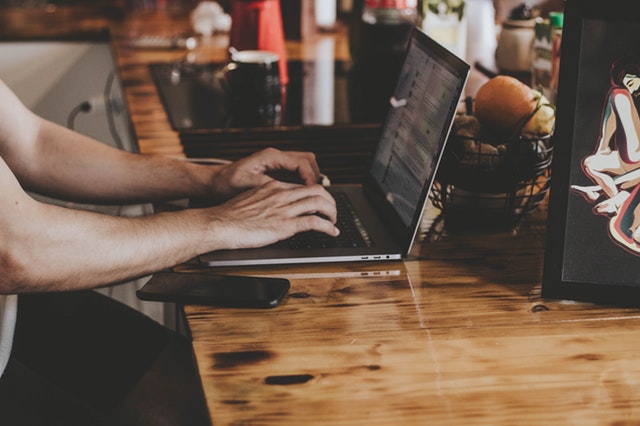 Bill Gates started coding at the age of 13 and this set an example for everyone who wanted to start early in their lives. I personally am very inspired by this great man and I want to share some of his quotes that inspire me to achieve immense success in life. So, here are some quotes by one of the richest people in the world that will inspire you to be greatly successful:

“Your most unhappy customers are your greatest source of learning”

“Life is not fair; get used to it”

I have heard many people complaining about life not being fair and blaming their unproductivity on the unfortunate things that happen to them. Bill Gates is an exception to these people as he has accepted the fact that life is not fair. Just imagine, he is the second richest person in the world and he is saying that life isn’t fair. Talk about motivation. This shows that Bill Gates is determined to be successful no matter what and that’s what we all must follow.

“As we look ahead into the next century, leaders will be those who empower others”

What Bill Gates says here are golden words. A leader must be someone who empowers others and not someone who just gives orders to his/her team. People always want to look at their leaders and see a person that they get inspired by and not someone who they are scared of. This is because if someone is scared of you, they will hate you when you won’t be around. And if people hate you, they won’t be inspired by you and you will fail to set a good example for them. So, the way to be a good leader is to empower others to do better.

“Technology is just a tool. In terms of getting the kids working together and motivating them, the teacher is the most important”

You cannot expect someone to learn something by just providing them with a tool. One must explain how to use the tool and where to use it. This is the proper way to introduce something new to people and it must be done this way. Just imagine, you are given something and you are left with no instructions at all on how to use it or what to do with it. You won’t be able to use it productively. Bill Gates is referring to the internet here to get this point across.

“Don’t compare yourself with anyone in this world. If you do so, you are insulting yourself”