Albert Einstein is one of the biggest names in Science, History, and the History of Science. Along with Sir Isaac Newton and Galileo Galilei, he is one of the three fathers of Physics. Throughout his life, Albert Einstein gave birth to many theories and conducted many experiments that proved to be some of the many foundation stones of modern-day Physics. 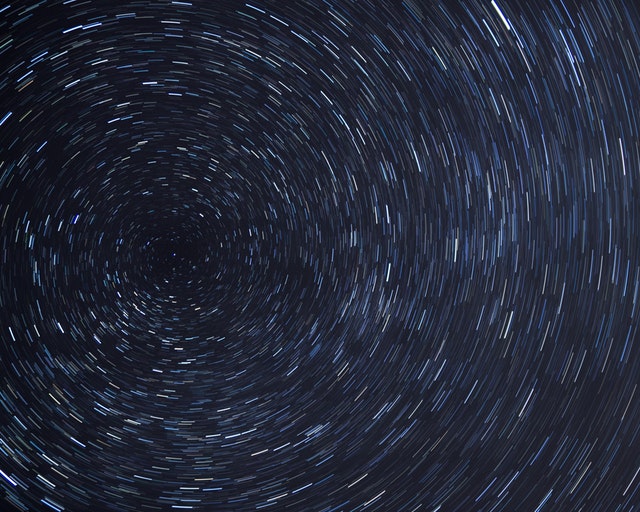 Einstein wasn’t known for his theories and experiments. He was also known and appreciated for his inspiring and thought-provoking quotes. Some of them teach you, some of them make you think, and some accomplish the task of doing both at the same time. No matter what, we can all relate on some levels to the person who introduced the theory of relativity (pun intended).

Now, let me share and explain some of the quotes by one of the greatest human beings to ever exist:

“Insanity: doing the same thing over and over again and expecting different results”

Life is a journey that is built with lessons. If you do something and fail at it or don’t get the desired result, it’s ok. However, if you keep doing the same thing again and again and expect that you’ll get the desired result, you’re wrong my friend. If you are not good at one thing, try doing another. There are a lot of options for you to choose from and the thing that you’ll be naturally good at, that will be your passion and that’s what you should focus on.

“Two things are infinite: the universe and human stupidity; and I'm not sure about the universe”

“Life is like riding a bicycle. To keep your balance you must keep moving”

Everyone has experienced learning to ride a bicycle in their childhood. To learn how to keep your balance without the training wheels, you must keep riding the bicycle. Einstein thinks life works in a similar way and he isn’t wrong. To learn something and then to become comfortable with it, you must keep practicing. This quote also has the essence of a very simple saying ‘practice makes perfect’.

“The important thing is not to stop questioning. Curiosity has its own reason for existing”

Queries and doubts are just some things that are natural. It’s human nature to have doubts regarding something and there’s nothing wrong with it. In fact, it just benefits us in a lot of ways. Not only questioning makes it possible for us to add more branches to a theory or a fact, but it also helps in increasing our knowledge. Curiosity is just one of the things that make humans different than other living beings.

Let’s say you are interested in doing something and you really wanna do it perfectly, however, you are afraid that you will fail at it. Do you think you’ll ever be able to do it? Well, the answer can be yes but you won’t do it with full enthusiasm and motivation. This is called ‘playing safe’ and it’s not a good thing to do. You should take some risks in life that make you feel that something good can come out of taking this risk. Also, it’s ok to fail. Failure should not be seen as a destroyer, it should be seen as a teacher.

“Logic will get you from A to B. Imagination will take you everywhere”

Logic is not everything. Although there’s nothing wrong with following the logic, it tends to restrain your mind from opening up. If we only keep living and doing things based on the facts and logic that already exist, there’ll be no room for innovation and invention. So, set your mind free and let that imagination run wild and who knows, you might be the next Einstein or Newton.