Elon Musk is one of the biggest names in the world today and he deserves to be. He is the founder of Tesla (an electric automobile organization) and SpaceX (a space exploration organization). Elon Musk is a real visionary who just wants to work for changing the world. He even released the patent of electric vehicles that he had for Tesla cars and said that anyone can use this technology. 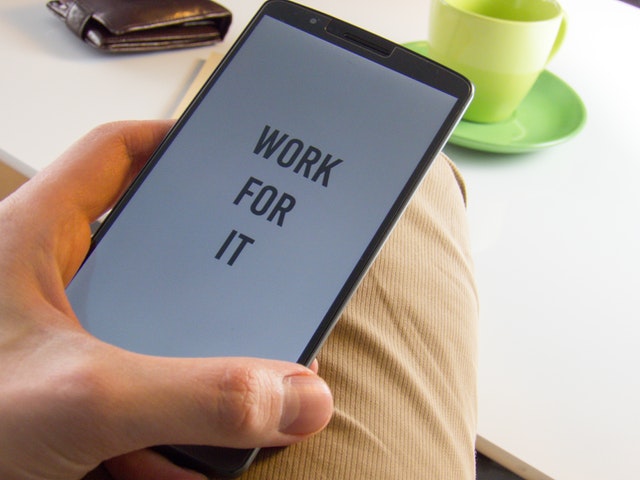 Elon Musk is an inspiration for a lot of people (including me) and knows how to motivate people with the things he does and says. He is a highly quotable man and his quotes can get you in the mood to work your butt off.

“When something is important enough, you do it even if the odds are not in your favor”

If doing or accomplishing something is very important to you, you’ll do it no matter what. Even if the odds are against you, you’ll give it your all and the only thing on your mind would be accomplishing that goal. If we start considering everything as important as that goal, nothing and no one will be able to stop us.

“If you get up in the morning and think the future is going to be better, it is a bright day. Otherwise, it's not”

Whenever someone says that they are having a bad day, it means that they woke up in a bad mood or with a negative thought in their mind. If we wake up thinking that today will be a great day, nothing can stop us from being happy and optimistic.

“Persistence is very important. You should not give up unless you are forced to give up”

If you make up your mind about something and you want to achieve it no matter what, you have to keep working for it. Quitting or giving up is not an option unless something or someone forces you to. Even then, give it all you’ve got and keep fighting to achieve your goals. Persistence is one of the biggest parts of success.

Whatever you want to do in your life is your choice and it’s up to you to keep everything in order. Gather all the assets (ideas) you need and it’s ok to stack them up in one place (your mind). You just need to make sure you don’t create a mess (get confused). Just remember what your goal is and where every asset (idea) comes into play.

“If you go back a few hundred years, what we take for granted today would seem like magic-being able to talk to people over long distances, to transmit images, flying, accessing vast amounts of data like an oracle. These are all things that would have been considered magic a few hundred years ago”

This one is considerably long and the meaning is even deeper. Elon Musk wants to imply that nothing is impossible. By saying ‘magic’, he refers to the things that are considered as impossible. He gives the example of the past where many things that we do today would be considered as magic. So, anything we consider as impossible or magic is something that is actually possible and is just waiting for us to make that happen.

“We're going to make it happen. As God is my bloody witness, I'm hell-bent on making it work”

This is nothing but sheer motivation and determination. We should be confident in whatever we believe in or want to do. Just start implementing your ideas and the rest of the work will be done with the help of your sheer determination and undying spirit.

This quote teaches us not to be limited to boundaries or other limitations or any limitations of any kind. Being ordinary and extraordinary are both your choice. Even if you are an ordinary human being, you can choose to be extraordinary. All you need is an idea and a little bit of motivation.

Elon Musk wants to imply that it’s our choice to either be an audience or a part of the show. If you’re not going to implement your idea, someone else will have the same idea and implement it. Then, you’ll just be able to witness your original idea being implemented by someone else. So, just do what you need to in order to achieve your goals before someone else makes your goal their own.

Cite This Article As: Mohit Bansal Chandigarh. "Some Quotes By Elon Musk That Will Motivate You To Follow Your Dreams." International Youth Journal, 03. September 2019.