Dwayne ‘The Rock’ Johnson is one of the most famous people in the world today and he has worked a lot for it. Since his WWE debut in 1996, The Rock has gained the popularity that many people strive for. From a multi-time champion to a blockbuster movie star, The Rock has literally earned it all. Just put his name in a movie, that movie will be a hit. Play his theme song in a wrestling arena and the fans will go crazy. Not even a single person will be heard booing this legend. 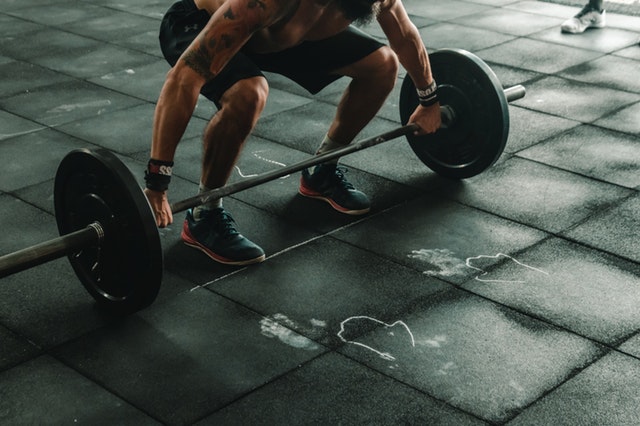 However, behind every success story, there is a story of struggle. And while we might not know much about the struggles that Dwayne faced when he started his career, we do know that he went through a lot and this is clear by the things he says. Mr. Johnson knows how to motivate people not only with his actions but also with the things he says. The Brahma Bull has helped a lot of people by being a mentor for them such as his cousin, Roman Reigns.

Personally, I get very motivated whenever I see him in the ring, in a movie, or even saying something. Almost everything that comes out of The Rock’s mouth is quotable and can be a great source of motivation. So, I will be sharing and explaining some of his most motivational quotes in order to fill you up with motivation and inspiration. Here are some motivational quotes by Dwayne ‘The Rock’ Johnson:

One of the biggest misconceptions about success is that it is about the greatness that is achieved. However, what people fail to understand is that success is about consistency. Mr. Johnson wants to say that if you are good at something and if you put in the required hard work with consistency, you’ll eventually achieve the greatness that you desire. The main thing is to work hard and keep working hard without thinking about or fearing failure. Just keep doing what you are passionate about and you will achieve everything that you want in life.

“Blood, Sweat, and Respect. First Two You Give. The Last One You Earn.”

The Brahma Bull makes a bold and hard-hitting statement here. You will eventually receive the respect you deserve and desire. The key is to put your heart in it and work with everything you have got. Just believe in yourself and do whatever you have to do to realize your dreams. Dwayne uses Blood and Sweat here as metaphors for hard work and determination. So, you’ll receive the respect that you deserve if you work with pure hard work and determination.

Being broke is a tough thing to digest and it’s a point where a person feels at his lowest. I can relate to this because even I’ve been broke at many points in my life. Dwayne says that he had only $7 in his pocket on a day in 1995 and he knew two things at that time: he was broke and one day he won’t be. What came the following year? His WWE debut on Survivor Series and the rest is history. The Rock knew that he won’t be broke one day and today, he is the second richest wrestler in the world, after Vince McMahon but we all know that he owns WWE. What we can learn from this is that we must never lose hope, even if we are at our lowest.

“I Like To Use The Hard Times in The Past, To Motivate Me Today.”

Whatever you do, never ever forget why you started doing what you are doing right now. The only person that can motivate you in the best way is you. Whenever you feel like giving up on your dreams, just remember why you developed those dreams and why you started chasing them. Motivate yourself by thinking about all the challenges and obstacles that you had to overcome to reach the point at which you are right now.

“Success at anything will always come down to this: Focus & Effort, and we control both.”

This is one of the best explanations of success that I’ve ever heard. Focus on your goals and put in the effort that you know is needed to achieve those goals. And the best part is, both of these things are in your control. So, you just need to get the proper motivation to focus right ahead towards your dreams. With the sufficient amount of effort added, you’ll be able to realize those dreams one day. Keep working and never lose faith in yourself.