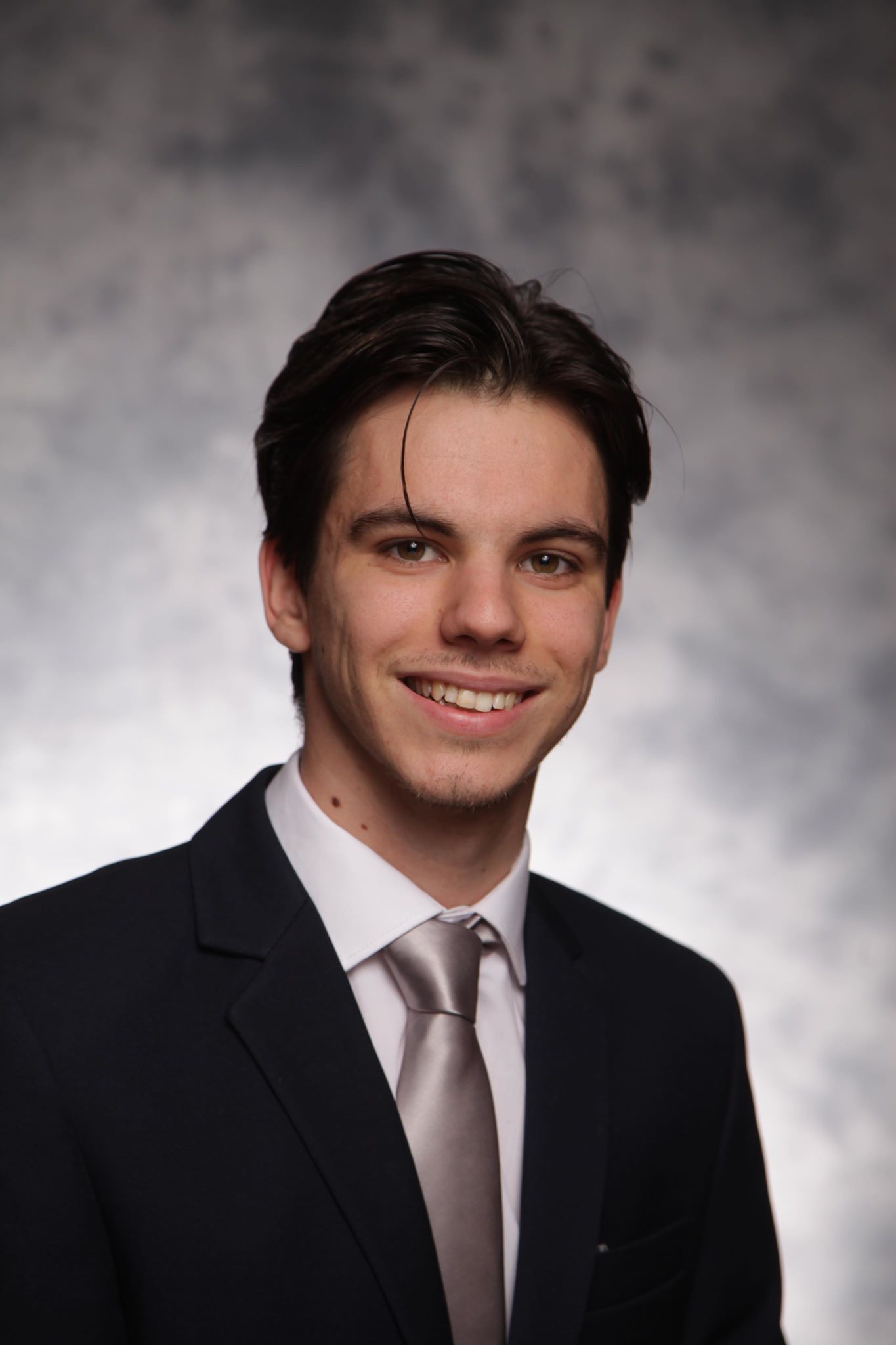 Nowadays due to several terror attacks in Europe, terrorism became a quite popular topic amongst European politicians and society as well. But are they really a threat to the public? 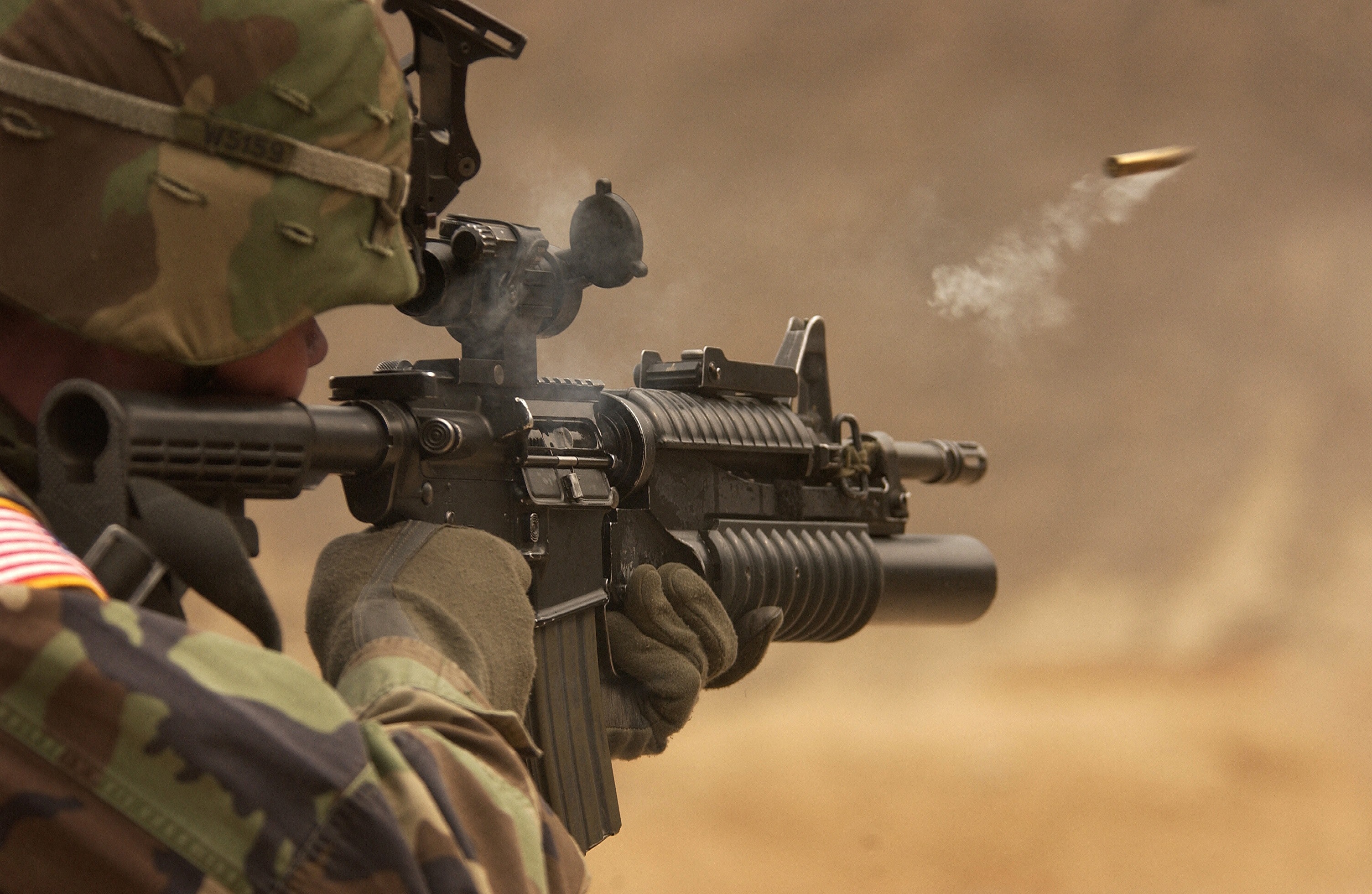 The history of ISIS begins back in 1979, when Soviet troops arrived in Afghanistan, and the country’s communist party took power with Nur Muhammad Taraki as the leader. The Soviets initially attacked Afghanistan to defend the public dictator against rebels. The governments concepts, and radical modernization was not quite popular, especially amongst the rural population. Loads of other young men from the Middle East joined the fight against the Stalinist-like system. This is how Osama bin Laden and Abu Musab Zarqawi joined. Osama bin Laden together with other Arab volunteers formed Al-Qaeda, a militant Sunni Islamist multi-national organization and Zarqawi is considered to be one of the founders of the Islamic State.

Osama Bin Laden fleed to Pakistan, due to the invasion of Afghanistan by the United States. Zarqawi went to Iraq, where he eventually died in an airstrike, in 2006. After 2011 it seemed as if Iraq has finally reached a stable period in it’s histroy. After the Arab spring which was a revolutionary wave of demonstrations, protests, and civil wars in North Africa and the Middle East, Abu Bakr al-Baghdadi forms the Islamic State of Iraq in 2012. Since the Syrian civil war required some interventions, Abu Bakr al-Baghdadi sends troops to fight on the side of the rebels. By 2013 Baghdadi announced that he took control over Syria, therefore the Islamic State of Iraq and Syria was formed, simply known as ISIS.

Back in 2014 ISIS had a territory as big as Great Britain. The final plan was to incorporate territories of the whole Syria and Iraq, however there is a general tendency that the state is experiencing a major loss in it’s territories (about 60% by 2017). One of the most significant reason is that ISIS territories are surrounded by enemy countries and populations for example: the Kurds, Iraq and Syria backed by the US and Russia. As a consequence foreign fighters will eventually go home, which is approximately 30.000 people when it comes to ISIS. Most of these soldiers are from Jordan, Tunisia, Saudi Arabia, however few fighters come from european countries such as Germany or the UK. Since the Islamic State is on the verge of collapsing people “go home” to their countries. However, the ideology remains active, therefore they commence perpetrating terrorist attacks all over Europe. We have seen many of these in the past few years for example in France, Germany, UK etc.

Since the United States strongly supports Iraq and Syria in the war against the Islamic State, we have to mention their situation as well. After January 20, 2017, the date when Donald Trump was elected as the 45th president of the USA, he promised something to the american citizens. The country will not intervene military in any foreign countries, because he would rather invest that money in the reinvigoration of economy, jobs and research.

On the other hand the US risks too much if they leave the Middle East. With the cooperation of Iraq and Syria they were able to subjugate former ISIS capital, Mosul, and second most important city Raqqa. The caliphate has been officially defeated, but the leader is still alive. The main goal of ISIS was to defend their territories in Iraq and Syria. Eventhough they are extremely close to loose the war, it is sure that they won’t give up until their last breath take. However the real threat is not located in the Middle East. Attacks which happen outside the war zone (in Europe for example), are not necessarily caused by members of the ISIS. Radicalized individuals are the committers. However as we noticed, ISIS claims responsibility for any terror attack happening in the world. They want attention, and they use social media and demagogy extremely well. They have a page on most social platforms such as twitter, facebook, youtube etc. and have full control over them. ISIS is on the verge of being defeated when it comes to territory,however it is extremely hard to eliminate an ideology, which has already ensnared individuals from all around the world.


Cite This Article As: Marton Jasz. "Should we be afraid of ISIS?." International Youth Journal, 19. June 2018.