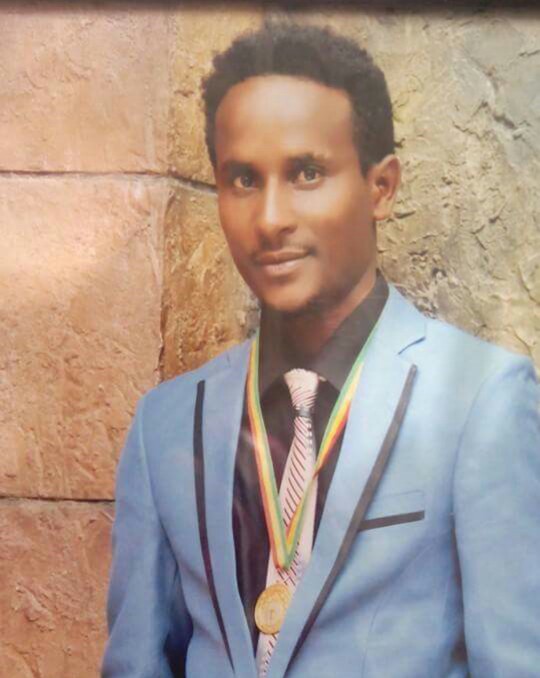 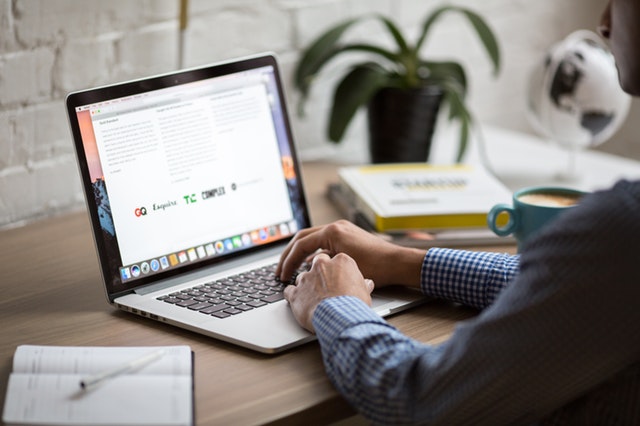 Limitations on Freedom of Expression: FDRE Constitution in Focus

Thus, the validity of limitations and grounds of limitations on freedom of expression can be measured in lights with the aforementioned constitutional stipulations.

Computer and Computer Systems as means of Freedom of Expression

The Information and Communication Technology epoch brought enormous changes to human life. Human’s ease their life through ICT and Computer and Computer systems placed at the heart of ICT and played an immense role in dissemination of data. Information’s and knowledge and wisdom.

ICT has grown up and developments and improvements becomes the integral unstoppable parts of the modern world. Ranging from Google to ample number of social Medias the global world is highly networked.

Thus, individuals used Computer and Computer Systems to express their opinions, to take, to impart and receive information’s. Ethiopians (only residents in Ethiopia) are naïve to internet world and access and quality to internet access is minimal and poor. On a report made by The World Fact Book in 2014 Ethiopia ranked 107th out of 217 Countries and territories in terms of internet users. This rank improved in recent report and Ethiopia ranked 79 out of 201 countries and territories. But this rank is only by crude number of users which does not represent quality of internet access.

With all challenges, however, individuals use social media for their day to day communication and information. Social media activism of opposition political party members, human right activists, and different sections of diaspora communities brought the attention of the government to put serious cyber regulation. The leakage of University Entrance Exam and mass demonstrations of Amhara and Oromo peoples against the government in power are taken as great fire backs of social Medias.

Following such dangers the government declines internet connections as a means of limiting dissemination of information via social media. But such measures are not part of the grounds of limitations placed under the constitution.

“Freedom of Expression (freedom to seek, receive and impart information and ideas) can be obtained and exercised orally, in writing or in print, in the form of art, or through any media of his choice.” Thus, this constitutional provision guarantees individual’s right to use any form of media to satisfy their need of freedom of expression.

Having in mind little about the constitutional fame of freedom of expression and grounds for its limitations I then discuss the viability or not of computer crimes proclamation per the eyes of the FDRE Constitution and other relevant international human rights instruments in the following sections.

The compelling reasons for the enactment of the computer crime proclamation, among other things, are the increasing vulnerability of ICT to various computer crimes and security threats that can impede the overall development of the country and individuals and the inadequacy of previous laws towards prevention, control and prosecution of computer crimes.

Contents of the Computer Crime Proclamation

The Essene of Computer Crime

From the definition, the proclamation unreasonably expounded ‘cybercrime’. The general notion of Cybercrime is any traditionally defined crime that is committed using a computer network or the internet. It typically covers a wide range of criminal offences from terrorist activities and espionage conducted with the help of the internet and illegal hacking into computer systems, to running boot nets for the purpose of spreading spam emails and credit card fraud, phishing, theft and manipulation of data, and cyber-stalking.

Computer Crime was not defined under the FDRE Criminal Code and it had simply list out crimes related to computer from Articles 706 to 711. From other justifications lacunae of the 1957 Penal Code to address properly the subsequent and technology dependent crimes was one of the justifications to in place the FDRE criminal code.

Besides, the HOPR felt the inadequacy of the Criminal Code to regulate cyber-crime and enacted the Computer Crime Proclamation, which declares the independence of computer crimes from the general crimes catalogue.

An illegal access to computer Data and system /use without authorization/ entail three years imprisonment or 30-50 thousands Birr fine punishment. The punishments doubled for aggrieved cases. Such punitive punishments would compromise freedom of expression of individuals as all minor unauthorized accesses form part of the crime.

Crimes of Forgery, Fraud and Theft pertaining to Computer

Falsifying computer data, making others fraudulent through computer, and stealing electronic identity are other categories of computer crimes. Though these crimes are potent to regulation the broad nature of crimes and severe punishment attached to them may cause limitation on freedom of expression. The liability of service providers is one of the clear manifestations of such limitations.

Illegal Contents of Data: Crime of Defamation in Focus

Preventive and Investigative Measures and Procedures to Computer Crime

The proclamation provides measures and procedures against persons who would infringe the letter and sprits of the computer crimes law. The high involvement of Information Network Security Agency (INSA) in the investigation process would affect citizens’ freedom of expression and such powers should only be left to police and public prosecution offices. Establishment of National Task force to prevent and control computer crime is duplication of entities and it would also affect freedom of expression.

Possible Impacts of the Computer Crimes Proclamation against Freedom of Expression

The African Union Convention on Cyber Security and Personal Data Protection provides that cybercrime laws should ensure measures so adopted will not infringe on the rights of citizens guaranteed under the national constitution and internal laws, and protected by international human rights laws.

The new Computer Crimes law does not meet international standards of cybercrimes and it goes beyond the normal regulations of computer crimes. Its wider definition for each terms and broader lists of crimes which fall under the realm of computer crimes puts no room for freedom of expression. This proclamation is evident to the safeguarding of political legitimacy using law making power.

Though it is undeniable to regulate cybercrimes its ultimate impact on freedom of expression should not be overlooked. Governments should not use illegitimate laws as a vanguard to their politics and a stumbling block to their own reputation. Criticism against the government using any form of communications should not be taken as crimes. Making the political playing field too narrow is a real manifestation of undemocratic governments.

The existing computer crimes proclamation therefore is unfriend to individual’s right to freedom of expression due to its expounded definition to cybercrime, broader lists of computer crimes and severe punishments attached with each silly violations.

Depending on findings reached by the researcher the following points are pinpointed as recommendations.

- Specific crimes of computer crimes should be reduced and subsuming of minor crimes by the major crime should be done.

- The existing computer crimes proclamation should be amended or repealed in a way not to affect freedom of expression.