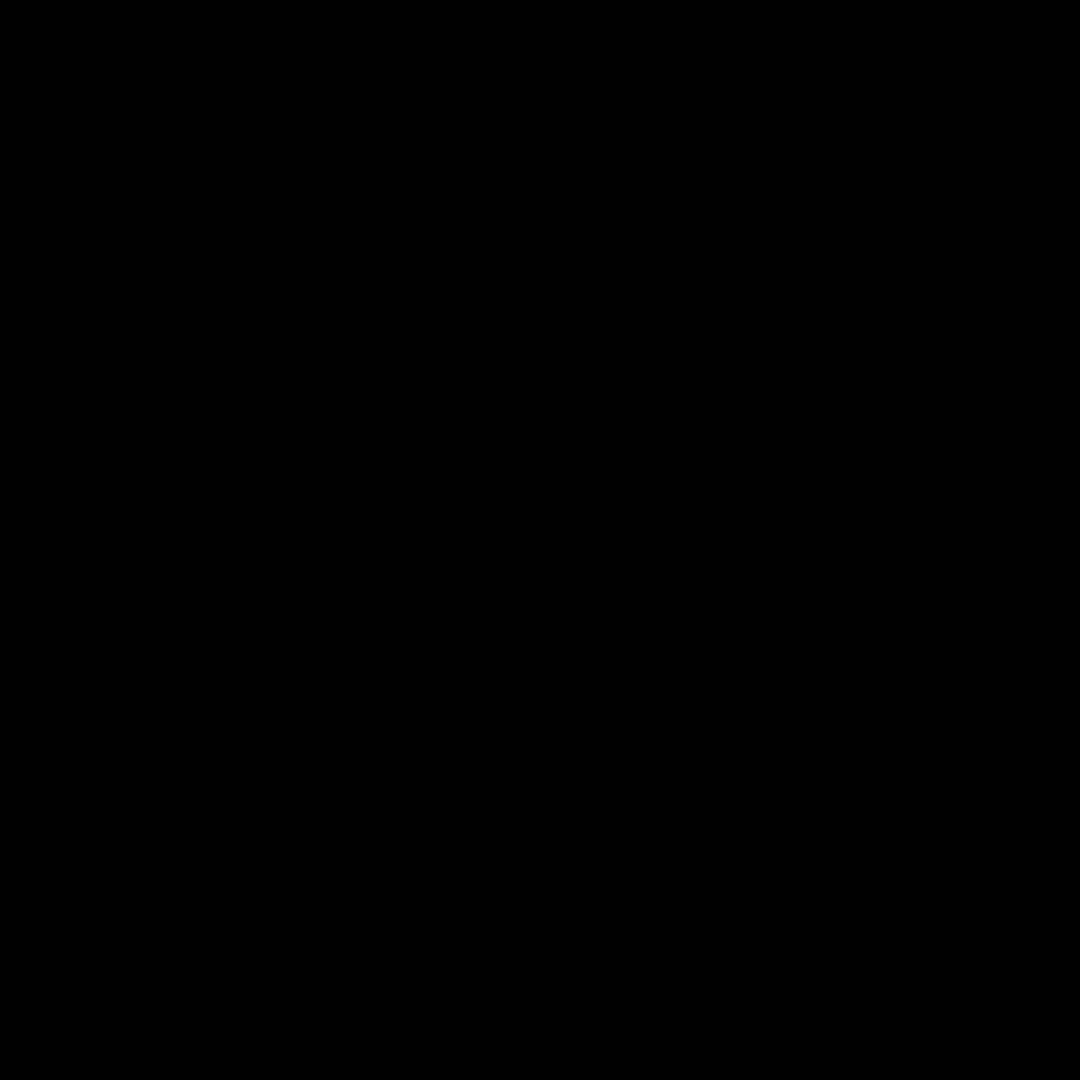 The emergence of 5G technologies has brought a sort of unprecedented phobia across the globe. While many people may have little or no knowledge about the modus operandi of the technology, this article looks into some of the ways big tech. companies can help to salvage the situation. 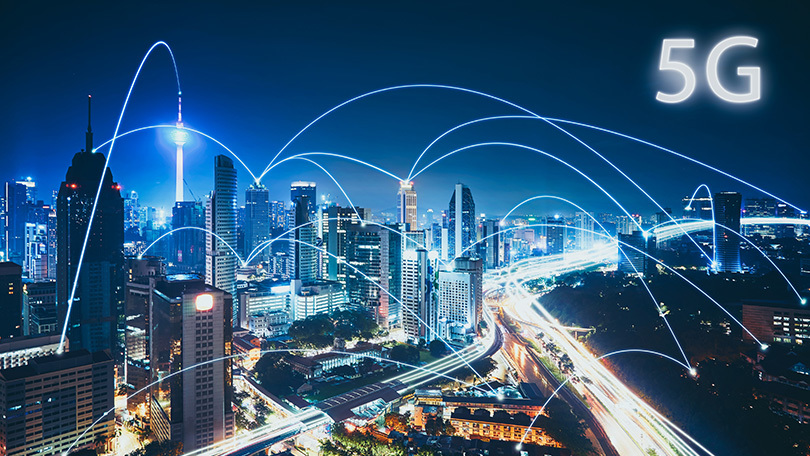 Lately, there have been a lot of claims that 5G technologies cause a series of serious illnesses. The Belgian government at the beginning of the year halted a 5G test in the country over radiation and health concerns. In Europe and across the world, citizens have come out to campaign against the implementation of 5G networks in their environments. However, many of the claims on the harmfulness of 5G technologies are wide conspiracy theories as there are no known technological or scientific findings backing them up.

Recently, Howard Jones, the head of communication and technologies at one of the UK’s top mobile network providers EE, duly explained that the wavelengths used by 5G technologies are entirely safe and have been used in research and testing for decades. Despite the positive insights on the use of 5G technologies by technology experts and researchers, a lot of people still believe that the technology is poised to cause great harm to human health, thus the 5G phobia.

The first and most important of these three is the need to properly educate policymakers on the rudiments of 5G technologies and how it works. Without a doubt, many of those making the laws in our various societies may have little or no knowledge about how 5G technologies work, hence the phobia on its deployment. Nonetheless, once they are properly educated on it, it becomes very much easier for them to understand its benefits and make room for its implementation.

Secondly, big tech companies behind the deployment of 5G technologies must understand that the media has a huge influence on how people across the globe react to new products and services. Late last year, citizens in Australia took to the streets in protest against 5G technologies after a media propaganda amplified by Russian based Kremlin media network. Once big tech companies can get influential media houses to see the harmlessness of 5G technologies and champion its implementation through positive news coverage, it becomes easier to subside 5G phobia and improve its acceptance among people.

Lastly, big tech companies must not wait for a universal consensus before they begin to fully roll out 5G technologies. As with new technologies, conservative societies will always have fears on the deployment of 5G infrastructures, while in a more accommodating setting, people will be eager to accept and reap the benefit that stems out from its implementation. Hence, big tech companies do not need to wait. They need to start the implementation of 5g technologies in societies where there is less panic about 5G deployment. Hopefully, the rest of the world will be eager to join these societies once they see them reap the benefits of 5G technologies without any major side effects.

Cite This Article As: Chukwudike Ukeje. "Resolving the 5G phobia: What Big Tech can do." International Youth Journal, 16. December 2020.