Dhyan Chand was an Indian hockey player and is known as one of the greatest players to ever play hockey. He was mostly known for his excellence in scoring goals and his thee gold medal wins in the Olympics. Dhyan Chand is often described as a person who dominated field hockey. He was so good at the game that he was given the nickname: The Wizard. Well, today is The Wizard’s birthday and it’s only fair to look back at his inspirational life. 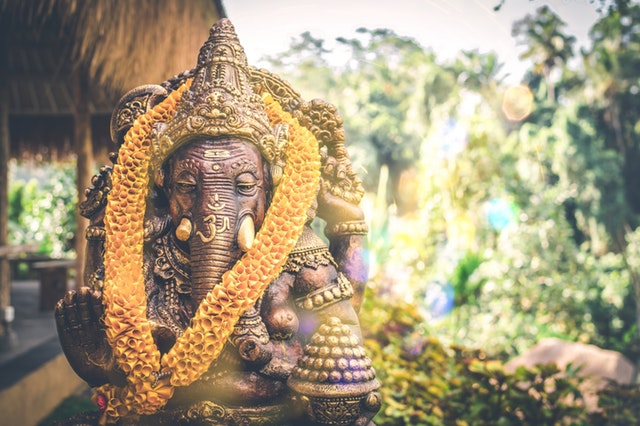 Dhyan Chand was born on August 29th, 1905 in Allahabad in a Rajput family. His father ‘Sameshwar Singh’ was a part of the British Indian Army and he also played the sport of hockey for the army. Dhyan Chand’s family had to move to many places due to his father’s frequent transfers. Due to this, Dhyan had to leave his studies after only six years of schooling.

Finally, his family settled in Jhansi, Uttar Pradesh and he graduated from Victoria College, Gwalior in the year 1932. On his 17th birthday, he was enlisted in the British Indian Army as a sepoy (private) in the 1st Brahmans. From 1922 to 1926, Dhyan played hockey for the army and regimental games. Eventually, he was selected for the Indian Army Team and the team went on a tour to New Zealand. They won 18 matches, drew 8, and lost only 1.

His real name was Dhyan Singh and there’s an interesting story behind him being named Dhyan Chand. Dhyan used to practice a lot at night and often waited for the moon to show up so that he can have some light on the field (floodlights weren’t a thing back then). Moon is called ‘Chand’ in Hindi and his teammates started to call him Chand due to this reason. Later, this became famous and people started calling him Dhyan Chand.

Dhyan Chand had what you could call a decorated career and an inspirational life. Being an Indian at the time of the British rule was a challenge in itself and Major Dhyan Chand made a name for himself and for the country in a time like that. Dhyan Chand won three gold medals in three consecutive Olympics, 1928, 1932, and 1936 which is truly remarkable. And to show that he is the greatest field hockey player of all time here’s his goal score: 570 goals in 185 matches (mentioned in his autobiography titled ‘Goal’).

Dhyan Chand made his presence felt not only in India but all over the world. It is said that he was offered a senior post in the German Army by Adolf Hitler after team India beat Germany 8-1 in the 1936 Olympics final, however, he refused. This shows that not only he was a great player, but also a true patriot. He was given the nicknames ‘The Wizard’ and ‘The Magician’ due to the way he handled the ball with his hockey stick.

There’s a saying ‘Lead By Example’ and there are very few people whose lives are fir for this saying… Dhyan Chand was surely one of those people. After the Independence of India in 1947, he was awarded the country’s third-highest civilian honor, the Padma Bhushan in 1956. Moreover, his birthday (August 29th) is celebrated as the National Sports Day in India. The mark he left on India and sports is something that is hard to even match, let alone compete with.

Dhyan Chand’s life teaches us all to be determined and motivated with a zeal to achieve something even in the harshest of times. We can truly learn a lot from the late great Major Dhyan Chand.

He said, “When I die, India will not shed a tear for me”. Unfortunately, Dhyan Chand passed away on December 3rd, 1979 due to Liver Cancer. He went to the All India Institute Of Medical Sciences for his treatment, however, he was living on a pension of Rs. 200 and was placed in the general ward because no one recognized him. Well, in a way Dhyan Chand predicted what was about to happen.

It’s sad that such a great and inspirational man who most probably is a role model for a lot of sportspeople met such a sad end. R.I.P and Happy Birthday Major Dhyam ‘Wizard’ Chand.