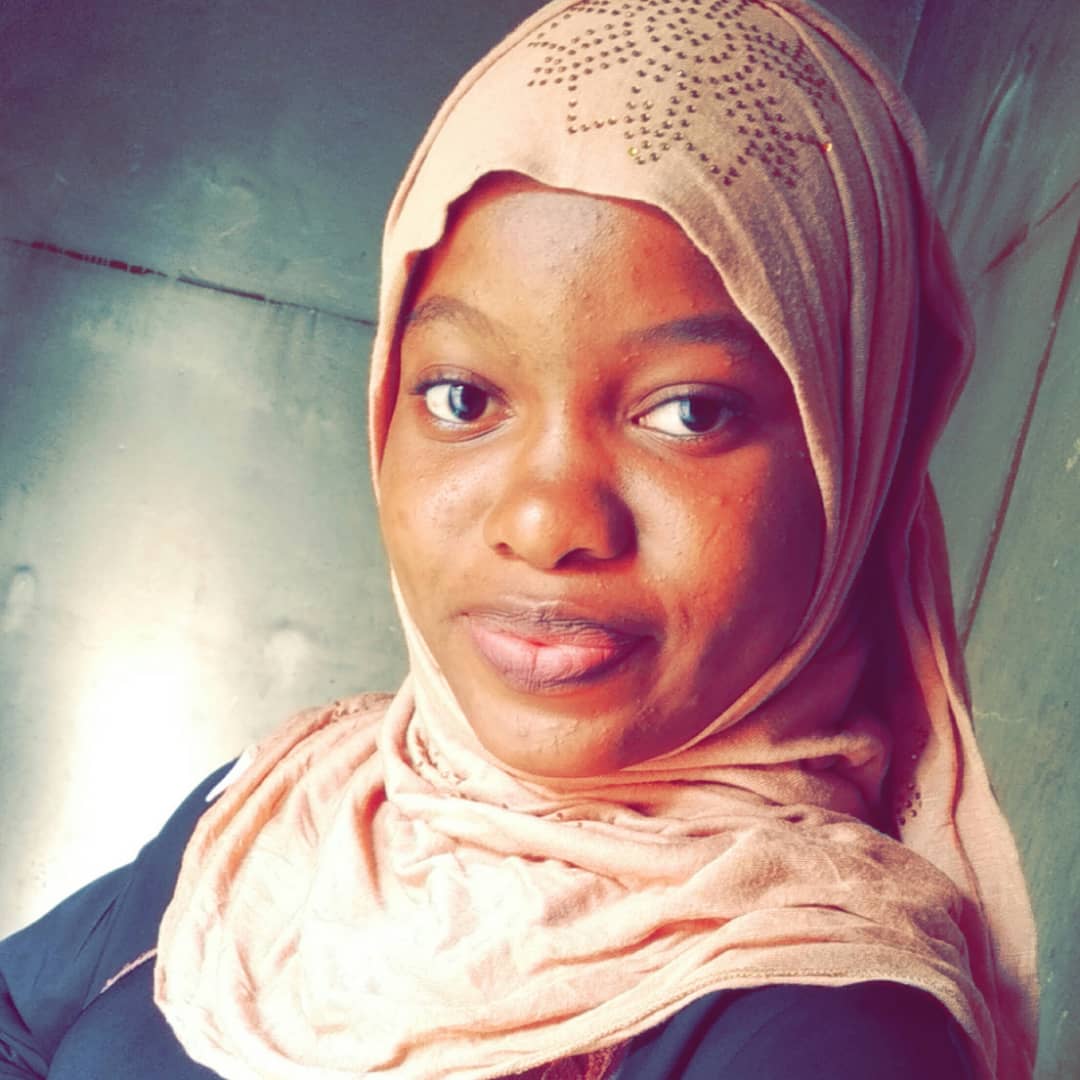 It's about the consequences of being a gender casulity of rape. In the society where social Violence is allowed and permitted by the citizens which is not allowed in the world over. This article treats the ways how to be left of being a casulity of sexual harassment. 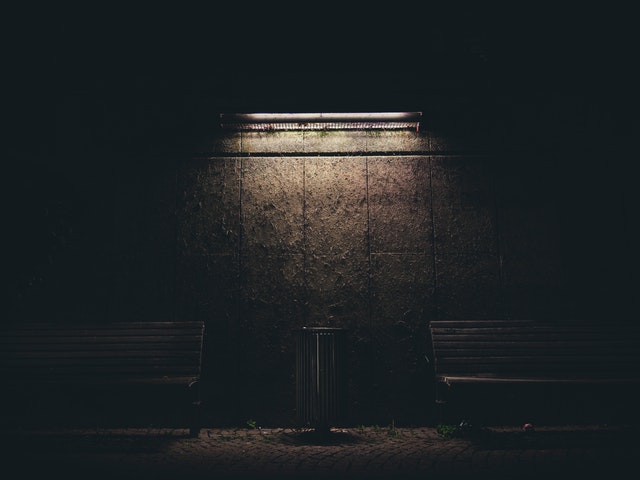 It's an abstruse or mischanced that happened mysteriously, to a gender that usually dig their soul into the hole of jaopardy, being a casuality of sexual harrassment. rather, or explained deep psychosocial heterogeneity. For rapists, rape is easy. And that must stop. Before I proceed, it's worthwhile the term 'Rape' be defined as: Rape definitions vary by state and in response to legislative advocacy. Most statutes currently defined rape as non-consensual oral, anal, or vaginal penetration of the victim by body parts or objects – using force, threats of bodily harm, or by taking advantage of a victim who is incapacitated or otherwise incapable of giving consent. Of course, it's unarguably if I choose to say rape is always through force. Furthermore, as it's stated, the term 'rape' as an unlawfully against the rule of law. It's clearly a sexual Intercourse or any other sexual penetration of vagina, anus, a mouth of another person without a force, by a sex organ other body part, or foreign object, without the consent letter of the casuality.

Meanwhile, The hamshing and Incapacitation may include cognitive disability, self-induced or forced intoxication, or any other condition defined by law that voids an individual's ability to willingly give consent. Not surprisingly, sexual assault and rape are generally defined as felonies. During the past 30 years, states have enacted rape shield laws to protect victims and criminal and perpetrators to be punished by civil legal remedies. Nevertheless, the effectiveness of these laws in accomplishing their goals is head-aching and a topic of concern. atimes the reason that causes the victim to face the consequences of these sexual arrasement. Is the exposure of their private parts privacely. It would be admired by the men, to reconstructed his heart by being involved in the crime. But, the dog that wants to lost refuses to heed the hunter's sound of whistle. They might haven't being victimized. if they have been warned by their parents to put a stopover on exposing their bodies.

There is different tales, the difference that inundates a cataclysm goes thus: if a man is too horny, from sexual deprivation or from being constitutionally oversexed, he will lose control in the presence of an unguarded woman. It was assumed that rapists suffered from either 'priapism and conditions approaching satyriasis' or a 'mental weakness' that allowed lustful urges to escape their control. However, if sexual desire triggered rape, then a really provocative woman might inspire so much lust that even a good man would be overwhelmed. As the victim became the perpetrator – the woman would be effectively helpless as he punched her, wrestled her to the ground and forced the treacherous act into her. If relatively common levels of callousness and sexism can turn a man into a rapist, the problem seems insoluble. These relied on a standard questionaire, the sexual experience survey where the phrase "without their consent" appeared in every question used this to determine whether a man was a rapist. Men who admitted to non-consensual sex made no attempt to claim tthat there had been a misunderstanding. They knew their victims were unwilling.

Pedophilia, a psychosexual disorderliness. The dishevement struggle is generally affecting adults, characterized by sexual fantasies about or attempts to engage in sexual acts with a prepubescent child of the same or opposite sex. It is classified sex. It is classified as a type of pedophila, a category of recognized disorders defined by unusual fantasies urges,or behaviors that are recurrent and sexual arousing. Clinically diagnosed, such thoughts and behaviours must cause distress or interpersonal hardship to be affected individual or cause injury, or death to persons who are unwilling or unable to consent to sexual behaviours. In many countries, an individual who is convicted in court of law for sexual abuse, which involves sexual abuse of a prepubescent or post pubscent individual up to age 18, is known as sex offender, some of those individuals are also later clinically diagnosed with pedophilia. The typical pedophile is unable to find satisfaction in an adult sexual relationship and perhaps, have low self-esteem.

Sexual attraction toward children dominates the pedophile's life – often causing the person to act as triggered by his or her urges. The underlying cause of pedophilia is unclear. Although biologically, abnormalities such as hormone imbalance may contribute to the disorder in some individuals. Meanwhile, biologically factors have not been proved as causes. In many cases, pedophilia behaviour appears to be associated with sexual abuse or neglect experienced during childhood and with a typical emotional or psychological development. It is also indicated that boys who were sexually abused more lightly to become pedophilies or sex offenders and domestic violence. Girls who were sexually abused more frequently respond by engaging in self-destructive behaviours, such as substance abuse, prostitution and lesbianism. Most pedophiles are men, the condition is rare in women.

The sardonic Part of it is of the little implementation of effective policies that treat sexual violence as a serious crime – which, unarguably, skyrocket perpetrators on a daily basis – a toothless bulldog that allows them walking free on the steets after such act. Though, it's sad that reverse is the case, but supposedly – one should never be allowed to get away with such a serious crime in a democratic nation. Meanwhile, its prevalence is inquisitive of how potent is law and order in Nigeria. Educational intervention? Of course, educating youths in particular,or through comprehensive sexuality education with inclination on breeding adolescent about sex life and challenges, and raising awareness about Nigeria's rape culture is extremely important. From books, to workshops to conferences – it is important that Nigeria is informed and provided with risk reduction procedures.

A self-defence training, being able to protect yourself in situations of vulnerability is important. Resistant strategies can stop the actions of a rapist whether forcefully, non-forceful, such as the use of a rape alarm or verbal. The relevant agencies need to encourage victims of rape to report cases of abuse. They should also make easier for them to report cases. Rape should also be a non-baliable crime. It is not enough to make the punishment severe, the law should be enforced rather than making with a sharpen teeth but no bite. Rape, in the real sense of it, is not a sexual pleasure. It is no doubt an act of wickedness – aimed to tutur and humiliate the vulnerable, especially young people. Also, with consideration of the absence of common sense in one's getting involved as a male adult, in paedophilia too. As a country, we must do away with myth that rape is not preventable. Rapists find it comfortable to cohabit with the people because the society tolerates them and the laws are weak about it. The fact that there is no shame in being a victim of sexual violence must be established because the real person that should be ashamed is the rapists. Meanwhile, this would encourage the culture of speaking up. Should there be policies in place ready to carve a good and supportive life for rape survivors.

Rape should be treated based on the circumstances surrounding a specific case. Let's take for instance, if the victim, in the case of a lady, is mature individual and dresses provocatively when the incident occurs. The man should be given a light punishment because it is presumed that the lady seduced the man – which in most cases, is not even ideal. If I may ask, female mad people on the street dress with either breast or private part open to all eyes, why aren't this more provocative?