British ruled the Indian subcontinent for about 100 years. Besides atrocities, there were significant developments by them which included the areas of politics, economy, education, and infrastructure. These developments are playing a central role in running both the countries Pakistan and India. 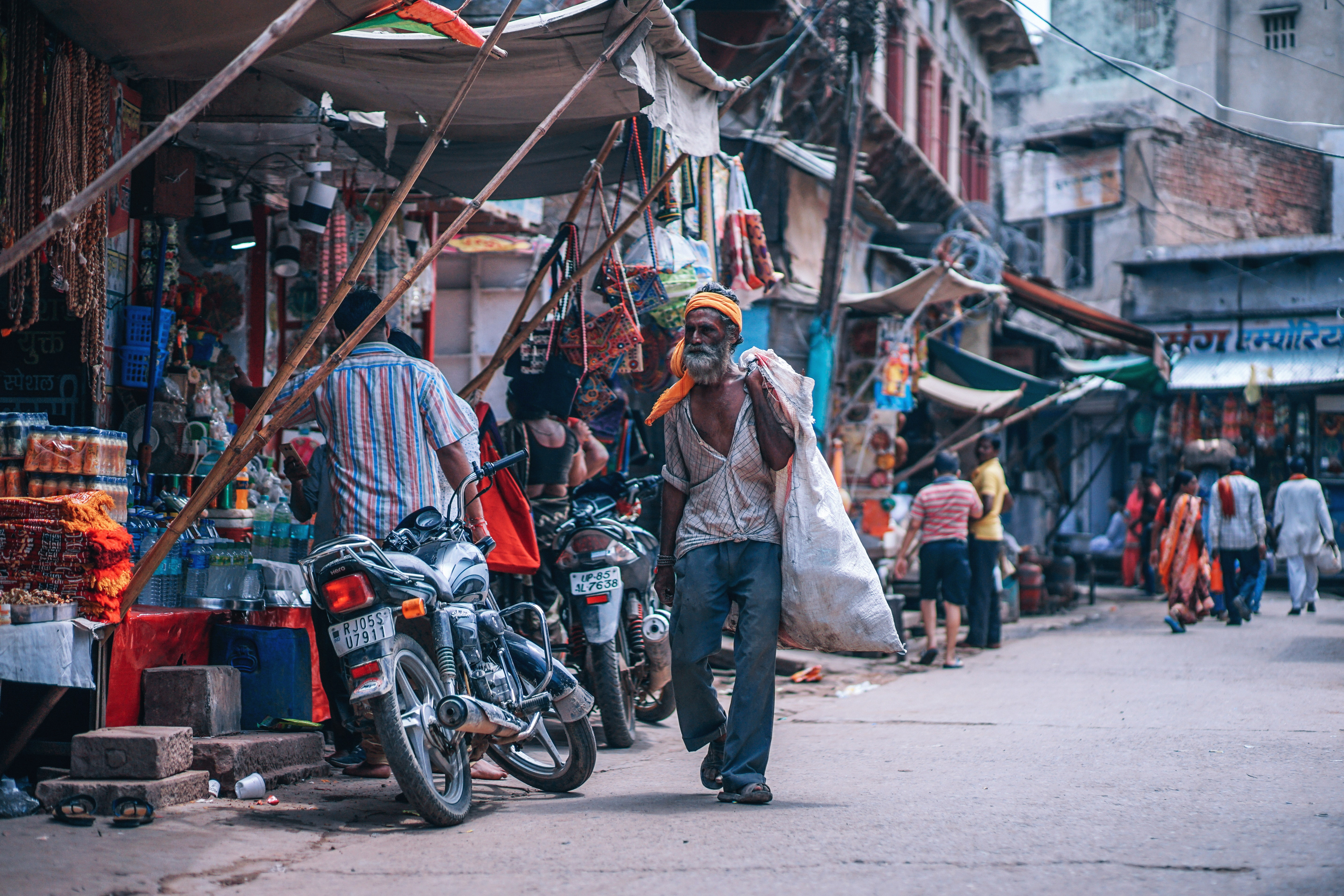 The Indian subcontinent was being ruled by Muslims for 1000 years, but there were no significant changes for the development of people. No doubt, the economy was far better before the advent of British in India as compared to their departure. But money was in the hands of only landlords and feudal system was sucking the whole money. British made a platform of democracy and the political parties were given some kind of sovereignty to express their thoughts, which was an outstanding and unprecedented work by them. The concept of Legislature was introduced beginning from the acts of “Indian councils act of 1861”, through acts of 1892, 1909, 1919 and finally 1935. Because of this, India was able to go from provinces with bitter animosity among themselves to a unified nation.

Education also observed outstanding changes. Medical and Engineering universities were made all over the subcontinent and local education was also allowed to continue. Civil service was introduced in India where educated people could also get privileges. Marvelous work was also done in infrastructure. Railway lines were laid all across the subcontinent and till today, Pakistan, India, and Bangladesh are taking a great advantage from the lines. In these countries, transport is a major issue with increasing population but there is not any significant development in this field, people are using these old railway lines till today. Many cities and districts were made, more than 500 small and big cities were made only in Pakistan.

Major steps were taken to improve the economy and to increase per capita income. For this, a modern irrigation system was introduced. This system provided jobs for the majority of the population and till now, more than half of the population of subcontinent earn their living by farming. Technological improvements were made in the system of import and export department which helped the exporters to easily export their goods. For factories, machinery from the British was introduced to decrease manpower and increase the efficiency of work.

Modern telegraph and postal system were introduced to increase the efficiency of communication. The first telegraph line from Calcutta to Agra was opened in 1853. The Post and Telegraph Department was also established in the same year. The improvement in communications eventually helped to foster a sense of unity among Indians. Books and newspapers circulated widely and were easily available to educated Indians all over the country.

The colonization played a big role in the transformation of India, Pakistan, and Bangladesh into civilized and democratic nations. This was a positive image of their performance in the subcontinent which is playing its part till today.