It is very important for any country to have its political system so strong that it could deal with needs of its citizens efficiently. But do you think that politics means only to gain power through votes at the cost of few promises made during elections? Does politics only mean to speak about opponents and to oppose them even if they are doing something good? 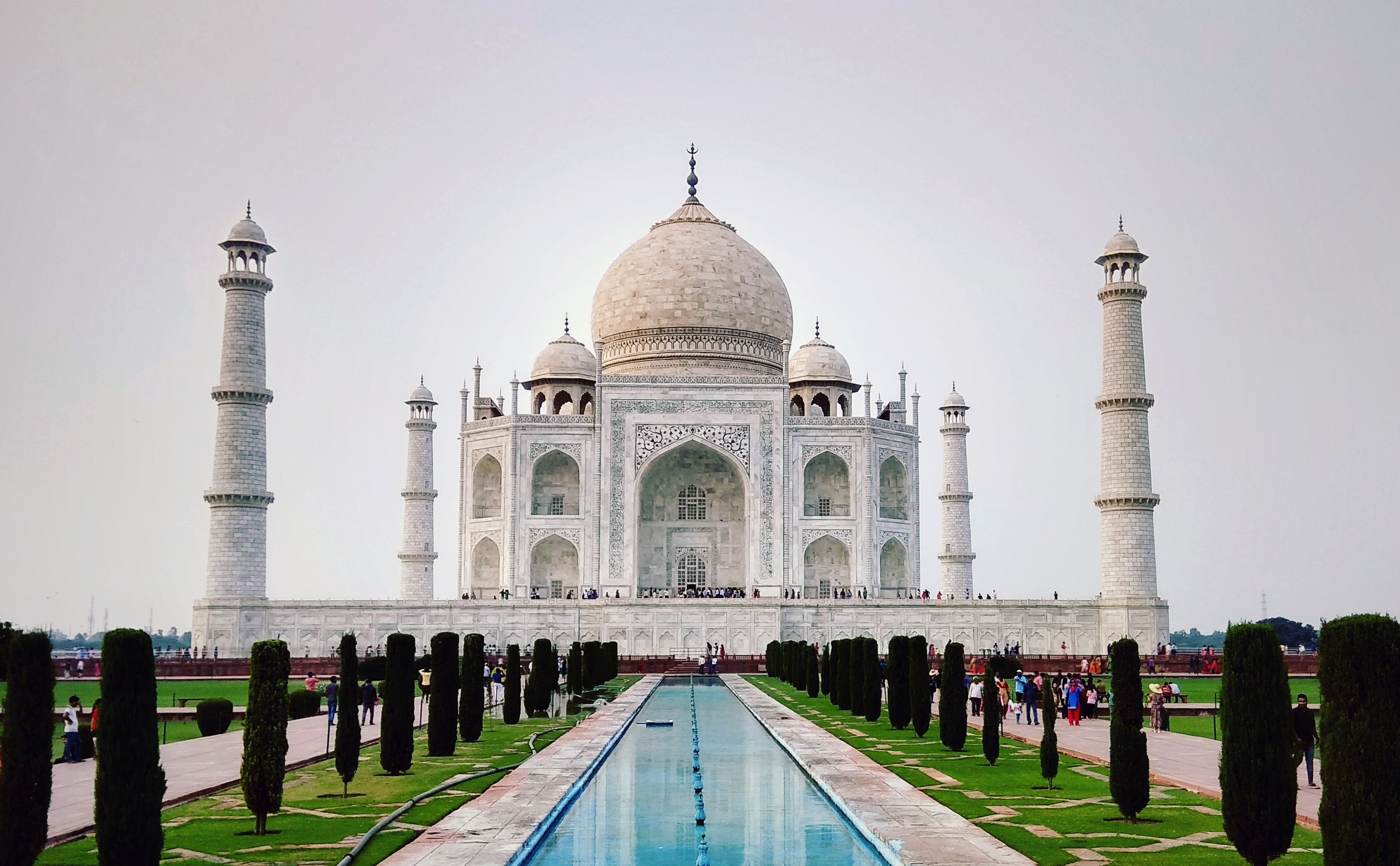 I don’t know much about politics as a student but I felt like there is a need to raise voice against inhumane Political System of India who does less for people and more for themselves. If someone is doing something good then you will find more people opposing them than supporting it for a good cause. If any leader has done something good for people then you will find other leaders from other parties opposing it because of jealously or they can’t do such good works then they will not let others also do so. This is what I have been reading and watching in newspaper and television. For example, there was a need for demonetization in India and so finally it was done. But other leaders from other parties started opposing against it even if they knew that it was good for their country. The reason which they gave for this opposition was that they really cared about the poor people and farmers. I don’t know whether they were concerned about these people or their own money.

In my opinion if they were really concerned about those people and not their money then why couldn’t they help those poor people and farmers from their side instead of wasting their money and energy in opposition of a good work? The reality is that they are not concerned about the people; they are concerned about how to drive out the leader in power and to get the power in their hands. This is what exactly meant by their actions and words. They could have helped those poor people and farmers and contributed in good work. I don’t think to do this they need any type of power to work for humanity and mankind. Another crucial problem is that few political leaders perform their politics at the time of sensitive matters. It is the most pathetic act which is done by them. In that type of situations they need to be sensitive and humane.

There should be amendment in political system. People will have to make sure that they do not perform their politics at the time of sensitive matters. They need to support the good work even if they are in opposition party. Their objective should be to work for the people and not for their treasury.


Cite This Article As: Aditya Kumar. "Political System of India: Need to be changed for the sake of humanity & mankind." International Youth Journal, 14. June 2018.