14. June 2018 at 17:10
by Nisha Meena
Over-cultivation is an action that has brought about a lot of devastating effects on the globe. Just as the terminology suggests, it is the practice of excessive farming on a piece of land to the point of degradation of the soil as well as the land itself. Farmlands are desired for their rich base in nutrients especially for the soil, in order to provide the necessary nutrient to the crops. Rich soil means a priced land. 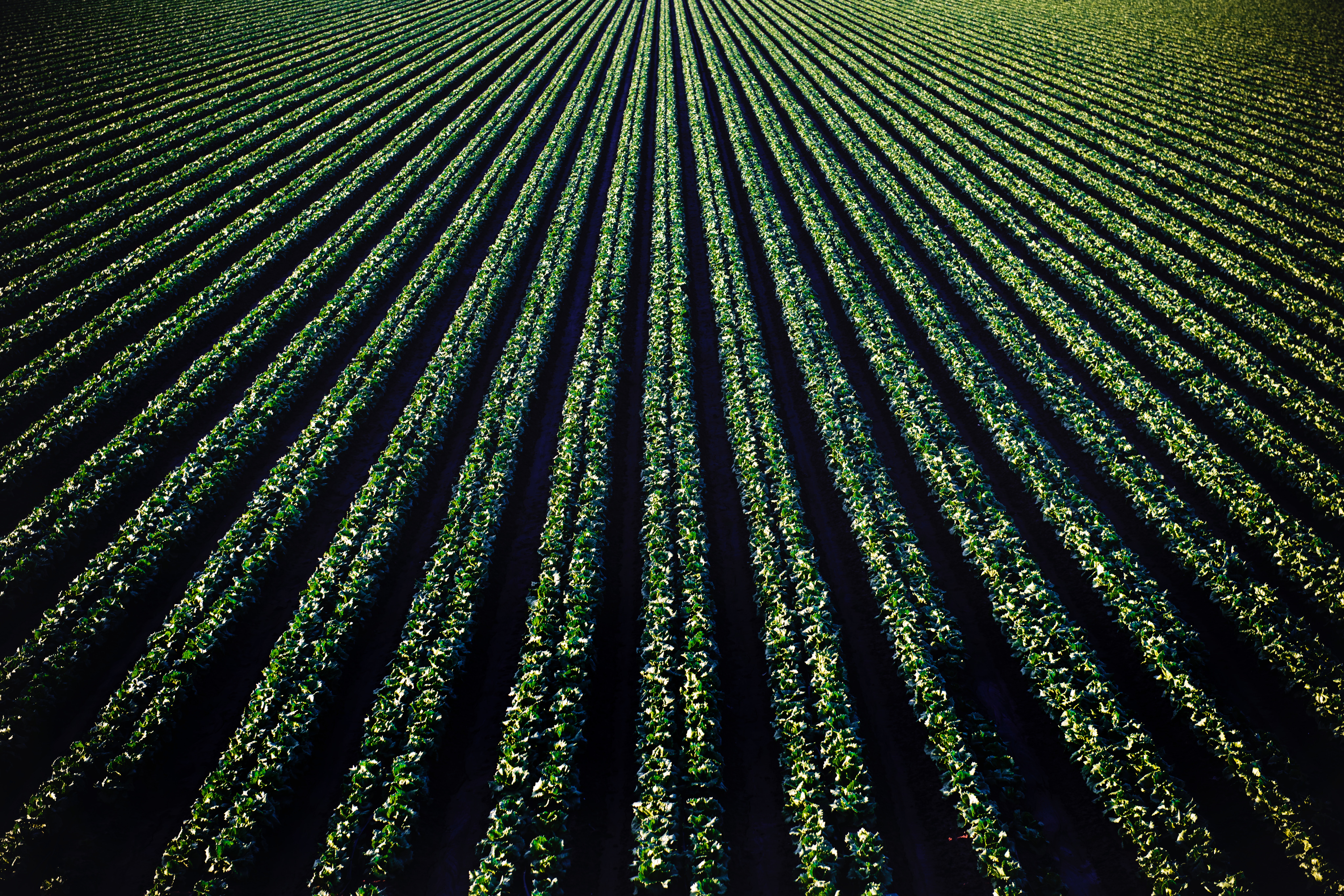 Continued cultivation of the crops on the same soil without additional input reduces the marginal productivity of the soil due to exhaustion of nutrients, thus the land depreciates. Over-cultivation has various causes and as such, adverse effects.


Causes of over-cultivation:
Overpopulation
Perhaps the most important cause of environmental degradation is population pressure leading to over-exploitation of land and intensified stresses on the natural resources. There is an ever increasing number of births which translate to increased population levels in the world. This is visible in the ever growing count of people during censuses.
As a result, in order to sustain the growth, food production must be increased. In an effort to attain food security, governments have encouraged their residents to embrace farming to cater for the population. This high demand for food brought about by population pressure has significantly led to over-cultivation.

Continuous fertilizer application
This is the artificial way of improving the quality of the soil. Application of fertilizers boosts the composition of the soil with the right nutrients in the right composition. Nevertheless, this has taken a twist for the worst. There has been continuous application which has led to the saturation of the soil. An additional input of fertilizer does not lead to a consequent additional increase in the level of output. It is a non-linear relationship. Instead, it leads to more deterioration of the soil and thus, the point of over-cultivation.

Reduced agricultural land
With more people seeking land for settlement and grazing, the land available for farming has been eaten up leaving only a small portion of the land to provide food for the increased population. Consequently, people have opted to have more seasons annually in an effort to increase the food production. However, with this being done on the same piece of land, deterioration of the land is certain. Also, there are various rules set to provide optimal conditions for crops to grow. Rules such as the space required per crop as well as the depth have been ignored in that the space per crop is minimized to accommodate more crops, which has resulted in over-cultivation. Further to this, with reduced number of farmlands available for farming, people have opted to encroach into forests areas where they clear the land for cultivation.

Continuous pesticide application
Normally, crops are affected by various pests which are specific for each crop. Consequently, pesticides are applied to reduce the invasion of pests on the crops. The application is mostly through spraying on the leaves, shoots, stems, fruits and flowers depending on the preference of the pest. In the event of rain or overhead irrigation, the water comes into contact with the chemicals used in the pesticides and leaches in the soil. This translates into increased chemicals in the soil which interrupts the composition of the soil, thus degrading the fertility of the soil. Just like the use of fertilizer, it leads to deterioration of the soil and thus, the point of over-cultivation.


Effects of Over-Cultivation:
Deforestation
With no farmland, cutting of trees for lumbering is the next option. A lot of the world forest cover has deteriorated over the years due to increased human activities, especially with the population pressure increasing. The cutting of trees is not only detrimental to the soil but may also contribute to climate change and famine. The tree roots always play a critical role in holding the soil together, therefore, preventing excessive soil erosion. Also, trees increase water retention and enhance the overall fertility of the soil.

Desertification
This is the process by which previously good land gradually changes to a desert due to two primary causal agents; climate change and human activity. Over-cultivation is a progressive process characterized by the human activity of farming which entails the clearing land. Increase in the world population means more food production. Therefore, farming activities have to increase. However, the quest for food security has caused forest encroachment to create farming lands, which has reduced the number of trees. Consequently, water-catchment areas have gradually reduced because of deforestation, in the long-run bringing about desertification.

Soil erosion
There are a myriad of activities during cultivation. Examples include the clearing of land, preparation of the land, and the actual planting. All these processes entails various activities including ploughing to enable ease in planting. Nonetheless, the action also leads to loosening of the top soil which is the most fertile part of the soil. Harvesting of crops also leads to exposure of loose soil. The now loosened soil is susceptible to being easily blown away by win or washed away by rain. This is soil erosion. Continued cultivation of land means more preparation every time the planting season is due. As a result, soil is loosened annually leading to more erosion facilitated by agents such as human activity, wind, and rainwater.

Soil degradation
Soil is the best medium for crop germination. It holds the base for essential nutrients as well as metals which are essential for the growth of crops. Metals such as potassium, phosphorus and magnesium are only accessed by plants through soil. Over-cultivation brings about exhaustion of these essentials. Planting of the same type of crops season after season means that the crops previously planted exhausted the same kind of nutrients that the current crops should use. As a result of this, the current crops will then use up all the remaining nutrients and render the soil infertile. This is soil degradation. Overly cultivating means more and more nutrients are taken up and since there is no time to replenish the lost nutrients, the value of the soil drops drastically.

Reduced food production
The presence of soil erosion means the most fertile soil has been eroded. In addition, over-cultivation leads to the loss of soil fertility. Consequently, with such qualities, despite the number of crops one plants annually, the output is bound to deteriorate each harvest. The application of varying inputs such as fertilizers in the farm to boost agricultural output will not change the rate of produce. In the long term, this can increase and worsen the problem.

Flooding
Soil has various qualities apart from a base of nutrients. In addition to this, soil is a good water retainer. Rain water is easily absorbed by soil. Yet, the soil coupled with its erosion reduces its water retention capacity thus rendering too much rainwater a danger since with no absorption, what follows is flooding.

Health hazard
Natural water sources are used by a large percentage of people, especially in the less developed countries. Consequently, deposition of water composed of pesticides and fertilizers in the water bodies due to soil erosion and over-cultivation is hazardous to the health of the local communities.

Death of marine life
Rivers end up draining their water either in lakes or in oceans. Most of these large reservoirs of water have aquatic life that thrives in such water bodies. However, when fertilizers and pesticides pollute the water at the source, the chemicals will still be present as the river drains its water.
This, notwithstanding, as the river progresses in its meander, there will be more streams that drain their water in the river. Due to over-cultivation, these streams will also increase the pollution of the main river thus the water available for the marine life will be riddled with too much chemicals that will end any hope of aquatic life.

Sedimentation
Erosion of the soil by rainwater ends up in water bodies leading to sedimentation of rivers, lakes and coastal areas. Once the soil gets to the water sources, it leaves sediments which are detrimental to the local communities who depend on the water for their domestic use. Moreover, the sediments end up blocking up water ways in the instance of pumping water from the water resources.