17. July 2017 at 16:40
by Santoshi Bhattarai
LETS SPEAK FOR OUR OCEANS COZ THEY CANT SPEAK FOR THEMSELVES. RAISE VOICE FOR THE UNSPEAKABLES. 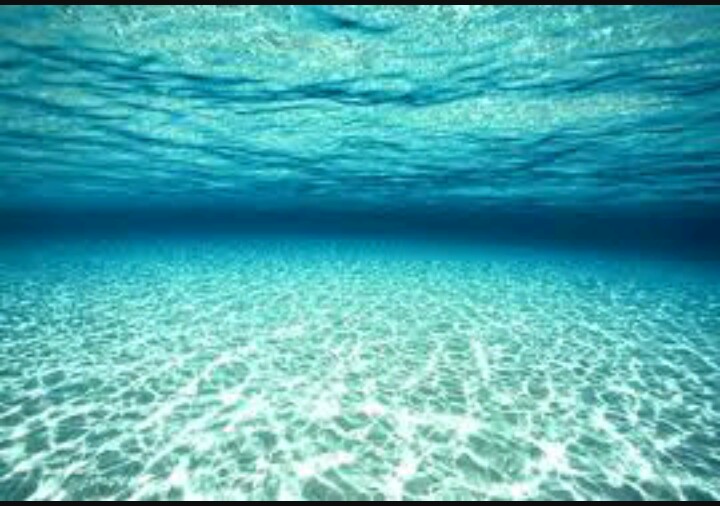 Ocean acidification is an emerging environmental problem which is the result of increasing rate of Carbon dioxide emission. The amount of carbon dioxide produced from burning of fossil fuels, accumulates in the atmosphere, which causes not only global warming but also ocean acidification. About 90% of CO2 of atmosphere is absorbed by oceans creating the largest sink.

CO2 reacts with sea water to form carbonic acid and reduces the available form of calcium to different marine species. Ocean pH has been decreased by increasing average acidity by30%. If this goes on, coral reefs will continue to diminish and shellfishes will continue to lose their shell and even start to dissolve.

Sea/ocean provides the biggest source of wild or domestic protein in the world. Each year some 70-75 million tons of fish are caught in the ocean and of this amount 29 million is for only human consumption and other is for another products. Global fish production exceeds that of cattle, sheep, poultry or eggs. According to UNFAO about 1 billion people of the developing countries depend upon fish as their primary animal protein source.

However, Marine ecosystem is being disturbed and is causing the declining production of coral reefs, shellfish and gradually many fish species. And this puts on a huge QUESTION mark not only on Climate Change and Global Warming only but also raises concerns on Sustainable Food Security, as we know that billions of people in our world depends on Marine Fisheries.