A poem highlighting the problems encountered by teenagers and families within the Philippines. 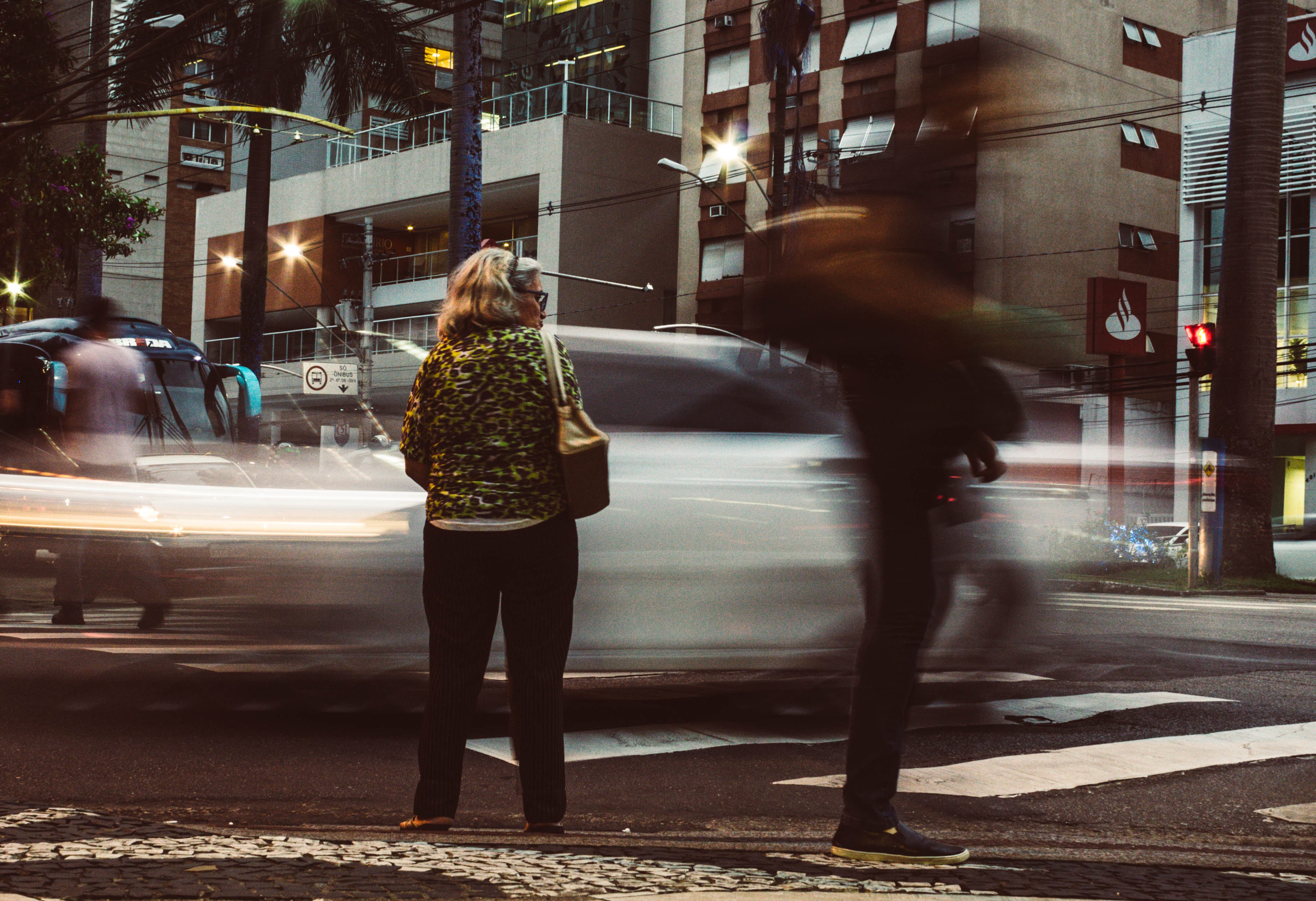 A hundred six million people
Each living under a high steeple
I don’t know when this will ever end or if there is even a sequel
I feel as if we are beetles
In a jar swept under a rug
Until someone reaches underneath looking for a teddy bear to hug
Because the truth be gone, short talk aside
The youth made a stride
Took it to the streets
Painted it black and white
When judgement abounds
Hope for the motherland spins round and round
But please remember this – we are not another statistic
Used by politics, depicted as rebellious and horrific

I remember the girl
Studying Medicine and hanging from her neck a single pearl
Life’s going fine
She even treats her friends to brunch
Getting the bill, saying “This one’s mine.”
Then her perfect world goes down the drain
She feels the pain – the intense, indescribable, raging, cold, impenetrable pain
If she wonders where her future lies when all along she is lying around with a boy who feeds her lies
The next thing that we’ll know, her belly’s blown up like a balloon
Growing bigger by noon
Hospital visits, ob-gyne appointments
She feels like a big disappointment

Flashback to the boy we saw late afternoon
Hooking up with all the ladies
Like playing Pokémon Go, he gotta catch them all; calls them his babies
Then he took a great fall
From the fifty-first floor
Some guy whispered I remember him all the more
He was the high school class clown
The guy who took home the title “Prom King” with a crown
Couldn’t believe that the smiling face
Hid a terrible truth no one could brace
In his funeral screaming are a dozen, hundred, thousand university students
Who acted like they were clueless
But really they were his ruin
Taunts of his sexuality forced him to react
Took his own life but no, this is not part of a drama act
He reminds me of Hannah Baker
13 Reasons Why
Netflix show set in America far from the Philippines by acres
Depression overruled her now her story remains a lesson
For all those seeking to masquerade self – harm as a lesion

If only we could show that we care
Information, Knowledge, Love, and Support --- these are the things that we could share
Because it starts in the family, you see
Mom, Dad, Brother, Sister, Granddad, Granny
If we start planning our families right
Then we can assure that the youth’s future will be bright

Teenage pregnancy, Depression
Misunderstood sexual orientation,
Lack of proper education,
Drugs used like vitamins in succession
These are the ills confronting the youth in our nation
These are the ills of our nation
Should our youth be stereotyped in their entirety?
Or for whom they want to be
In these times of doubt and misery
Because I want to make my point clear
If only you could hear
We are not another statistic
Described by society as a bunch of problematics

The youth in its entirety
Is oozing with spontaneity
Skills, wit, these are potentials with grit
Willing to make a mark and break their limits
These are the Filipino youth of today
They bring wonder and life into the foray
With voices loud and an aim to make our country proud
The youth is beyond compare
Their talents more diverse than the colors of our hair
We want to make a difference
We can make a difference
We should make a difference
This is the poem’s essence
For we are not another statistic
Breaking the stigma of kids who are deemed rebellious, horrific and problematic

We are not and will never be another statistic.