13. June 2018 at 14:45
by Hina Anser
I know that most of the people don’t think it as a problem and it’s quite normal for them this is not just the men but also the women’s. According to me, Gender Discrimination is the greatest ethical challenge facing by world today. Because of just someone gender we are getting the right to insult them and treat them like animals. Gender discrimination influences men and women. For the purpose of this article – gender based discrimination by men against women. 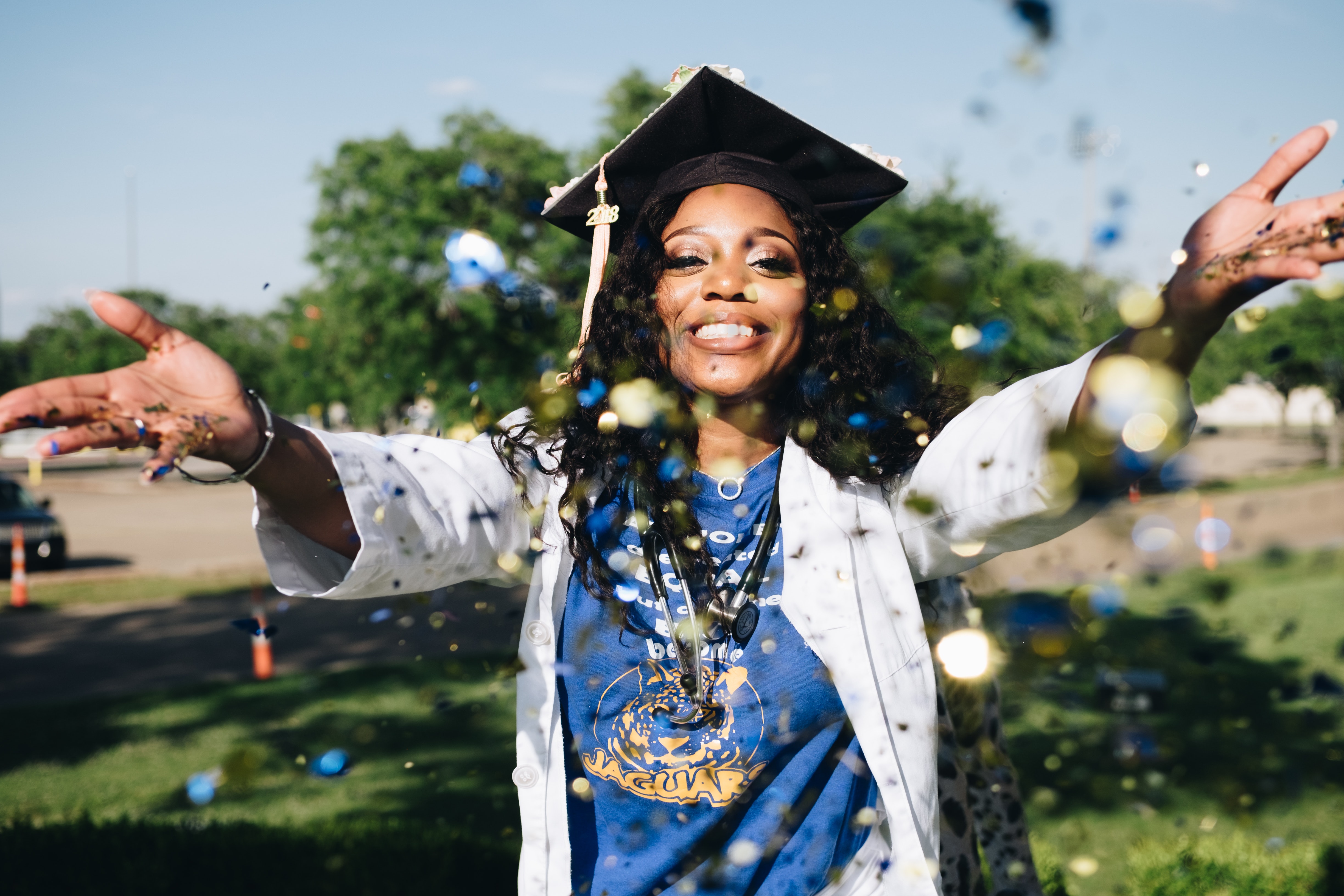 simply need to ask three questions to everyone, I’m hoping you people have enough courage to answer it and in case you ask yes then I must say that you are still strong. So now take the challenge to answer it fairly.

Although we're residing in the 21st century wherein everyone turns out to be so modern but the thinking of people is not when we are talking about women. Men’s still think women’s aren’t equal to them and they are slaves of them. Due to the present condition of the world, the struggle for women’s rights to be recognized as a human right is turn out to be only a dream for women.

Gender discrimination remains globally regardless of massive national and international measures which have been taken towards gender equality. Especially usual in underdeveloped communities, the consequences of gender discrimination are extreme to the point of violence. This is extremely surprising for you that only 4 out of over 135 countries have achieved gender equality, including Costa Rica, Cuba, Sweden, and Norway. Still, they don’t consider it as a problem, do you really think that is a pathetic situation for all so-called countries and in affect tight slap on their face. There are many reasons for this.

First, I really wish it would not happen with you, but bitter reality is that every child at a very early age starts believing in this myth that girls are vulnerable and boys are strong and independent. Because this message is being constantly reinforced at almost every turn, by our siblings, classmates, teachers, parents, relatives and so on. Because of this attitude of people, girls are also believing that brilliance is a male trait and their key asset is only their physical appearance.

Second, the biases against women are not new issues they are being discriminated from their birth until their death. They are still denied an education, no freedom of choice, suffering physical and sexual violence, child marriage and early pregnancy. This terrible treatment is not stopped there even if she tries to step out of the home and trying to become independent they are still there to trouble them.

Third, although both have same expertise, degree and even performing the equal responsibilities, but are probably to be paid much less than men. Women’s after going through gender discrimination might also lose motivation, self-belief, and morale that are essential to perform their jobs effectively. Even if discrimination doesn't come to light, it can have potentially negative results such as employee turnover, creates a hostile work environment and also affects the company itself.

Fourth, noticeable crimes against women consist of violence, femicide (murder of women), and rape. Honora killing, one such offense, is when a female member of a family is killed for the perception of having brought dishonor to the family. Sex-selective abortion is yet another major disaster of gender inequality as it fuels human trafficking, demographic imbalance, and sexual exploitation. Undoubtedly, sex-selection is a violation of the right to life and has distorted the natural sex ratios of 50/50 in countries in which it is practiced.

Finally, from an economic viewpoint, gender discrimination is also a major impediment to growth as it prevents countries from reaching their maximum productivity potential. Although women constitute 40% of the global workforce, there are still many who are unpaid family workers in the informal sector. Those who do work are generally paid much below that of male workers. Many countries experience loss of productivity that amounts to 25% due to gender discrimination. Gender discrimination is costly to nations across the globe and forces women to suffer the severe emotional and economic repercussions.


Are women just the sign of weakness?
If I am talking about myself or more importantly, every girl and women who are reading this, definitely consider their self as a sign of strength, passion, motivation, and inspiration. Every day, I meet and read about incredible women who inspire me to be a better person. There are a lot of stories about women who break all barriers and make a success as their destination by their determination.

I really want to share my own story; I believe most of the girls can easily relate to it. Being a Girl, every girl at some point thinks: why am I studying at a big university, especially engineering with boys? Due to the fact in our society, most of the people suppose that engineering is a best suitable area for the boys.

But there are many women in engineering who are doing extremely remarkable work in their field like Sarah Clatterbuck who was Senior Manager at web development at LinkedIn, Divya Jain who was Staff data scientist and engineer lead at Box, Ashi Sareen who was Director of product development for the mobility team at Citrix and Bethanye McKinney Blount who was Manager, production engineering at Facebook.

Now, who says that girls do nothing in the field of technology, it’s time to wake up from all pathetic thinkings of society. Always focus on your goal instead of your obstacle. Embracing every piece of “darkness” will give you the courage and strength to live the life you crave. So Equality is not a threat, it is an opportunity and in this way, women’s can feel self-empowerment.

How can we work together to fight against gender discrimination?
Many alarming issues regarding gender discrimination will prevail today; therefore, gender equality must be made a global priority. Nowadays we are living in a developed world which is contributed by both men and female so why female have to suffer such that inequality which they don't deserve to?

Generally speaking, this kind of inequality has existed for a long time and in every area of the world, no matter where it is. Now it's time for the world together make this out-of-date conception fade away. Low education and dependence is also one major reason for woman's weakness. Because they assume that if she does something towards him, then they throw out her from their home. So in the relationship between the economy and education, people cannot underestimate the importance of education.

To flourish the economy system, people have to make an effort on schooling. Regarding the solutions to this, setting up gender-sensitive schools is a crucial step in making a nice environment for learning and teaching. We must not fear equality. It is an essential part of any society that wants to be a leader in sustainable development, clean economic growth, social justice, peace, and security.

Now is the time for stronger action. While working towards gender discrimination, changes are needed and acknowledge the fact that true change starts from within each person. Last but not least no one in this world has right to doubt the strength of women because if men’s are being born in this world is just possible because of a woman. So show your respect for women instead of criticism. This problem can be solved if we start thinking ourselves as human first rather than Men or women. Then, hopefully, people can live with fairness, no matter what gender they are.