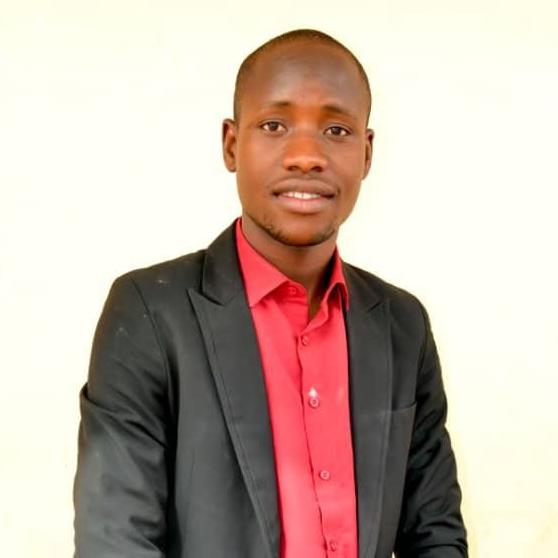 The article is about the ongoing ASUU strike that disrupts the academic activities in all Nigeria universities and emphasises the effect of the strike on students. 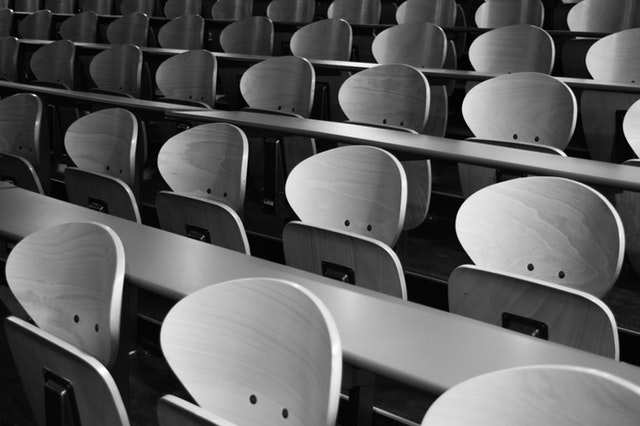 When negotiations cannot solve the problem between two parties in conflict, the matter will be prolonged until one party bows to the pressure of the other or a third party intervenes. The above aptly describes the ongoing face-off between the Federal Government and the Academic Staff Union of Universities (ASUU).

We should recall that the last meeting between the two parties ended without any resolution. Though issues discussed were not disclosed to the public, but those who know the action and its interpretative meaning could guess right that: the government may wish to re-enact its deceitful method to lure the angry lecturers, while the lecturers may not be ready to dance to the tune of government’s deception again.

The presidency even confessed to the public that the lecturers’ demands are valid, but thereafter adopted illegal, harsh, compelling and dictatorial policy to threaten them. This is not a way to solve the problem; rather the government should look at another holistic approach that will pacify the lecturers to call off the ongoing action that has disrupted the academic activities in most of the public-owned universities and kept students back home.

If the issue is being critically looked at, one would understand that the travails of ASUU did not begin with this administration; rather it has become what I term “chop and leave” food for successive administrations.

I posited, in one of my articles, that the problem facing education in Nigeria did not start in the contemporary times. It could be traced to 1980s when the budget allocated to education fell drastically below 30 per cent. Since then, strike has become a recurring decimal in that sector.
Like we all know, ASUU is one of the pressure groups in the education sector; there is no iota of doubt that if the government is able to meet its demands now, that will spark-off another flame of strike actions by other pressure groups in the sector, as they would all come to realise that the only way to negotiate with the government is to embark on industrial actions.

In this same year, we have faced similar actions from the Senior Staff Association of Universities (SSANU) and Non-Academic Staff Union of University (NASU), but these actions were not felt because there was no disruption in the academic activities. What could have been a total shutdown in the country was shelved when the Nigeria Labour Congress (NLC) suspended its planned strike.

ASUU has realised its power of strike as a tool that can be used to make the government concede to its demands. Its action is felt more in the education sector; so the lecturers use strike as means of forcing the government to improve their welfare and increase funding to public schools.
The problem now is that, the government is stoking another fire, which may draw back the success achieved in negotiations with ASUU.

A few days ago, the Federal Government announced the implementation of “no-work-no-pay” policy against the lecturers. It is clear that, even if the government did not revoke the policy, which I believe cannot end the strike, the lecturers have understood the power behind unity and are ready to face the hardship as they know that their travails would not last long. The government tends to lose more, because this is happening at an election period.

There is no iota of doubt that the lecturers would be able to withstand this harsh government policy, because most of them also engage in independent research and consultancy where they make money. So, introducing no-work-no-pay policy is like deferring the lecturers’ regular pay and keep it for them till a later day.

The lecturers seem not ready to dance to another music of deception. They have reached for the government’s jugular at a delicate period, having realised that they have nothing to lose. It is only the people in power that will lose more, because the general election is around the corner.
What is clear is that, both parties are in a diabetic state. In the end, they have nothing to lose. The strike action will end one day and the lecturers will receive their arrears, but the year of graduations of students may have been altered. We, the students, are the silent victims of the government-ASUU face-off. Truly, when two elephants fight, it is the grasses that suffer.
Nurudeen is a student of Usmanu Danfodiyo University, Sokoto