Our Need to unite for the common Problems of the world. We live in a global village today. People from the different country could get anything of their interest which they are deprived of due to variation in climate, culture, style, language and so on. Earlier the things manufactured in one country could be used by the people of that country only but now everything has changed. 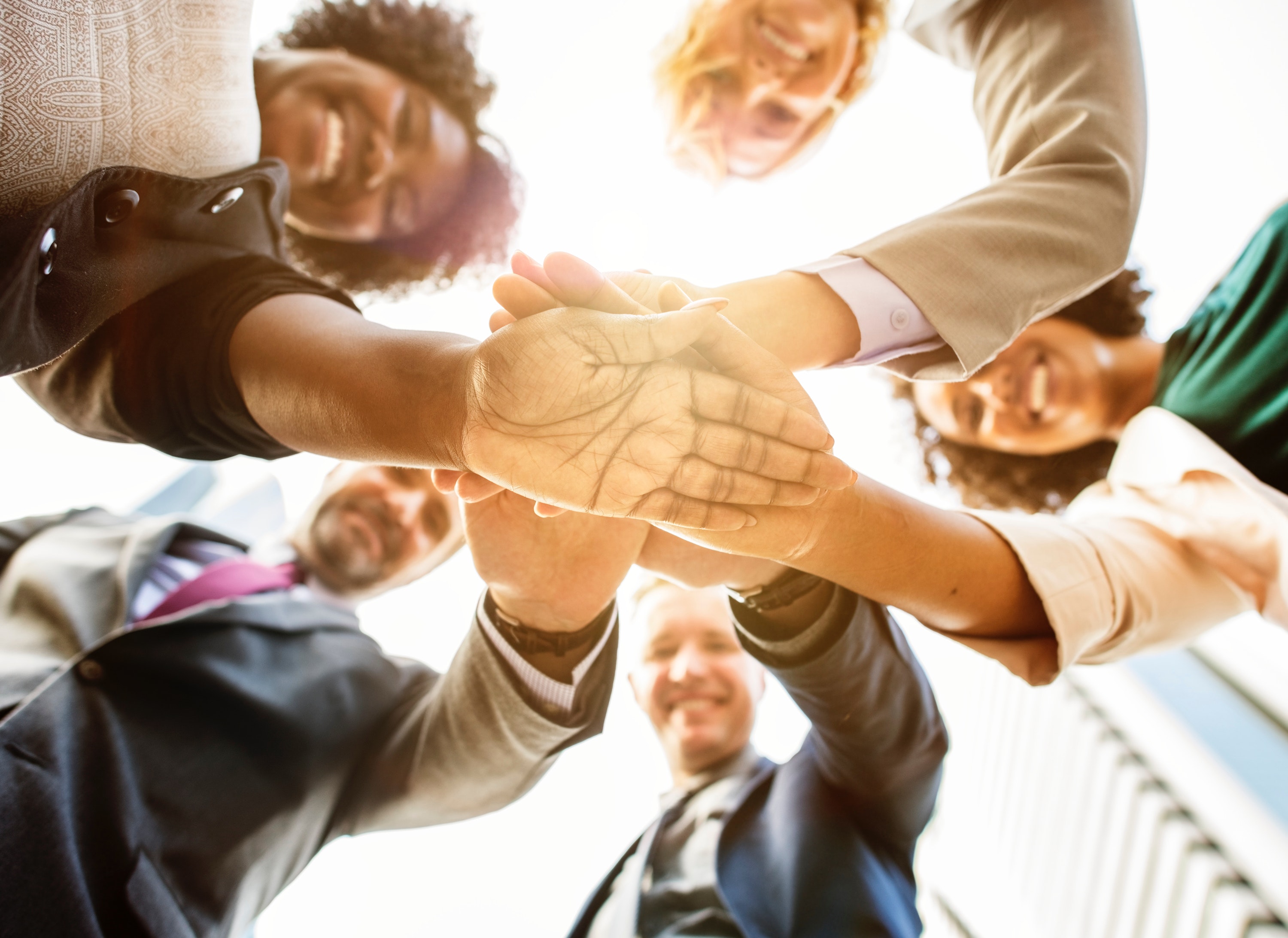 The things manufactured in one country could be used by the people of any country who are interested to use that thing. This is all because of globalization. Globalization has not only brought the world closer but also given us the chance to ponder on the common problems of the world which could be only solved by unity and brotherhood of all the countries.

Now all the countries are independent and they are separated from each other by boundaries which we call it border. But do all the humans are also separated by those borders? As a child, I don’t have much experience and don’t know many things about the world. According to me, these countries are separated just because so that the needs of all the people could be dealt separately within a country. Further, these countries are divided into state and many small-small places so that they could be administered more efficiently. If the people from these state and small-small places could see themselves as the citizens of that particular country and then why we the citizens of different countries can’t see ourselves as the human beings of the world, this earth! This would help us to be more conscious of the problems of all the people across the world and would develop humanity in us. Every country wants to acquire more and more weapons so that they may become powerful. But now there is a need for becoming more conscious about those problems than acquiring weapons and becoming powerful.

Now the whole world is facing the effects of global warming. There have been many frequent changes in weather conditions of different places of the world. The polar ice caps are melting day by day due to global warming. All these issues are just because of deforestation. The large scale of deforestation is causing problems like global warming, pollution and so on. Pollution of air, water, and land is another problem for the whole world. These problems are only the result of man-made activities and these can be controlled only by us i.e. by our collective responsibility. If we want to save our life then the trees should be saved. We have to plant more and more trees, so that there may be a balance in nature i.e. the animals, birds and different creatures which have become homeless, could get their home once again and the environmental issue would be also solved.

Terrorism is also one of the major problems of the world. Now it has become common news to hear about the terrorist attack. No one knows terrorist belongs to which religion, whether they have feelings or not, what is the main purpose of them for spreading hatred. Till now, we have heard that Terrorism has no religion. They are regarded as cruel and selfish creatures with no feelings. They know only to kill innocent people and spread hatred that is why they are regarded even inferior to animals because they do not care while killing people whether it is a small child, old person or they all are innocent. If we want to stop the terrorism then we have to know the real reason behind why they had become a terrorist, and what their purpose was because no one is born to become a terrorist or bad person. The most crucial role should be of that country which they know that terrorists are taking shelter of their country, so in that situation, that country needs to abolish their plan. Sometimes people are forced to become a terrorist because they are in certain unfavorable condition, in which they have no option left for example, in the situation of poverty. Hunger can force anyone to do anything. Poverty should also be considered as one of the global problems. Poverty can be easily sorted out by globalization if all the countries would stop wasting their money in military expenditure and choose the path of peace and love for all. If every country would do the same thing then one more destructive problem would be solved i.e. War. Great persons have already said that there are no winners in a war. War should be avoided at any cost.

There is always a solution for any problem. The solution is nothing without a problem. Today we are facing so many problems but then also we are trying constantly to get out of it. This is the nature of human beings. We never give up, that is the main reason we have discovered the unknown things about which no one ever thought also. No doubt these common problems are really challenging but we will tackle them. If all the people of the world will be united by the feeling of brotherhood for a common cause then surely we will achieve success. We cannot completely overcome these problems but at least we can just do our bits and together it would contribute a lot.

Cite This Article As: Aditya Kumar. "Need to unite for the common problems of the world ." International Youth Journal, 03. June 2018.