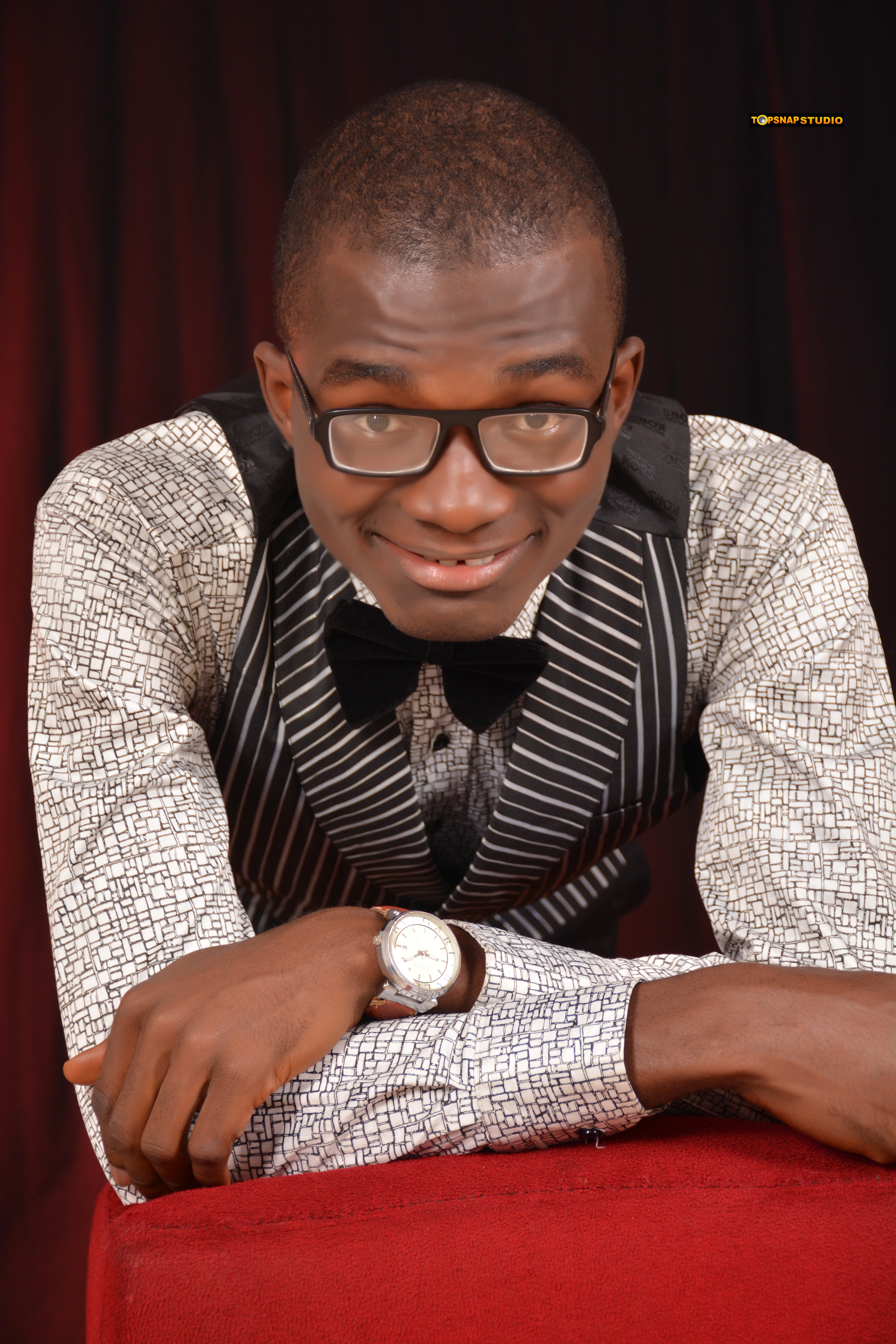 As the 'Giant of Africa' and model of democracy in Africa, our democratization processes should be strengthened through the instrumentality of our Electoral Laws. By so doing, we can begin to deepen and propel the continent's democratic principles. 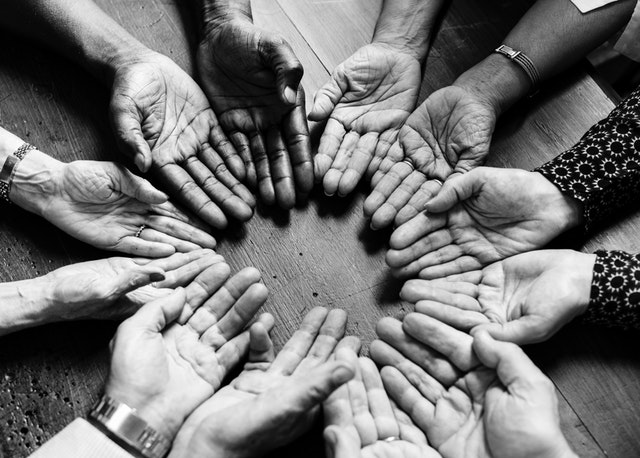 One of the cardinal beauties of democracy is freedom of association which encompasses both an individual’s right to join or leave groups voluntarily, the right of the groups to take collective action to pursue the interests of its members and the right of an association to accept or decline members based on certain criteria. Freedom of association is fundamental to political parties. In most countries, political parties are veritable platform to assume leadership positions after passing through the crucible of elections.

Before the year 2002, three political parties existed in Nigerian political ecosystem. However, due to the largesse offered by the 1999 constitution on the formation of parties, about thirty three political associations applied to Independent National Electoral Commission (INEC) for registration. Sensing the danger ahead, INEC later announced guidelines for registration which contravenes the constitution particularly section 222 to 224 with incurred the wrath of Late legal luminary, Chief Gani Fawehemni, SAN. He challenged INEC's illegality up to the apex court of law, The Supreme Court where a gargantuan feat which would later change the political ecosystem of the country was recorded by the then indefatigable Justices of the Supreme Court favouring the proliferation of political parties. As of 2019 Elections, the number has staggered to 91 !

Prior to the just concluded 2019 Elections, Nigerians received with relief the emergence of the Coalition for Nigerian Movement "The Third Force" spear-headed by the former President Olusegun Obasanjo which would provide a credible alternative to the dominant duo of All Progressive Congress (APC) and People's Democratic Party (PDP) which many believed had contributed to the predicaments bedevilling the country.

The Third Force as it was fondly called was formed as political platform to create a new generation of leaders that will take over the mantle of leadership to transmogrify the fortunes of the country to an el dorado. Many perceived the move as the latest gimmick perpetuated by the political elite to hoodwink unsuspecting electorates as their proponents still had skeletons in their cupboards. As the merger of some political parties with the Third Force, was being touted in some quarters, some reservations were palpable as clash of interests seemed inevitable. Politics is a game of interest. when one's interest is not protected, loyalty should not be expected. Hence the premature cataclysm of the movement was inevitable. Why did the Third Force meet her waterloo prematurely as opposed to APC which though hurriedly assembled just few months to the 2015 General Elections, recorded unprecedented feat ?

It is laughable for a party to field a presidential aspirant without representation at the ward or Local government levels. It is not uncommon to witness an aspirant from a mushroom party stepping down to endorse the candidature of another dominant party few days to the election for personal aggrandizement. The issue of cross-carpeting among politicians has been a norm due to paucity of ideologies in our clime.

As we reflect on the gains and losses of 2019 General Elections, there is cogent need to review our electoral laws as regards the formation of political parties with the view to downsizing the number and strengthening its structure. It will reduce the ambiguity involved in managing avalanche of parties by INEC and also provide robust alternative platforms that will help in advancing our democracy. The stability and success being recorded in our banking sector has been attributed to the Consolidation of banks in 2006 by then Central Bank of Nigeria Governor, Prof Chukwuma Soludo. Currently Nigerian banks are competing globally with its counterpart. Shouldn't we start thinking of "Consolidation of our political parties" Our political parties should be ideologically based and internal democracy be entrenched within parties. It is true that Rome was not built in day, however, the journey of thousand miles starts with a step !

Cite This Article As: Kenechukwu Ugoh-ezepue . "Need to consolidate our political parties." International Youth Journal, 10. May 2019.