There is no doubt that Africa is a crippled, but potential giant. For a long time, the continent has been merely reduced to a source of raw materials for the European markets and a dumping ground for sub-par products from the Asian market. Africa has never become a real game player in the game of capitalism partly because of her internal contradictions such as unscrutinised policies and institution of reckless political decisions. 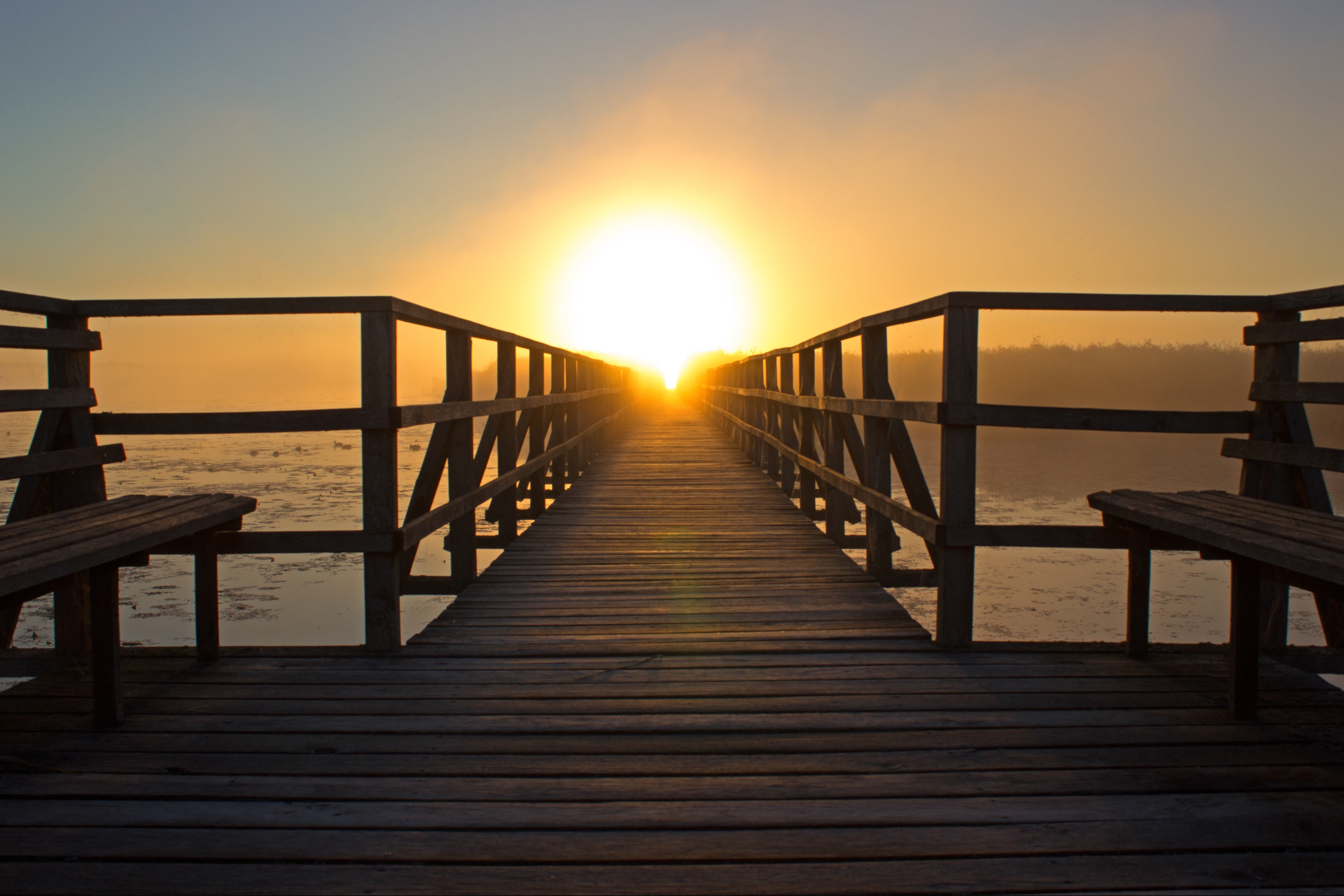 To date only the resources of the continent have been effectively integrated into the global economic system meaning that the continent accounts for just above 3% of the world’s total volume of trade. Africans must count on themselves because the crippled giant has enormous resources which can be harnessed for the benefit of the present and future generations.

One of the major challenges facing Africa is undoubtedly a healthy relationship between its people and the environment. Its capacity to protect the environment and establish sustainable development is constrained by the continent's history, culture, ecology, education, institutions, policies, politics, legal framework and level of technology. Yet Africa must improve the quality of life of its people through maintenance of a cleaner environment, higher incomes, better education, improved nutrition, better health care, equal opportunity, greater individual freedom, improved security and richer cultural life. These can be achieved by re-organising the vast resources and harnessing them primarily for the benefit of the majority of the people.

As we forge ahead, I would like to see African leaders understand that sustainable development and environmental conservation can only be promoted in an atmosphere of peace and stability. Ethnic strife, civil and cross-border wars must not be allowed to continue destroying human life and our fragile environment, in which sustainable development is supposed to be rooted. The process of democratisation is slow and the strategies in which governments support rather than supplant competitive markets are still far away.I would like to see this corrected.

On the international scene, the global economic system remains unfavourable, while Africa's debt burden has reached unmanageable proportions. Against this backdrop, a global alliance is still elusive. However, despite these complex problems there is still hope for Africa. The final breakthrough will come when the West accepts its share of the blame and take the necessary corrective measures. On her part, Africa must take bold steps to correct internal distortions which have compounded the continental problems. Africa is neither poor, nor is its population the primary cause of the continent's underdevelopment. It is the plundering of its vast wealth, unsustainable lifestyles and wrong development policies which are the root causes. The continent must arrest her dependence on hand-outs if it is to develop. It should seek to create circumstances that promote technological cooperation rather than transfer, as a means of meeting her peoples' material needs.

At present, despite encouraging environmental projects and research efforts, sustainable development is still far away. Wherever some progress is seen, the impulse primarily comes from international organisations or bilateral cooperative arrangements between governments. Only little initiatives come from the people themselves because effective innovations are hardly forthcoming from national governments. In the next 10 years, I would want to see an Africa where the land tenure system has been reformed to stimulate progress towards a permanent strategy that eliminates the current state of affairs that deprives individuals and families of influencing long term decisions. When land is controlled by government or by a powerful few individuals, the majority has little motivation for environmental protection and sustainable development.

I would want to see collective self -reliance being actualised. The present alarming dependence on money and supplies either in the form of grants or loans from outside will have to be curtailed by promoting self-reliance. Labour is generally assumed to be abundant in Africa. This is not entirely true. Seasonal distribution is not even and brain drain is alarming. Quite often labour is not available at sufficiently low cost. Human resource development is therefore, crucial both in terms of skills and availability. This means pragmatic education and adequate incentives.

I would want to see local talent and skills being valued and promoted. To alleviate the Africans desire to migrate to the West and Europe in search of greener pastures, African governments must value and utilise local talents before rushing for expatriates.The West, on their part, should have a constructive economic development policy to aid the continent get out of the present economic and environmental problems. Tightening immigration laws is not a solution as chaos continue to escalate in Africa. More so if internal conflicts and or civil wars are fuelled by the West. A clear stand from the West and Europe will certainly tame egocentric leaders in Africa. I would want to see African leaders on their part learning to forge unity in cultural diversity not in uniformity.