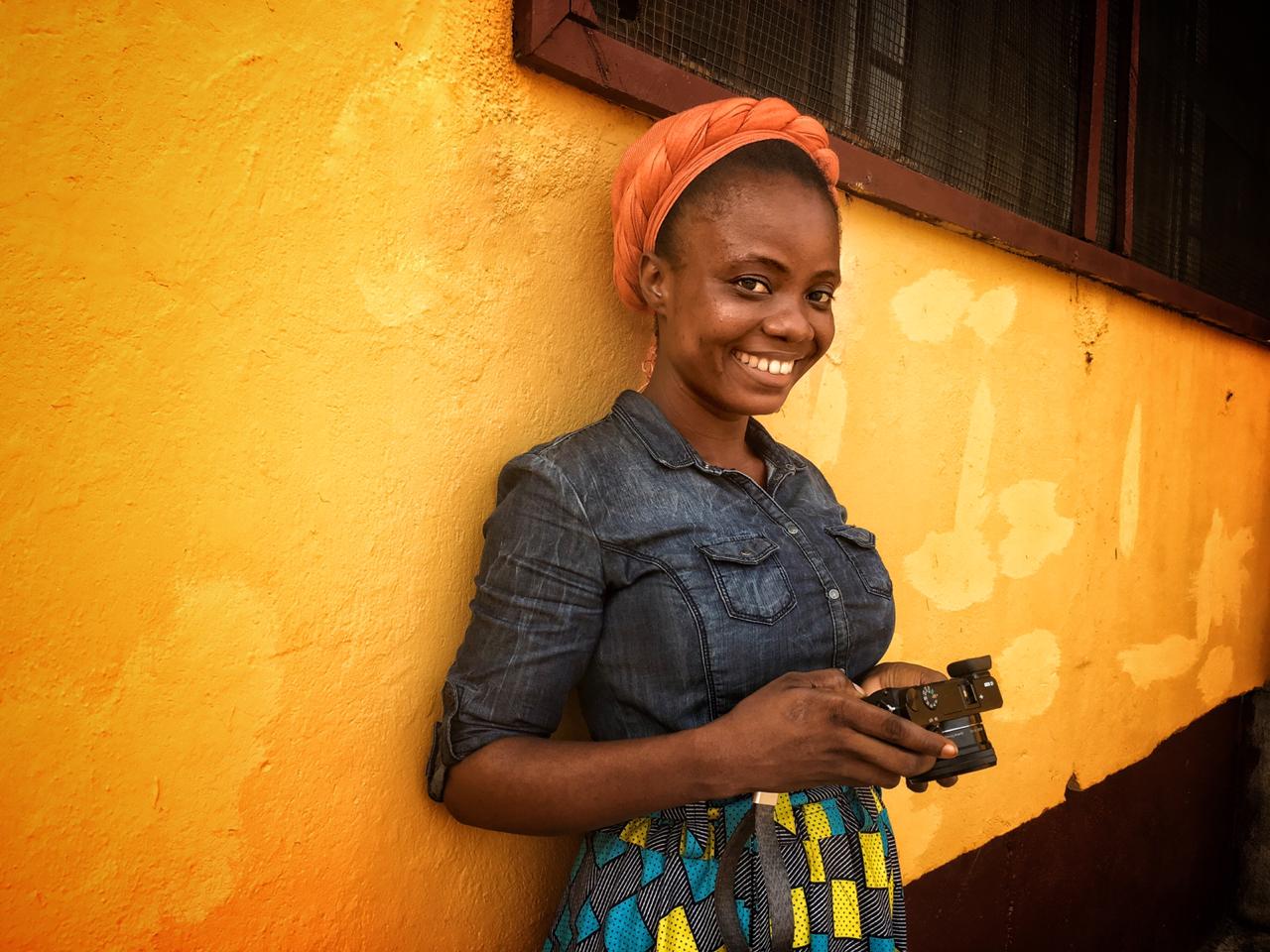 There is a wave of social change sweeping across Liberia since the country ended fourteen-years of brutal civil wars through a comprehensive peace provision that was formerly synchronized by the regional Economic Community of West African States (ECOWAS) in 2003. 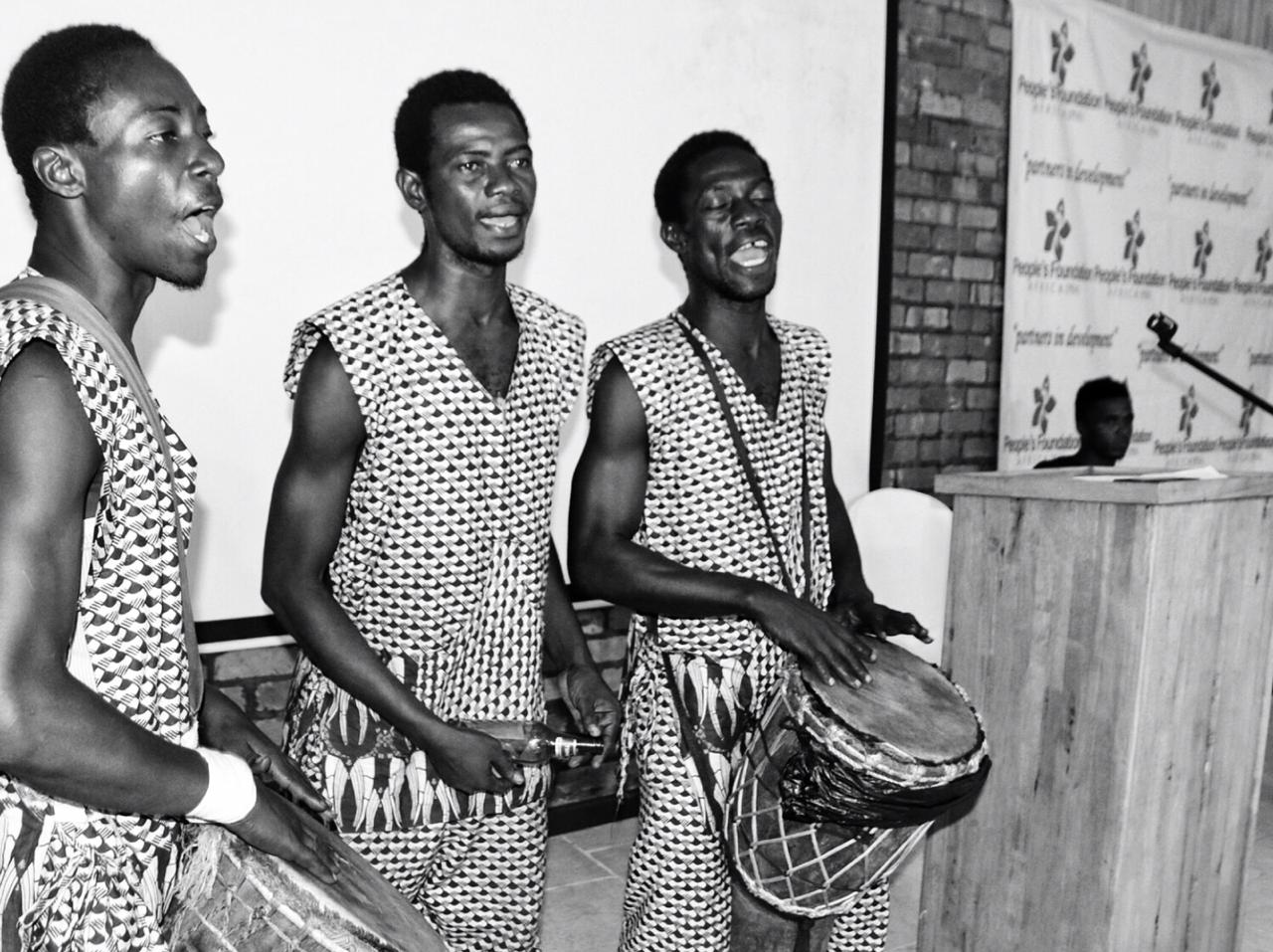 Liberia has since advanced its development programs and partially revitalized its priority sectors through a United Nations Mission(UNMIL); and a set of assistance provided by the United States, China, European Union, and other donor institutions, has buttressed the country in the rebuilding of its health care sector, education sector, and natural resource management sectors.

The country has also stabilized politically with two democratically-elected presidents since a 1980 coup that led to sequential eras of civil wars across the country. Liberia former President and 2011 Nobel Prize Winner, Ellen Johnson-Sirleaf, was elected in 2005 as the very first woman president in Africa’s political history to ascend to such a leadership capacity. Ellen’s regime saw a drastic transformation across the country’s political, social and economic landscapes exponentially. During her terms, the former president used her global platform to influence change across Liberia for a span of twelve years.

Her key successes included a gender inclusive workforce and a partially created economic stability that lasted toward the end of her terms. The ex-president also ensured underprivileged women and marginalized youths were empowered to positively impact their community. Learning platforms were intentionally created to empower young people and power their voices in decision-making processes that yielded positive outcomes. A Liberia-Morrocco bilateral agreement allows Liberian students to study abroad in Morrocco. The scholarship runs for both undergraduate and graduate programs in diverse fields of study as per a student interest. The government also instituted a free and compulsory primary education for Liberian students in the primary division to access tuition-free learning opportunities.

In addition to bilateral scholarship programs and free-compulsory primary education programs, the government has established a national career enhancement program called the “President Young Professionals Fellowship”. The program allows emerging practitioners to roll out their practicum with well-known institutions across the country.

An institution of good governance, as well as aid assistance Liberia has received from international partners,  could be termed as factors that influenced the country’s swift recovery from its dark past. However, this is not altogether the case. It is widely acknowledged that one of the most captivating forces in Liberia’s recovery could also be measured by a social movement where youths are using music as an effective tool of communication to leverage growth in Liberia and beyond, on a larger scale.

Like many Sub-Saharan Africa countries, youths make up a huge proportion of Liberia’s population. One-third of Liberia’s population are between the ages of 15 to 35. Ironically, only a minimum portion of the country’s labor force are youths, according to the Liberia Institute of Statistics and Geo-Information Services (LEGIS). LEGIS reported in 2012 that youth unemployment represents a major cost to Liberian society in economic, political and social terms.

The institute further noted that one in every three young persons in the labour force is unemployed in the country. The high share of labour underutilization means a loss of investment in education and training, a reduced potential tax base, higher costs for social assistance and a bottleneck in fuelling the economic transformation of the country. Furthermore, high levels of unemployment and underemployment can be a source of social instability. Even though the lack of available social empowerment programs for youths could lead to them engaging in violence, but youths are rather creating career opportunities for themselves in music and positively influencing behavior change within the larger population through their rhythms.

A Liberian musical style known as “Hipco”,  is one of Sub-Saharan Africa’s fastest growing innovations that has emerged in the last two decades. The “co” in the genre is short for the Liberian dialect “Kolokwa” - a widely spoken language in Liberia.

According to sources, Hipco has always had a social and political bent, serving as the medium through which rappers speak against societal ills, including injustice and corruption. During the Ebola outbreak that killed over five thousand Liberians, Hipco artists collaborated with development partners to release Hipco songs on Ebola prevention. Among top development agencies that have worked with Hipco artists are the United Nations Children’s Fund (UNICEF), the American Embassy, and the United States Agency for International Development (USAID).  Early this year, a 2017 election theme song “Know Who To Vote For” by Henry Amaze Toe was nominated and won the “Multimedia category of the Through Arts and Imagination creative arts competition organized by global civil society alliance, CIVICUS. Henry reported to CIVICUS in a statement that democracy should be everybody’s business. The song is a sensitive song for citizens to vote right, not to vote based on ethnicity or religion. The song was intentionally composed to educate voters to vote right and not based on ethnicity, scholarships, or religious background.

The concept of Hipco first emerged as a form of communication practiced by young people living in populated slum and ghetto communities in the 1980s. But it was in the early 2000s that the concept developed into a youth-led movement, where a group of young men across Liberia would convene at street corners and in ghettos to rap about existing issues that needed the public attention. The movement started off with now popular musicians, Takun-J, Henry Amazin Toe, Nassimen, and Beamaster Xclusive as far back in 2003. Hipco music acts as a resourceful communication vehicle for these artists. The concept is unique in nature because the artists usually composed their songs in Liberian English that is widely spoken by a huge segment of the country’s population.

In 2015, a local based civil society organization called Accountability Lab Liberia, organized an Accountability Hipco Network to form part of the larger hipco network. This segment of the Hipco Network is mainly focused on using music as a tool for social change. To spark out talent and potential Hipco artists, Accountability Lab Liberia further introduced “Rap2Rep” (rap to represent). Run as a talent hunt, “Rap2Rep is a first-of-its-kind music competition searching for promising first-time Liberian hipco music artists who support greater public representation and good governance”. The outline of Rap2Rep includes auditions, mentorships and an indoor awards ceremony where winners are announced.

Apart from being a musical campaign that sparks the passion of talented young Liberians, Rap2Rep is also a platform for the inclusion of youth voices in nation-building processes. Overall, the competition gives rising hipco stars a platform to make their voices heard, connect with socially-conscious leaders in the music industry and build the skills they need to shape the future of the country through song. 2019 marks the fourth anniversary of Rap2Rep. This year’s competition was managed by the Accountability Lab Liberia Innovation Campus (iCampus), the very first innovation hub to be established in Liberia.

Rap2Rep 2019 supported hipco artists to produce songs around a USAID Liberia Accountability and Voice Initiative (USAID LAVI) advocacy drive. USAID LAVI is one component of a broader development effort that seeks for policy reform and funding investment in Liberia educational sector since 2016.

As a local-based platform that promotes Liberian culture and speaks “truth to power”, Hipco artists use Afro-pop beats, RnB rhythms, and local Liberian dialects in songs to create public awareness around national issues. Since its emergence, Hipco has helped Liberians to “solidify their collective identity and a sense of belonging”, across issues that once brought disunity and political uprising among Liberians due to cultural diversity fused by grabby powerholders.

Cite This Article As: Janet M Kamara. "Music As A Mechanism for Social Change in Liberia." International Youth Journal, 16. May 2019.