Are young men feeling intimidated by the series of #MeToo 's? Conforming to the standards of the society makes as person less of a sociopath, having more of self-respect and respect for others, and especially in the contemporary society. The society has been so defined in a way that in fact, it dictates our very thoughts. Though it is often said, 'actions speak louder than words. Arguably, you can't act what you've not thought on no matter how quickly the response 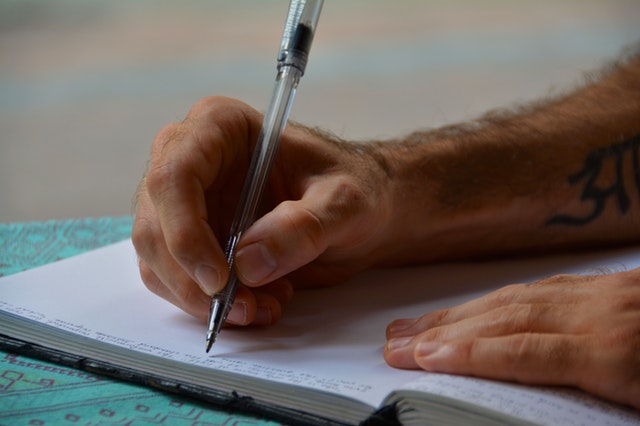 The constructivism of the modern society resulting in the wake for gender equality have produced lots of deontology for humans. In certain societies, where women were being seen as less superior to men, are having some ideological revolution toward the equal inalienable right of all men. Saudi Arabia previously never did let women on wheels nor to cinemas. Some
Islamic states never let their women neither work nor be seen in the public. In the West, work-pay inequalities and differences in retirement ages for men and women were quite profound and are being addressed.

Gender equality, a state of equal ease of access to resources, participation in economic, political, decision making, respect of views and maintenance of sex-reciprocal sanctity. It is not pretending that men and women do not exist but rather acknowledging what each can do based on
who they are ceteris paribus. Arguing that males and females are identical is infatuation. Equality could always be attained to but not on all instances, but done to achieve some outcome.

Sexual assault is more or less a public safety issue, an issue that affects both sexes. But, the issue is this, when sexual assault is mentioned, people are always stereotyped to always assume the victim is female and the perpetrator is male. Sexual violence occurs to all. Women abuse men, men abuse women no matter the age difference and relationship status.

Do young men really feel under threat? The social change toward the protection of women from sexual assault should serve as a watchdog towards taking responsibility for our actions. Self-reflection is what people need now. Acting disrespectfully towards women is not acceptable at any point. Too many mess ups have occurred and sexual sanctity should be made a standard
and not rather a thing of public opinion. In my country Nigeria, i would notneed statistical sheets to know how many female undergraduates have been sexually molested or asked for sex-for-grades by their lecturers. In fact, i can list a number of friends and cousins who have had and currently going through such situations.

However, feminism has been having a popular time, while masculation ceases to exist. I can count the number of times I have been molested as a male bythe female folk right from childhood by maids and colleagues at school. The problem now is, with the increasing wave of sexual violence everything has been turned on at men. False accusations on mainstreams; you’re first guilty when accused of sexually assaulting her without being first proven otherwise. False accusations are more common than we could admit. It is now being used as political would-be weapon. On TV screens, it is always a man lying because women cannot lie or are not allowed to lie. A man who refuses to change for a woman is weak, abusive not a man while as woman who refuses to change for as man is regarded as strong, self-loving and self-respecting.

In the light of a sexist criminal justice, where men cannot even contemplate if allegations could be made. if despite the fact that it is inappropriate in some places to make lewd comments on women as well as protecting them against sexual assaults and yet the wave of sexual assassinations is rising. Why don’t we give same protection to #MenToo to allow for an affectionate, respectful and egalitarian society?

Cite This Article As: Idiongomfon Clement. "Letter To The Men and Women of Our Society ." International Youth Journal, 14. November 2018.